Russia's space agency Roscosmos revealed its plans to establish an observatory on the Moon that is capable of tracking asteroids that can potentially threaten Earth. The lunar facility will work with orbiting satellites to spot dangerous space rocks, and its base will serve as a technology test-bed that will allow further studies of deep space. The lunar facility's permanent crew will be made up of robots.

"There are plans to install equipment on this [lunar] base to study deep space and special telescopes to track asteroids and comets that pose a danger of their collision with Earth," said Roscosmos Executive Director for Science and Long-Term Programs Alexander Bloshenko.

The telescopes on the Moon, together with the satellites at the Lagrangian points of the Sun-Earth system, are set to make up the global system that will also track hazardous objects against the Sun's background.

"The location chosen for the base is the south pole of the moon. It has favorable relief and conditions: enough light for solar panels and constantly shadowed craters with ice reserves for fuel and raw material," he added. 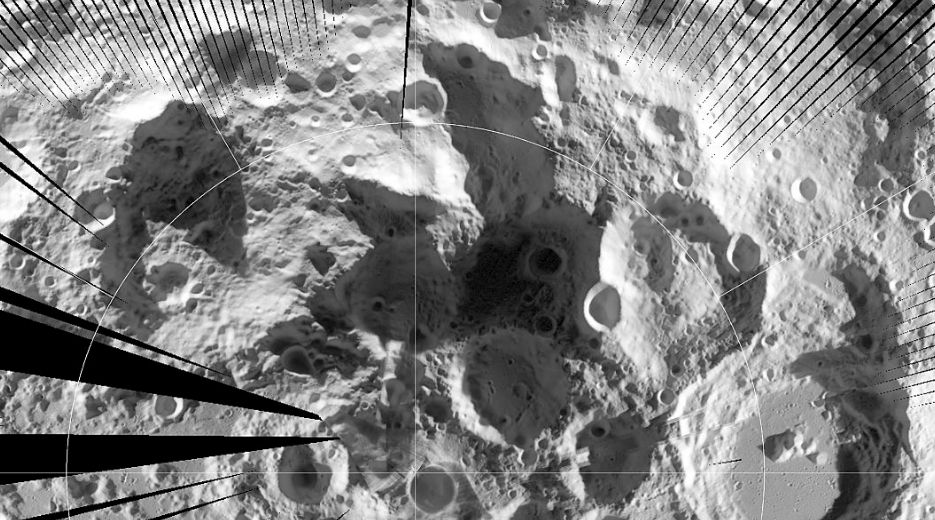 Roscosmos said they are not expecting a commercial return on investments, but they are looking forward instead to reaping scientific rewards using the base to study lunar surface and deep space.

Aside from its function as an early-warning observatory, the Moon base could also be utilized as a test-bed for technologies intended for further use out in space.

Bloshenko also noted that aside from the robot crew, cosmonauts will come and go from the settlement to complete tasks that robots are unable to perform. 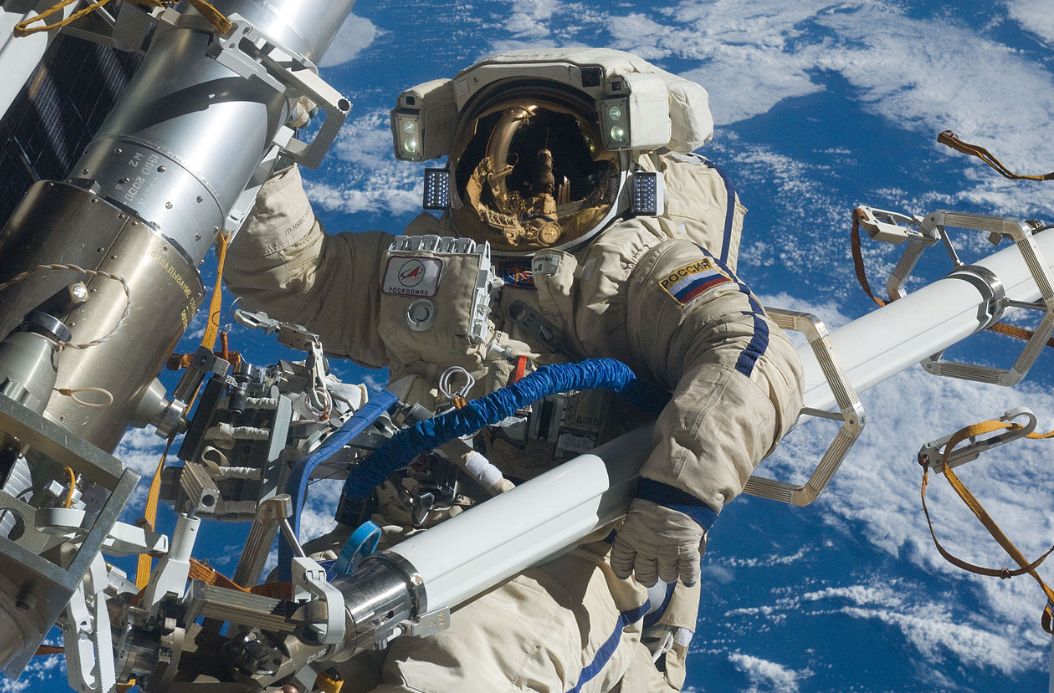 "We have more or less chosen the platform for the future planetary robotic systems. It will be a wheeled walking cart that can either roll on wheels or step over obstacles," he said. "Another conceptual design is a centaur-like robot mounted on a cart to perform complex planetary tasks."

At present, Russia maintains a terrestrial warning system that monitors near-Earth objects that could collide with the planet and satellites.

According to Bloshenko, this network spotted a new asteroid in November 2019 that passed relatively close to the Earth, which was within 140 000 km (87 000 miles). It was comparable in size to the 2013 asteroid that exploded above Chelyabinsk.