Severe drought is affecting Namibia, causing deaths of more than 41 000 cattle over a period of ten months, reports showed on October 3, 2019. Officials describe it as the worst drought in 90 years.

The records come after the July 2019 Synthesis Report on the State of Food and Nutrition Security and Vulnerability. The statistics also unveiled that more than 30 000 cattle deaths were recorded between October 2018 and April 2019 in Namibia.

The shocking fact about it is that those dates were the usual rainfall season in the country.

"The figures we have been obtaining from the regions through our veterinary services functionaries sum up to 60 000-plus. In terms of livestock losses, the heaviest regions so far affected are Kunene, Omusati, Oshana, Oshikoto, Omaheke, Kharas and Hardap regions," Naruseb stated.

The minister added that it is where farmers were affected the hardest. "That adds up to a total of 60 000-plus. This gives you a picture of where the drought has been creating havoc within animal numbers."

With an initial budget of N$572.7 million ($39.6 million), the government drought relief interventions are focused on specific programs such as livestock support, food provision, logistics, and water services. 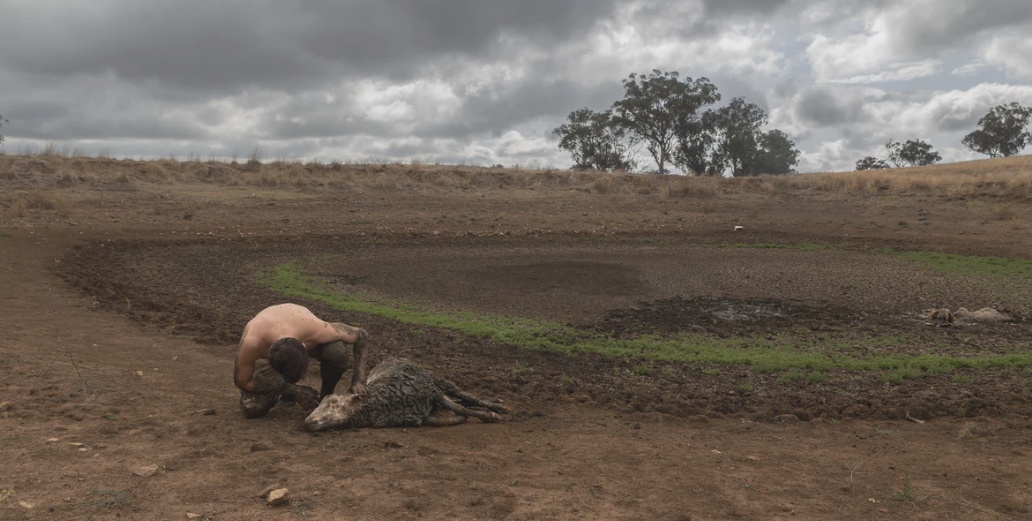 Prime Minister Saara Kuugongelwa-Amadhila said the government has acknowledged the fact that climatic conditions keep being unfavorable and continue to have negative impacts not only on livestock but also on communities. The budget allocation has increased following the rise of the number of beneficiaries for food relief, fodder, and additional interventions. Amadhila said in order to optimize the benefits, there will be prompt distribution to beneficiaries.

She also explained the challenges linked to dependance on conventional grazing of animals has urged the government to see the need to plan more innovative methods and harness new technologies that would be resilient to drought. A case in point is the introduction of a hydroponic system, which could feed many cattle as it can produce fodder in seven days.

"As the use of hydroponic system gains momentum among farmers, the government has approved a subsidy scheme to support small-scale farmers who want to venture into non-mechanised fodder production."

With this, officials are also planning to train farmers on how to use hydroponic fodder production. Amadhila encouraged farmers to participate by approaching the offices of the Ministry of Agriculture, Water and Forestry. There are other innovative methods available like the bush-to-feed production system, and she urged farmers to explore the initiative.

A support package will also be developed under the plans provided through public funding institutions to aid farmers who are interested to explore the initiatives.

Speaker of Parliament Peter Katjavivi also said there is a need to find better ways to deal with natural calamities as over 60% of the Namibian population depend on agriculture, forestry, and fishery to maintain their livelihoods.

"An increasing population relying on natural resources in the northern communal areas has caused many environmental challenges, which interact also with each other. Some of the impacts of land degradation include a reduction in agricultural productivity, reduction in water quality and quantity, as well as soil erosion and increased flooding. The degradation of land is caused by both natural as well as human-induced factors."

The Namibia Agricultural Union will be hosting an Agricultural Outlook Conference at which farmers and other stakeholders are expected to discuss strategies on rebuilding their enterprises after the drought. https://t.co/bBQCoJIWTB pic.twitter.com/z8LTqKu34I