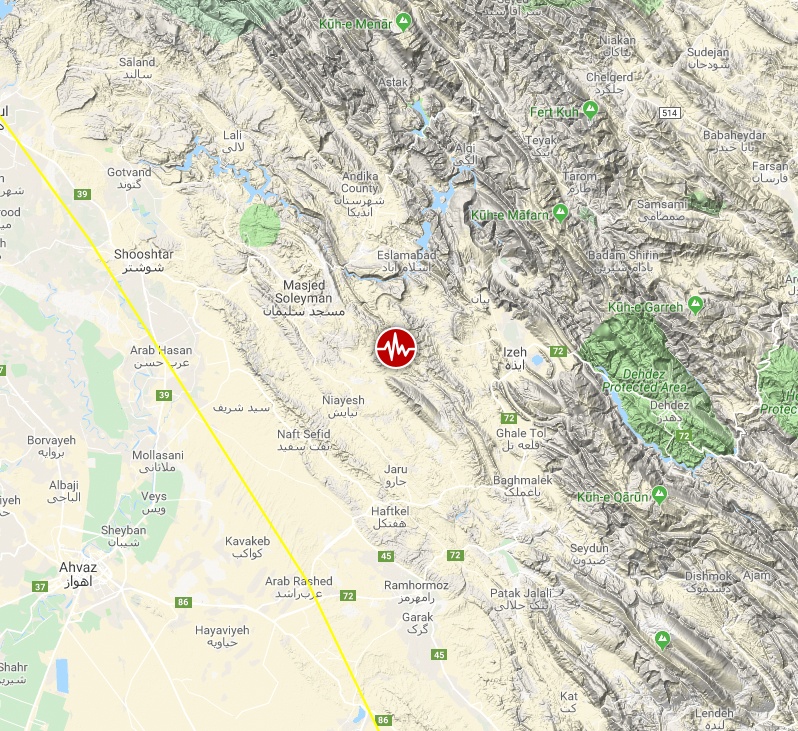 Overall, the population in this region resides in structures that are highly vulnerable to earthquake shaking, though some resistant structures exist. The predominant vulnerable building types are adobe block and unreinforced brick with mud and timber post construction.

Widespread damage was reported across southern Iran. Water supplies in some areas have been disrupted.

At least 1 person was killed and 24 others injured, local media reported.

Numerous aftershocks hit the region with magnitudes ranging from 2.5 – 4.7. 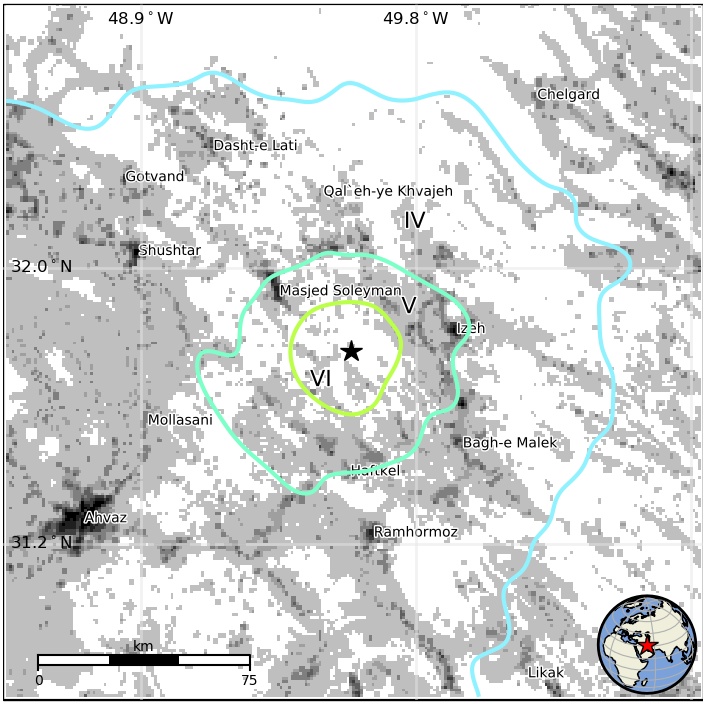 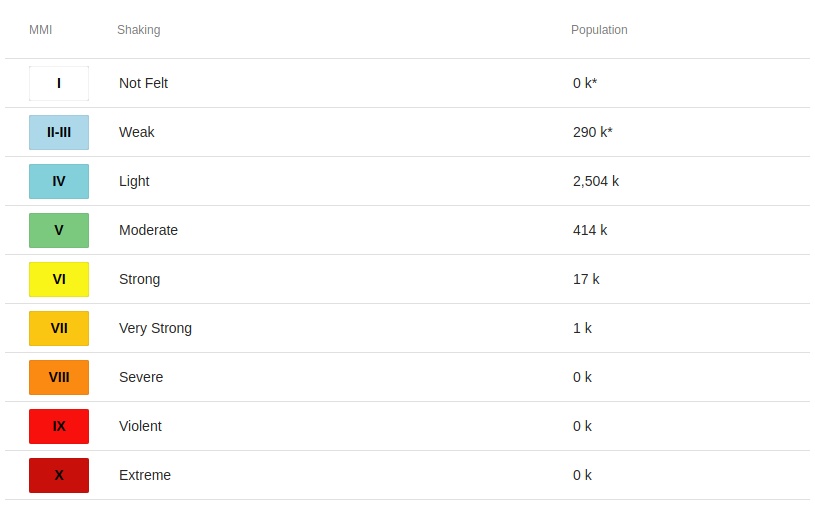 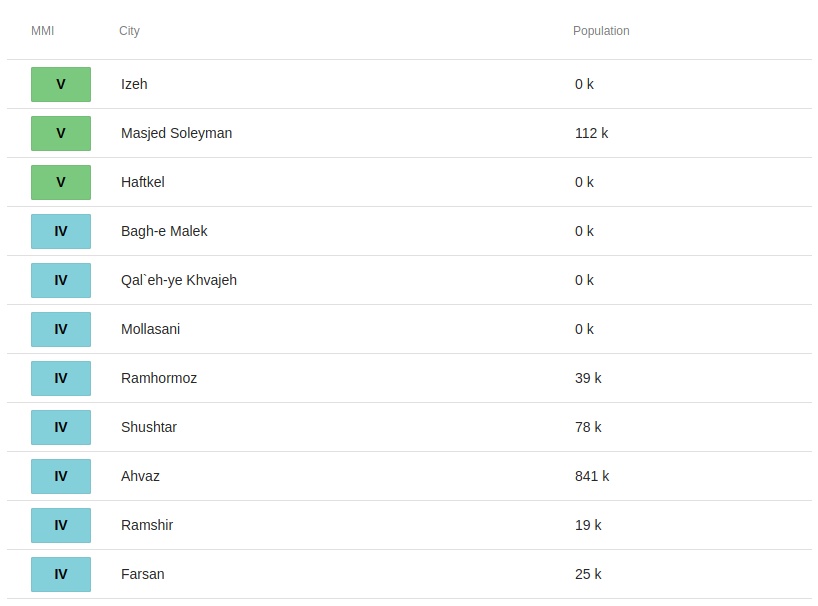 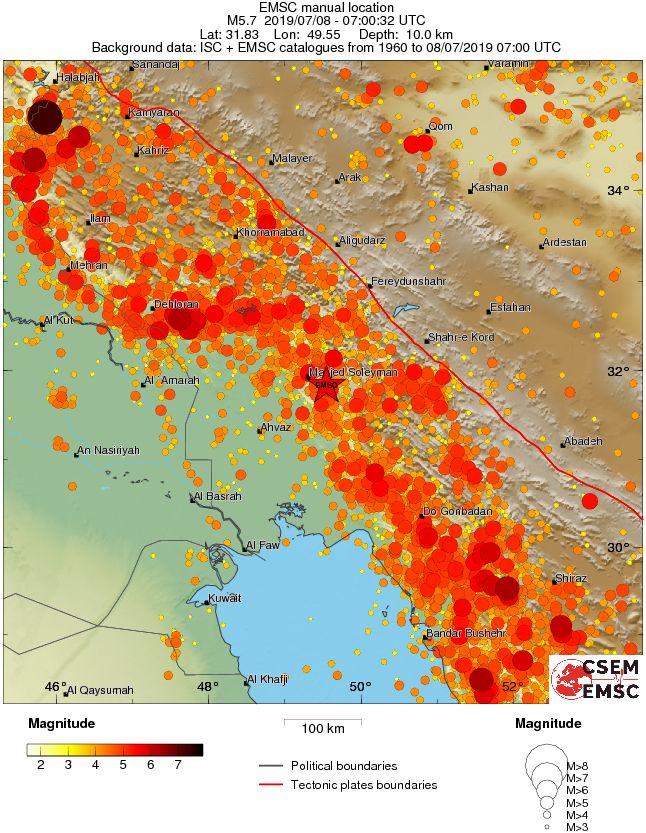 A video about #earthquake damage in #MasjedSoleyman in #Iran.
The money of the people of Iran, instead of being used to provide advanced technology to confront With natural disasters, is merely use for #nuclear weapon. pic.twitter.com/fL8zWPawwh

According to US geological survey, Iranian province of Khuzestan was hit by an earthquake of 5.7 magnitude. The depth of the quake was found to be 10 kilometers.#Iran #earthquake #Khuzestan #depth #survey pic.twitter.com/6i1IGgt4y9