There are no reports of damage. 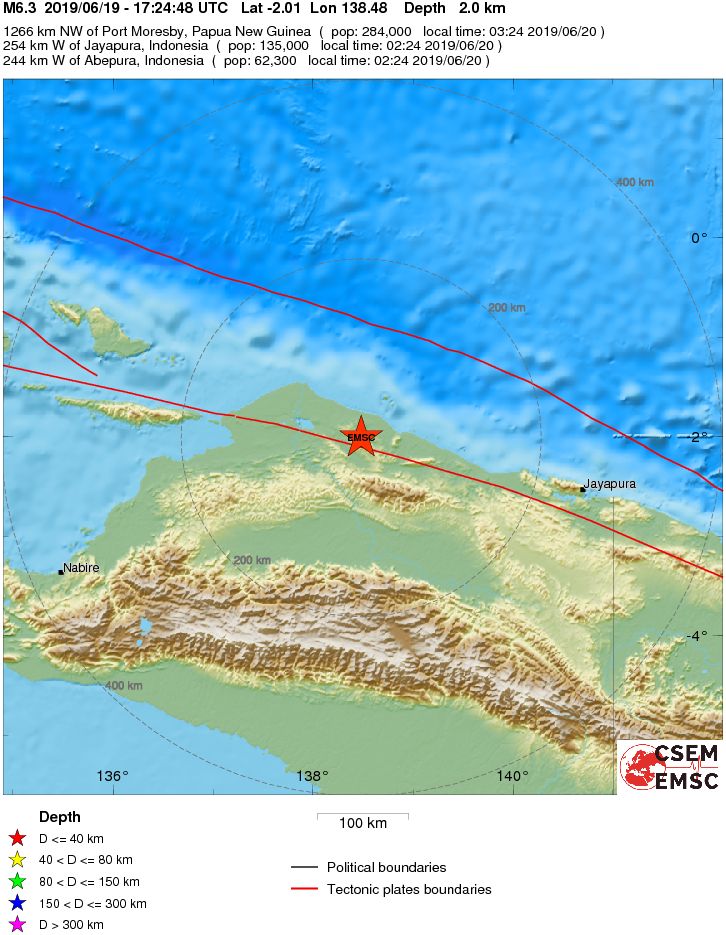 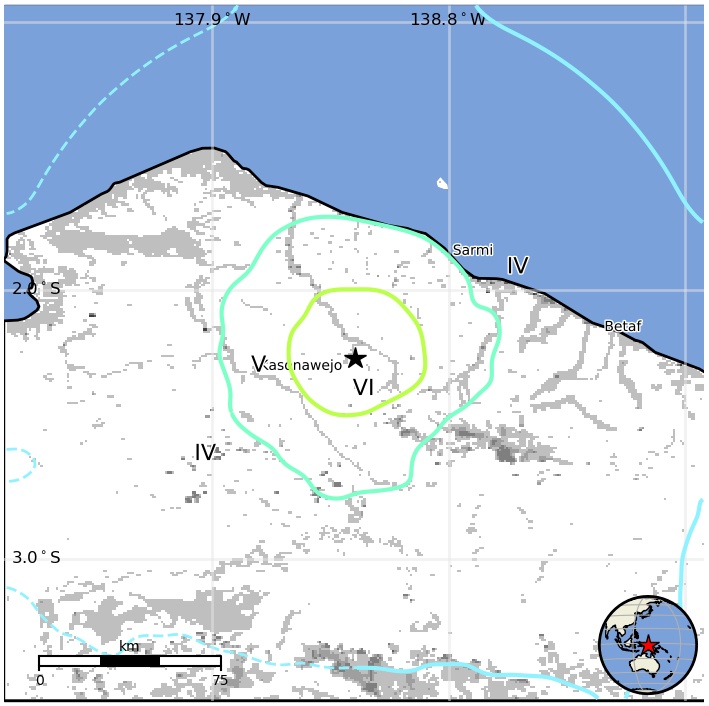 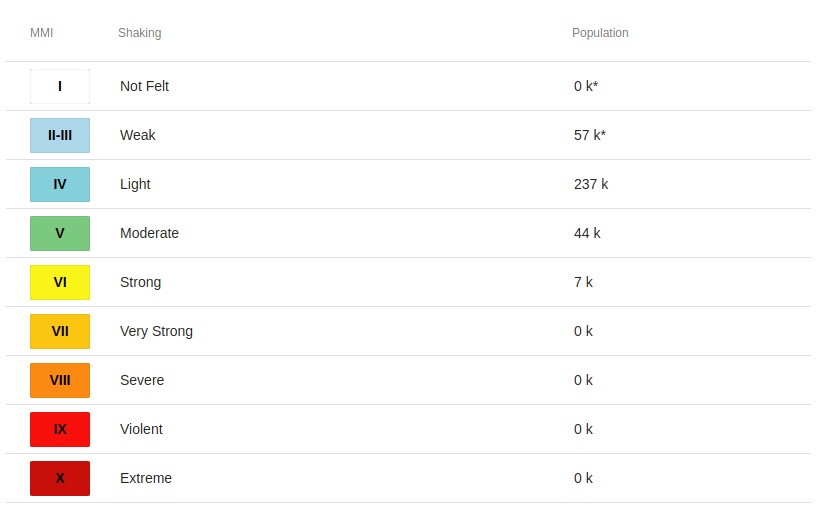 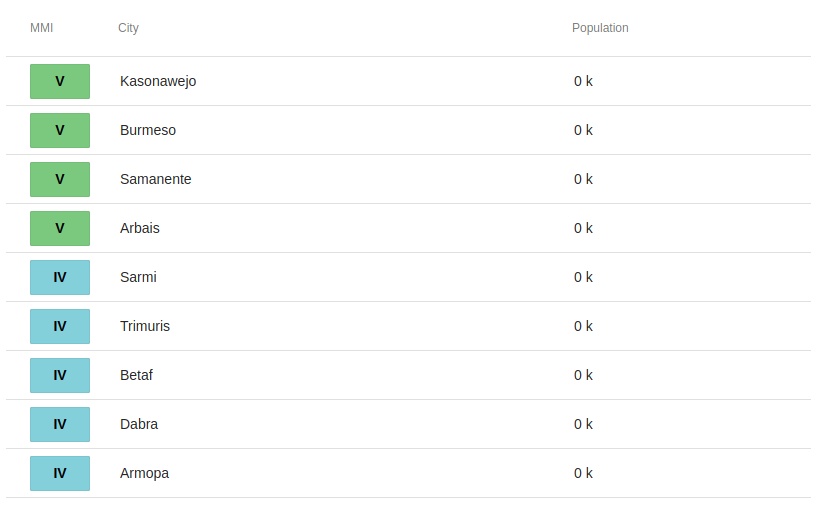 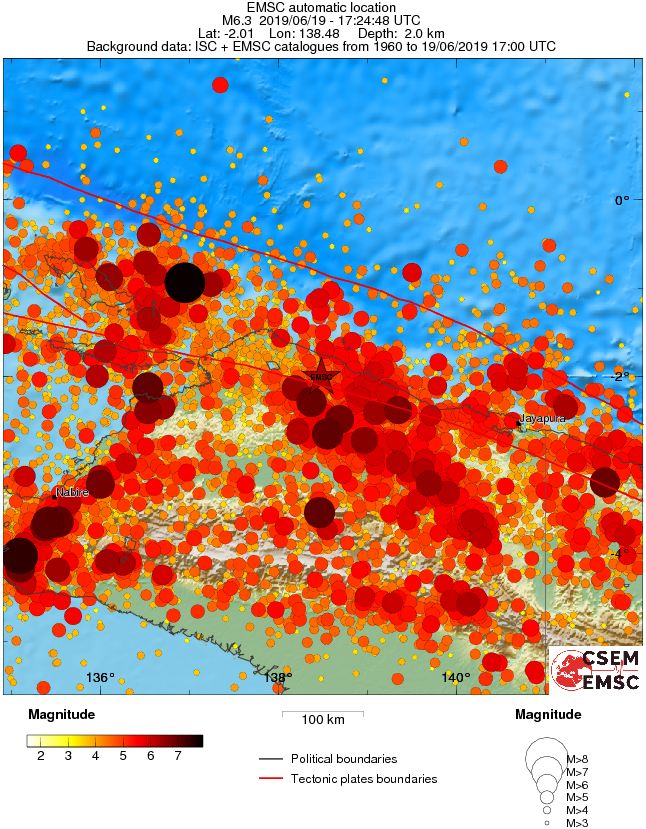