A surprisingly intense dust storm swept across parts of Senegal including capital Dakar this week, causing damage and leaving livestock dead. The storm signals a 'dramatic' start to the country's rainy season.

Several planes at Blaise Diagne International Airport in Dakar, as well its newly opened terminal building, were damaged after a severe dust storm swept over capital Dakar with wind gusts up to 90 km/h (56 mph).

The storm brought near zero visibility and caused a number of livestock deaths, locals said. It was followed by thunderstorms and heavy rain, signaling the start of country's rainy season (mid-June to mid-October). 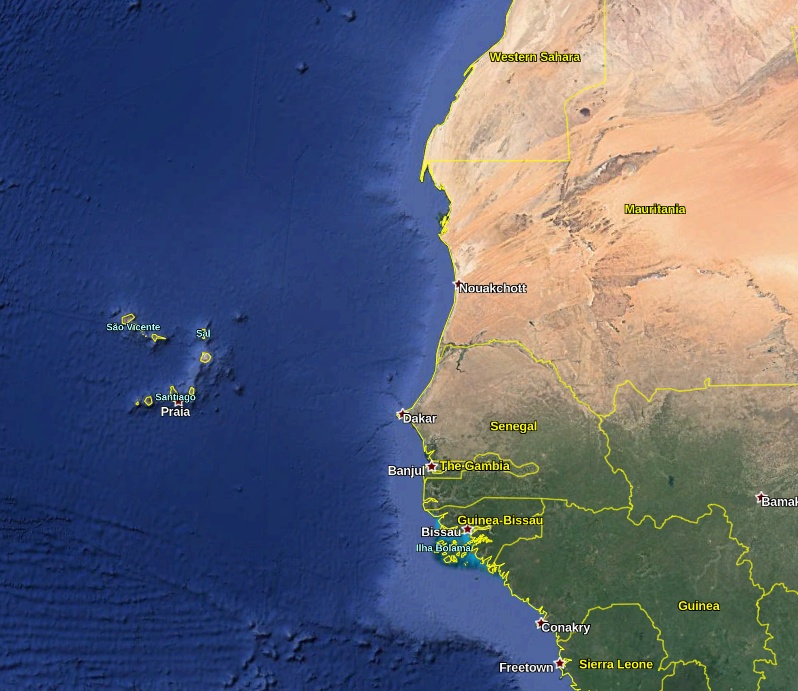 This type of dust storm is known as a "haboob" and is common in some parts of the world. However, it is believed to be the first time that such a storm has churned over Senegal, Al Jazeera said.

Earlier this year, Turkey's State Meteorological Service included Mauritania and Senegal in the service area of Sand and Dust Storm Warning Advisory and Assessment System. The system was established to forecast sand and dust storms in Turkey, Middle East and African countries.