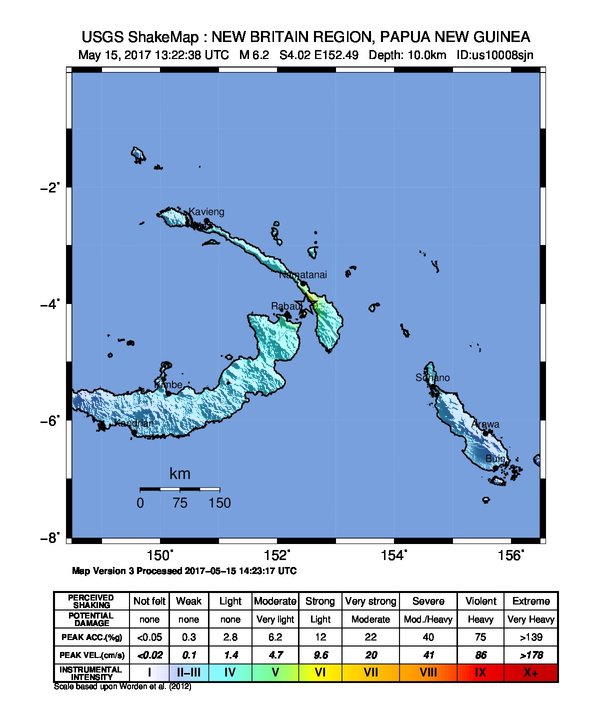 Overall, the population in this region resides in structures that are a mix of vulnerable and earthquake resistant construction. The predominant vulnerable building types are unreinforced brick masonry and informal (metal, timber, GI etc.) construction. 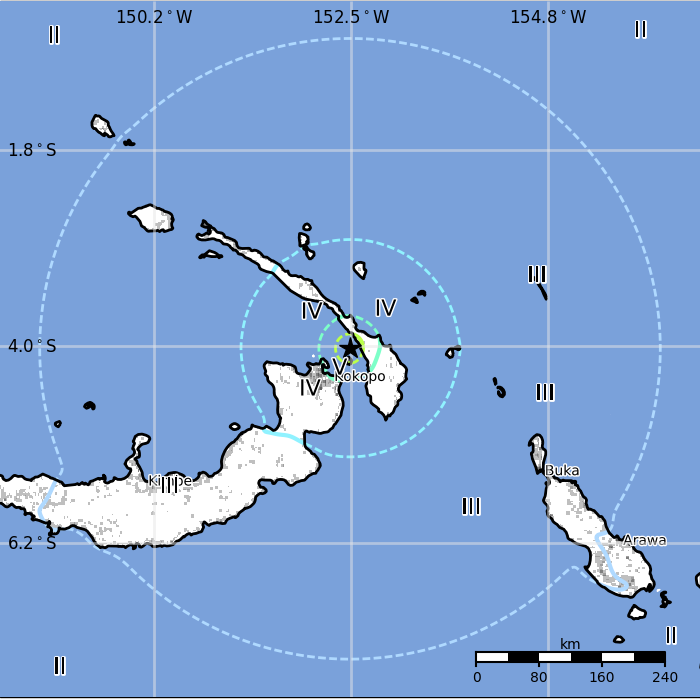 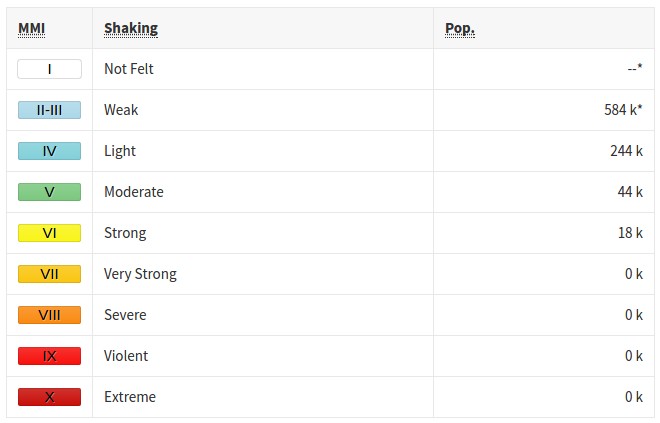