A new, slow-moving landslide has been discovered near the site of the massive landslide in Oso, Washington that destroyed 49 homes and claimed lives of 43 people on March 22, 2014.

The area is located about 2.4 km (1.5 miles) west of the 2014 slide. It was discovered Friday evening, April 7 when foresters working in the area noticed cracks on a hillside access road south of Highway 530, the Department of Natural Resources (DNR) said.

Although there is still no debris, the portion of the highway, between MP 34-38, is closed in both directions as a precaution. There is currently no ETA for reopening, Washington State Department of Transportation said. 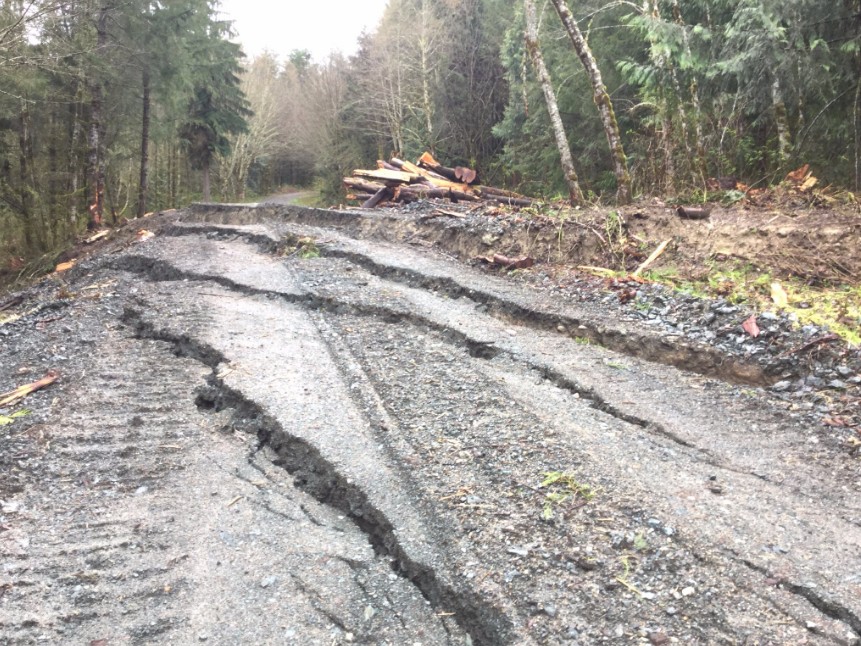 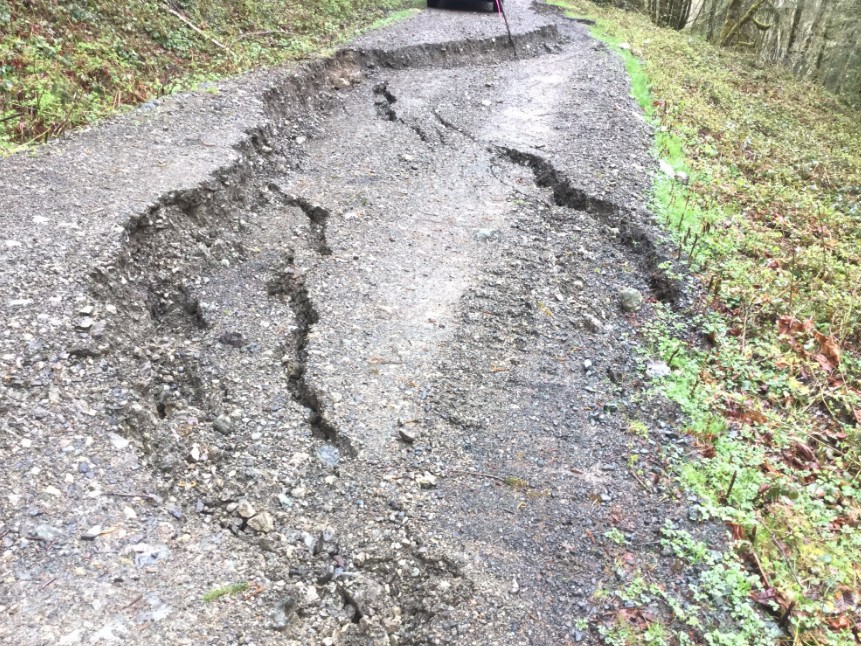 According to The Seattle Times, officials recommended people living nearby to evacuate, but 2 of 8 houses refused to leave. One house is on the same side of the highway as the slide, and others are north of the road, it said.

In a late Friday news release, Snohomish County Sheriff's Office spokeswoman Shari Ireton said the movement of the slide is very slow and added that geologists are calling it a reactivation of small portion of a previous landslide.

"After a particularly wet winter this year, the state is busy investigating slides across the state," he said as quoted by The Seattle Times. Geologists have investigated 100 slides in just the last month in the northeast corner of the state.

The Seattle Times, receiver of the 2015 Pulitzer Prize for breaking news for its coverage of the devastating 2014 landslide in Oso, said last year that contrary to public officials’ insistence, there were warnings for decades about the unstable nature of the earth in the region. 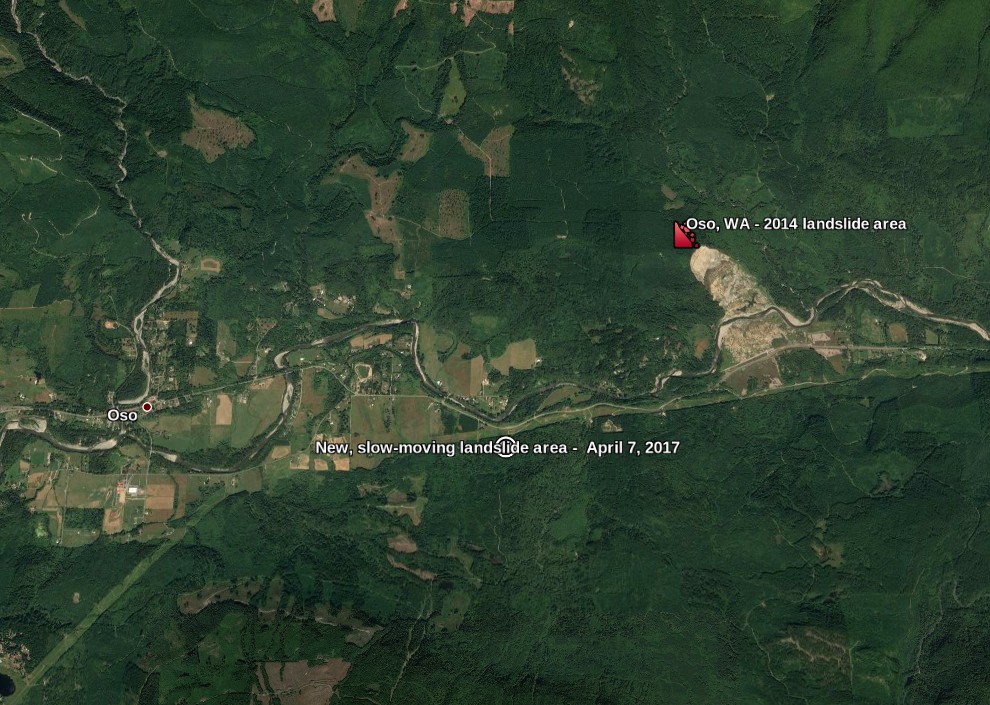 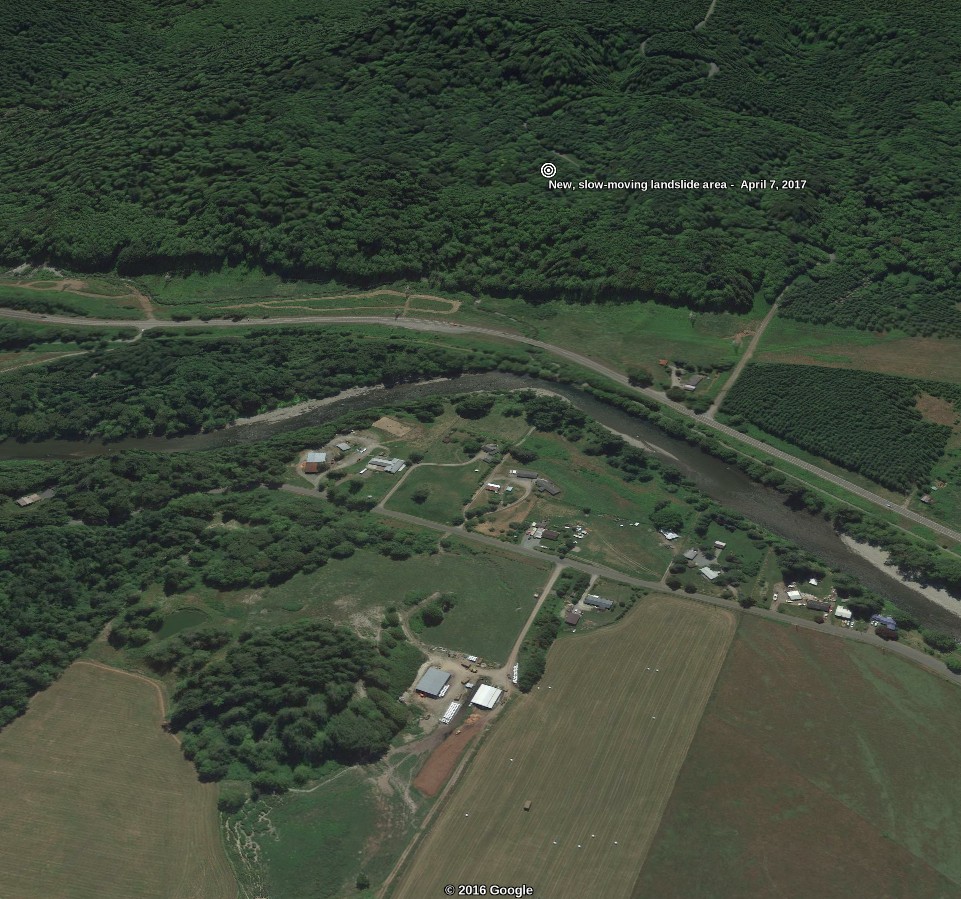 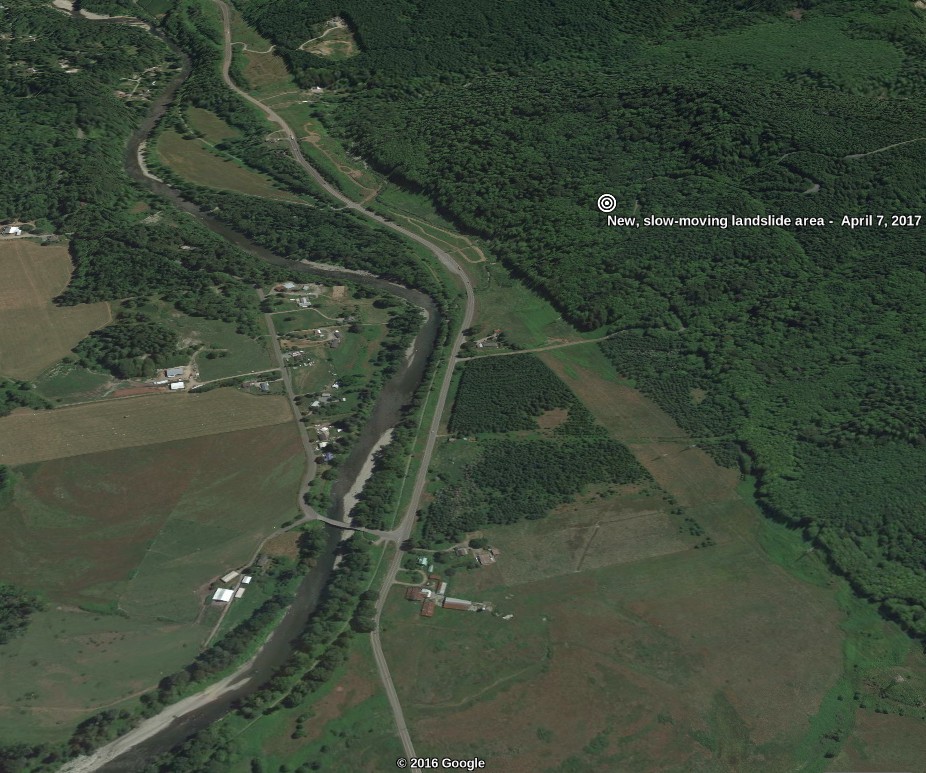