An upper-level trough system over southwestern Australia linked with a tropical low further north has produced heavy unseasonal rain over parts of Western Australia on February 9 and 10, 2017. Heavy rain flooded farms and roads and washed away bridges. At least one person has lost its life while another one is missing.

Most of Western Australia has been declared a natural disaster area on Monday, February 13 after devastating floods hit the state over the weekend, with areas affected stretching from Karratha in the state's north to Esperance in the south. Premier Colin Barnett said declaring the area a natural disaster meant funds were available to those in need.

"That does trigger both the Commonwealth and State governments working together to first immediately repair infrastructure damage which is principally roads and bridges," he said.

Several towns have been cut off and people evacuated after the Avon River burst its banks.

Many other locations recorded above 50 mm (1.96 inches) which is well above average for this time of year. The Australian Bureau of Meteorology warned of flash flooding and river rises over the weekend 'as all of that water starts to move through the river system.' 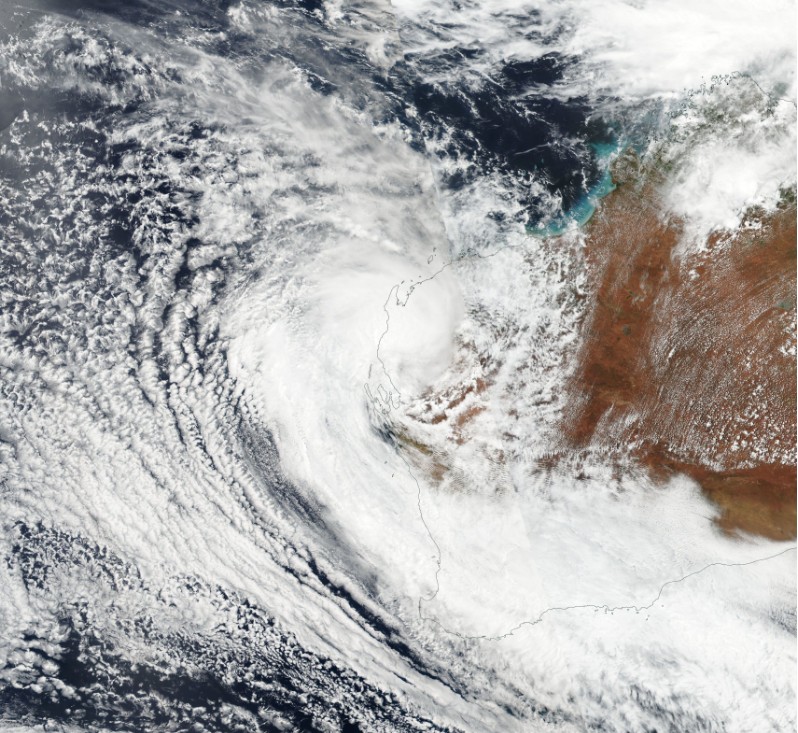