Based on all available data, tsunami waves reaching 0.3 to 1 m (1 to 3.3 feet) above tide level are possible for some coasts of Solomon Islands and Papua New Guinea, PTWC said. There is no tsunami threat for all other areas, the center said at 05:39 UTC.

In their Final Tsunami Threat Message issued 06:39 UTC, PTWC said the tsunami threat from this earthquake has now passed. 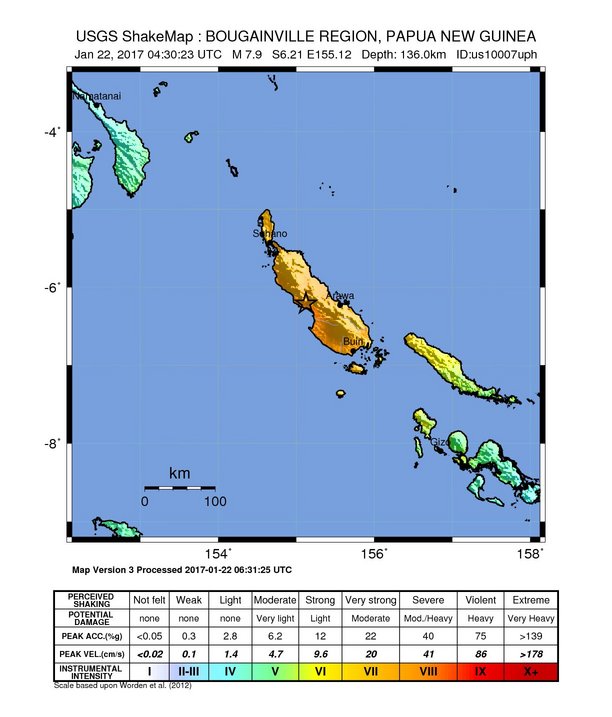 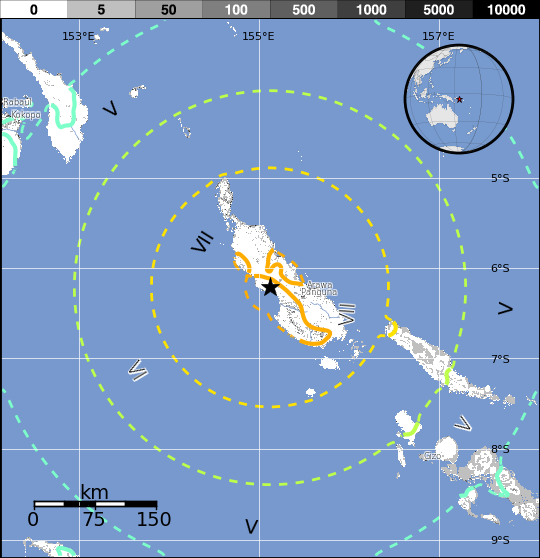 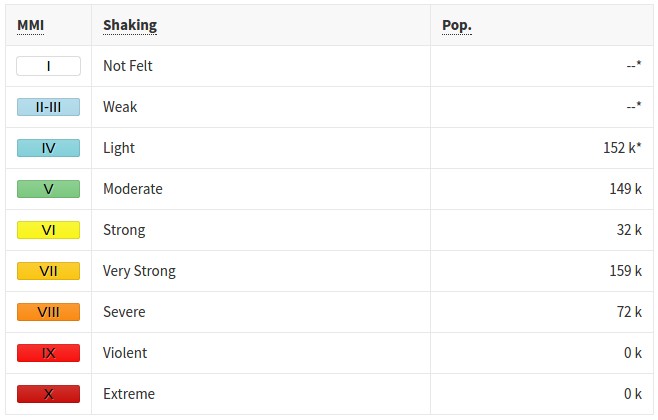