"This earthquake poses no tsunami risk," the JMA said.

The quake had maximum JMA Seismic Intensity of 6- registered by a station in Takahagi-shi Shimoteduna. 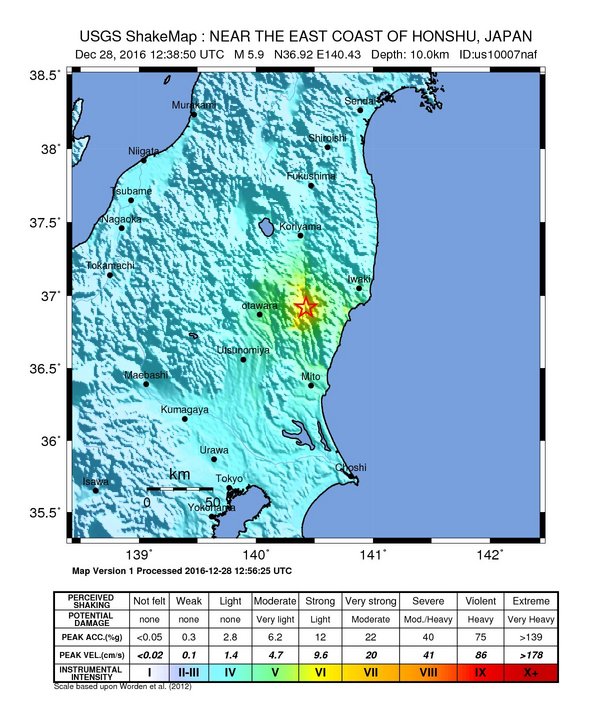 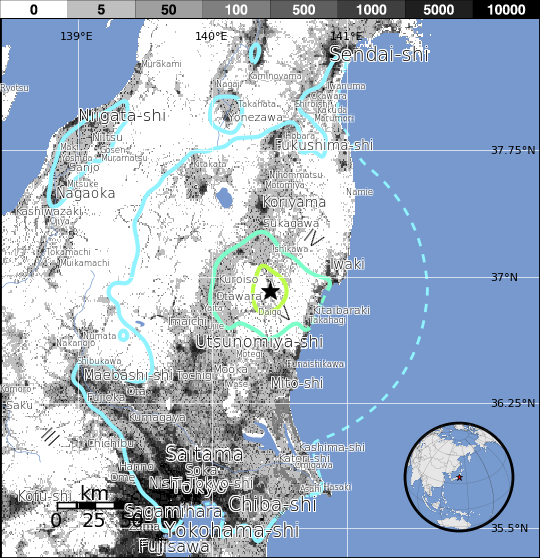 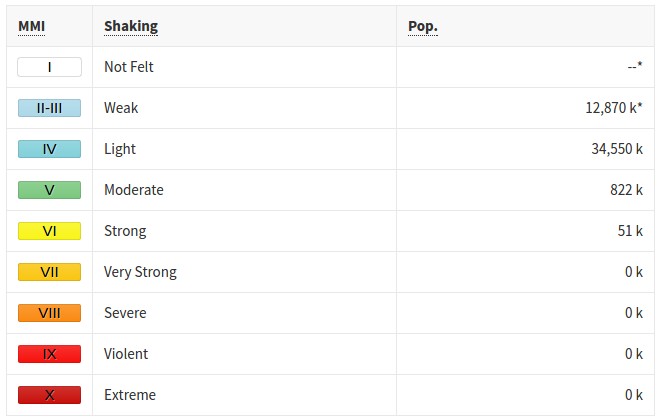 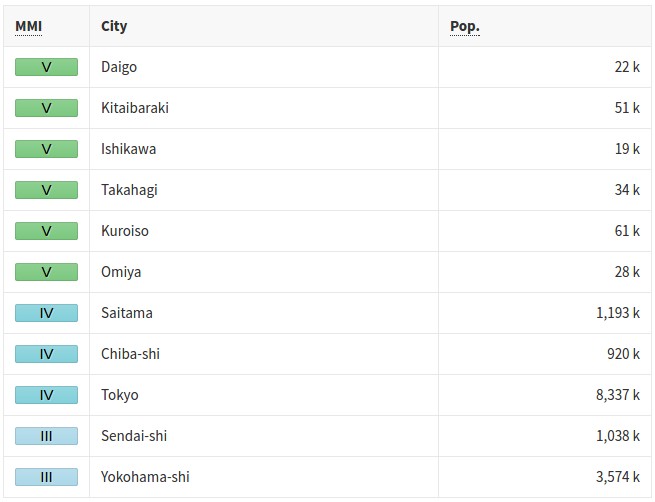