Based on all available data, there is no tsunami threat from this earthquake. A destructive pacific-wide tsunami is not expected, PTWC said. 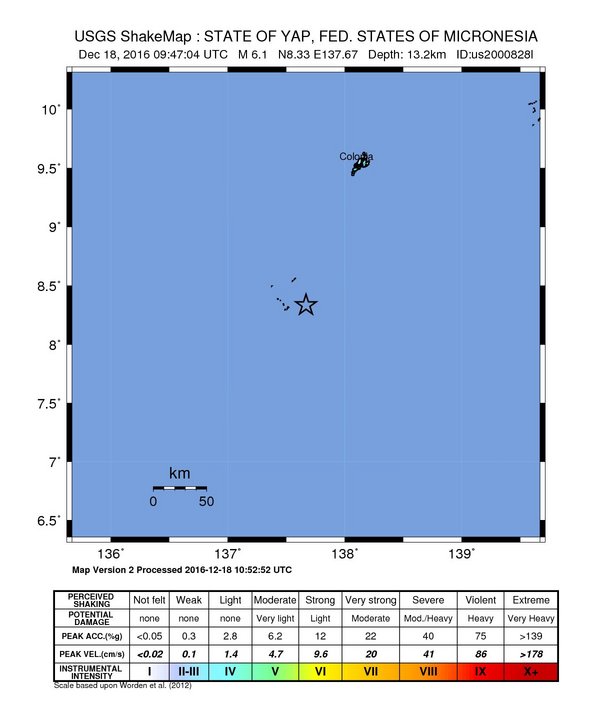 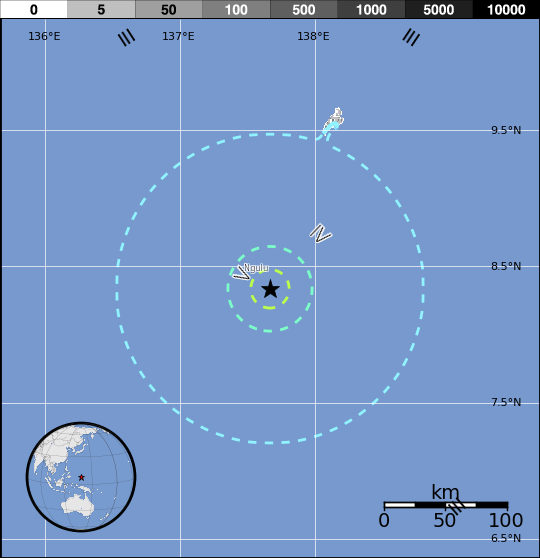 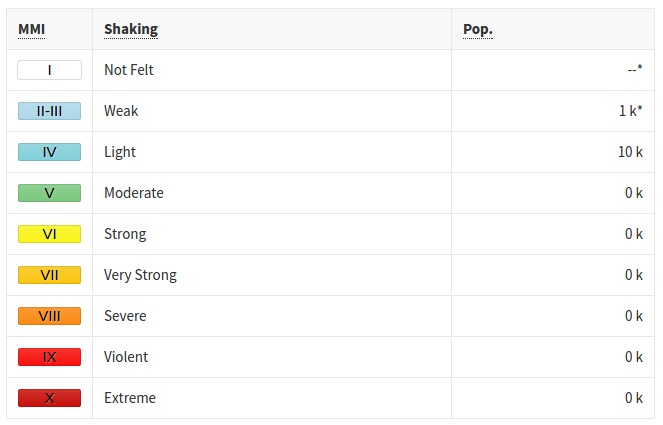