The tremor lasted about 30 seconds. 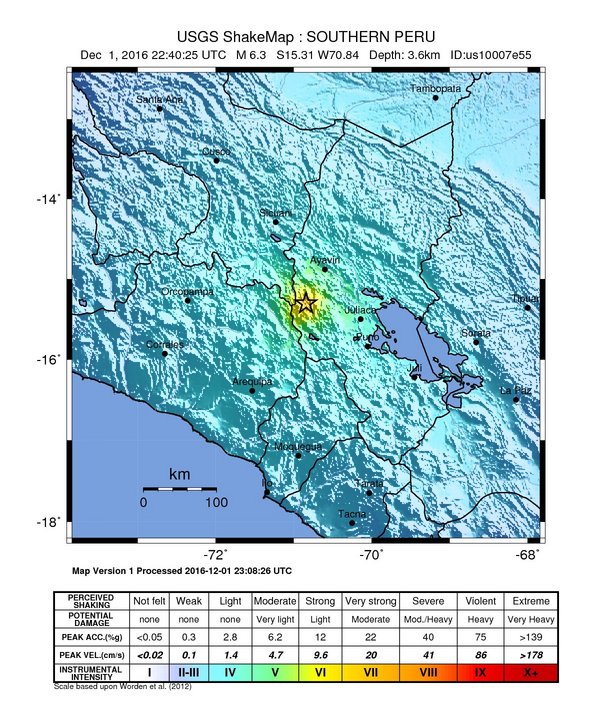 "Authorities in the district of Ocuviri have confirmed the death of a minor and 17 injured," the National Civil Defense Institute (INDECI) said.

"Eight collapsed homes are reported in Lampa and 40 affected in the Paratia district. People are located in safe areas," INDECI said and added that communication with the area had been disrupted. 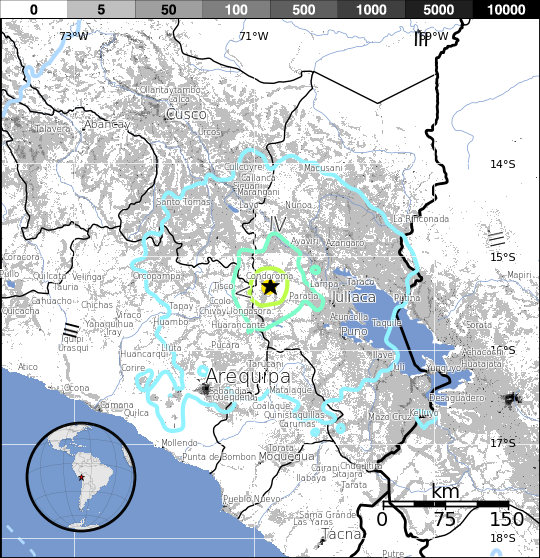 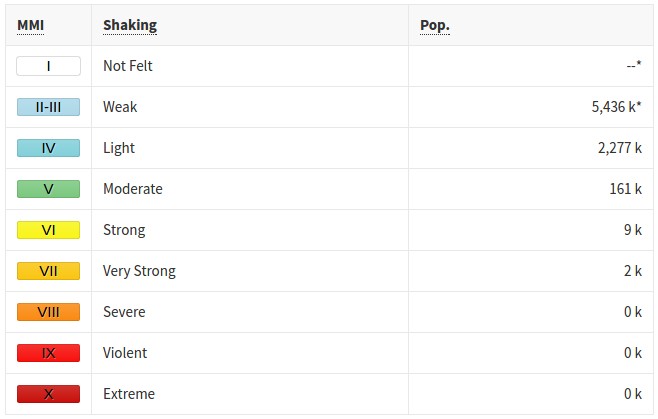 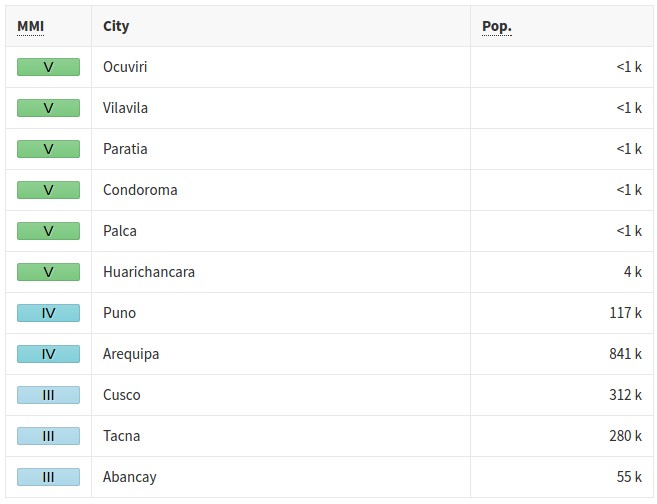