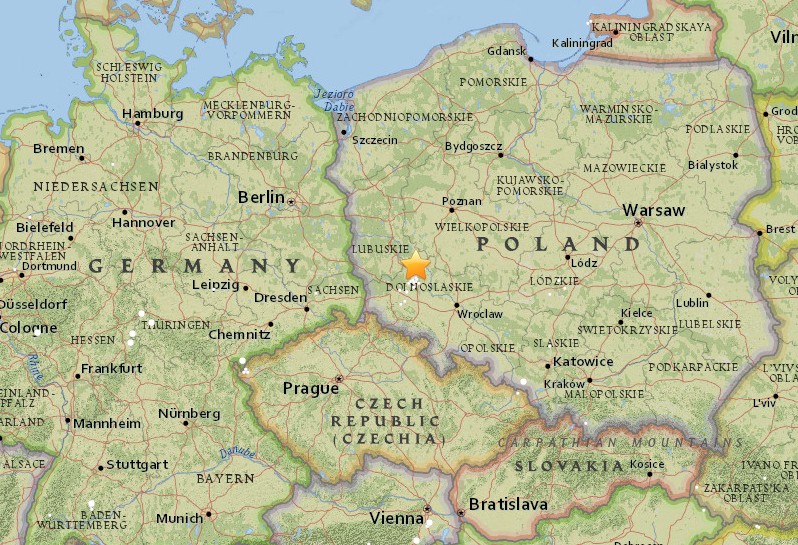 “There were 16 people in the danger zone. Some of them were walked out,” a spokeswoman for the company was quoted as saying by private radio RMF FM.

Among nine people evacuated, one man died, according to media reports. Rescuers also found another miner who had died underground. Three miners were in stable condition in hospital with head and back injuries, The Guardian reported.

On December 1, mine owner said 8 people have lost their lives.

It is one of the largest copper and silver reserve in Poland having estimated reserves of 513 million tons of ore grading 1.78% copper and 42 g/tons silver.

This is not the first incident at the mine after nearby earthquakes, although the first fatal one.

Earthquakes in this region are relatively common. They are mostly shallow, up to 40 km (24.8 miles), with magnitudes mostly between 2 and 3 and up to 5.

In 1618, two deadly earthquakes hit the region and killed more than 800 people, according to the International Handbook of Earthquake and Engineering Seismology.