At least 4 people have died and one is missing after heavy rains caused heavy flooding in southern and northern parts of Greece on Wednesday, September 7, 2016. The floods destroyed homes and swept cars out to sea.

The flooding hit towns and cities from Thessaloniki in the north-east to Sparta in the south. The worst casualties were in and around the south-western city of Kalamata, where a disabled woman aged 63 and a man of 80 died in their basement homes. A 90-year-old was also found dead. The flooding was so severe that cars were washed out to sea on the outskirts of the northern Greek city of Thessaloniki, the BBC reported.

"I have never seen anything like it, said Panagiotis Nikas, mayor of the southern city of Kalamata. "About 140 mm (5.5 inches) of rain fell in an hour this morning … It hasn't stopped raining since yesterday at lunchtime," he told Reuters. 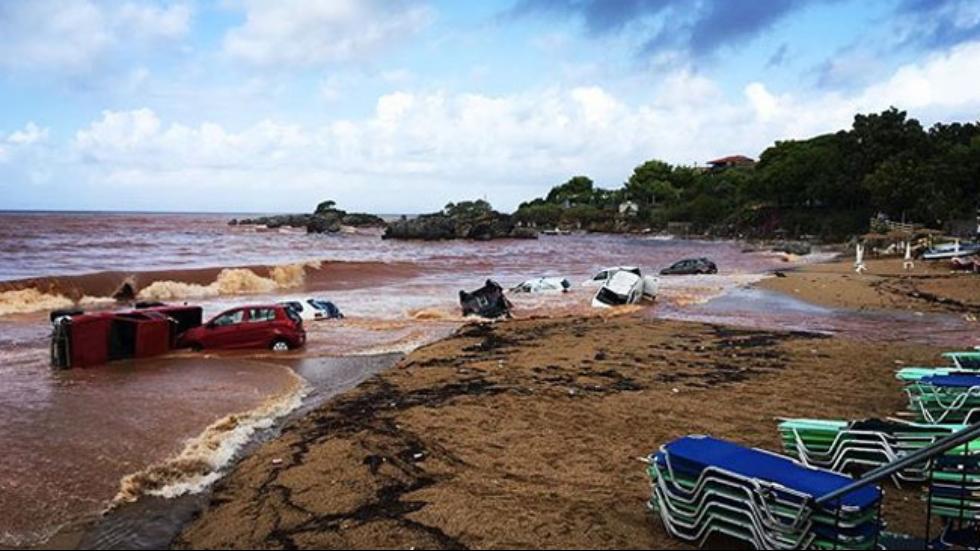 "The heavy rain was caused by a 'blocking' pattern in the upper atmosphere," said weather.com meteorologist Tom Moore. "An area of low pressure aloft is stuck over southern Italy as a large high-pressure ridge builds north of it. There has been a persistent flow of moisture around the low from the Mediterranean and Ionian Seas into Greece." 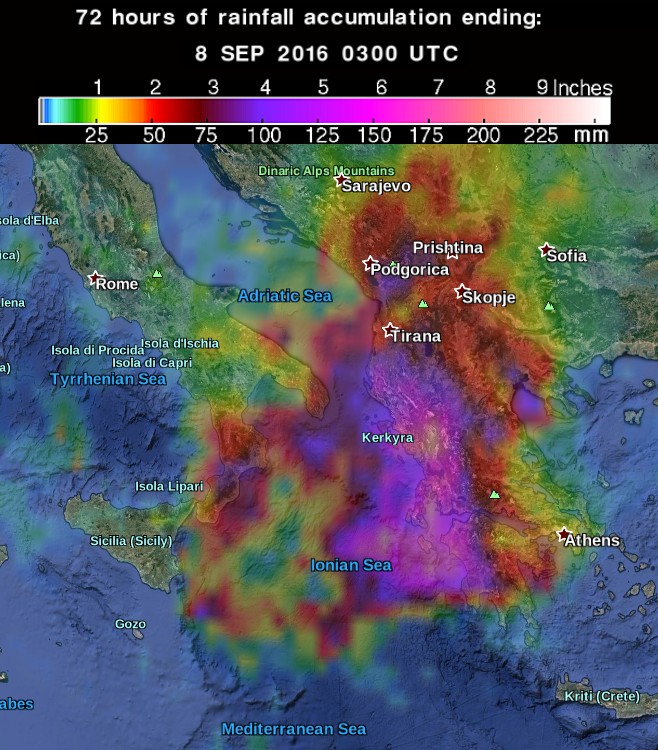 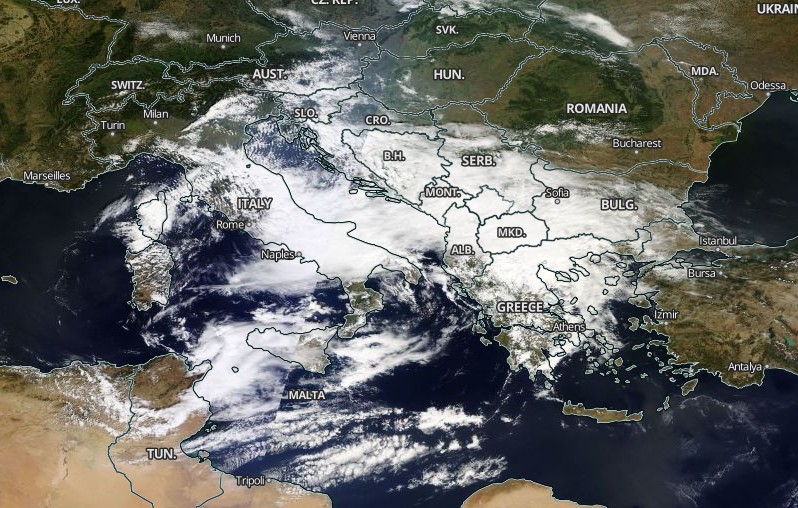