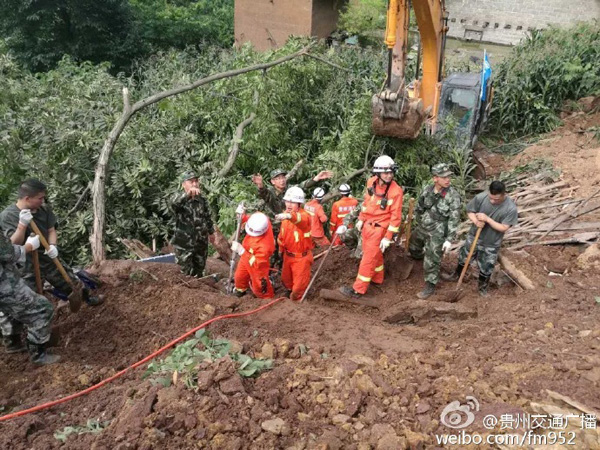 Nine people have been out of the rubble, but one of them was dead. The other eight have been rushed to the hospital. The rescue work is ongoing, and the local government has dispatched personnel to relocate residents to avoid secondary disasters, Xinhua reports. 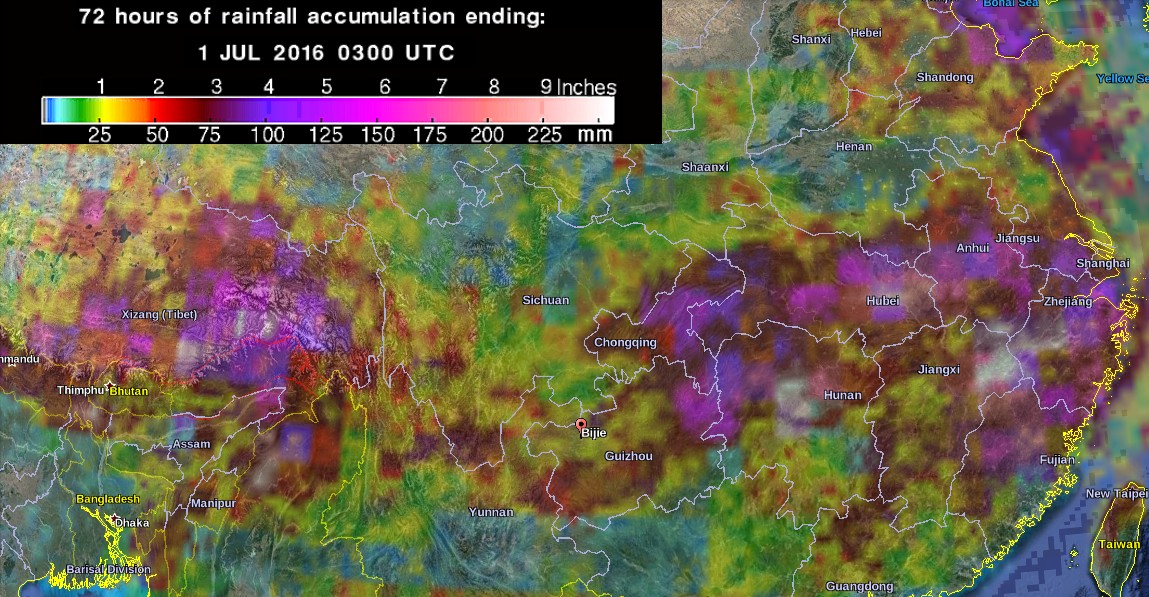