More deadly floods hit the state of Bavaria in Germany on June 1, 2016. The region was reportedly devastated, at least 5 people died, and several others went missing. A state of emergency has been declared in the Rottal-Inn, the worst affected district, by Michael Fahmüller, the District Administrator.

The rivers in Rottal-Inn overflowed their banks, trapping residents in their homes, and leaving about 9 000 people without the power supplies. Three people died in their houses in Simbach an Inn on June 1. One person died in Julbach while the other was found on June 2, according to the local police.

According to Floodlist, the raging floodwaters swept away the vehicles, trees and furniture from devastated homes across the streets in Triftern and Tann. Several people were forced to seek shelters on their rooftops while waiting for the rescue teams to arrive by helicopters. 650 rescue workers were deployed from emergency and police teams.

14 students were left trapped overnight in a school in Triftern before they were saved. The police have warned the people to avoid dangerously flooded areas of Aimbach am Inn, Tann, Triftern, Zeilarn, Anzenkirchen, Kirchdorf am Inn, Lanhofen, Untertürken, Bad Griesbach and Ruhstorf an der Rott. The Passau city reported minor flooding. 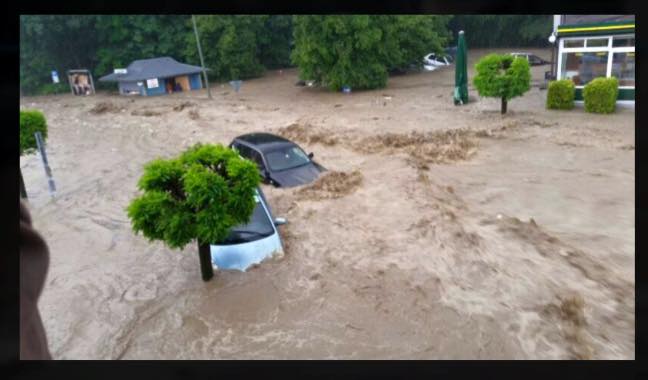 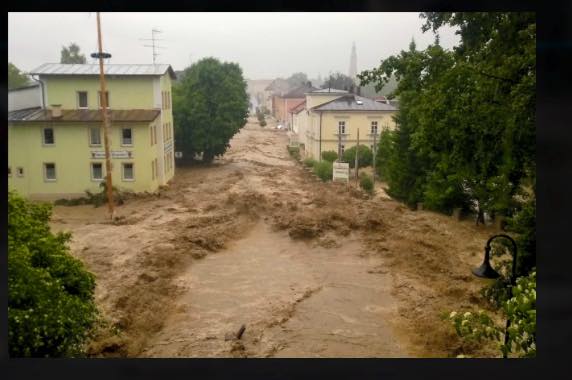 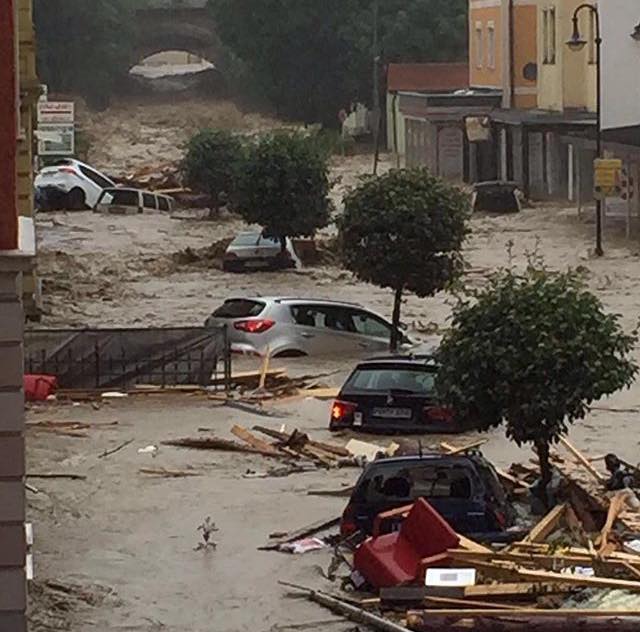