Based on all available data, hazardous tsunami waves are possible for some coasts, PTWC said. 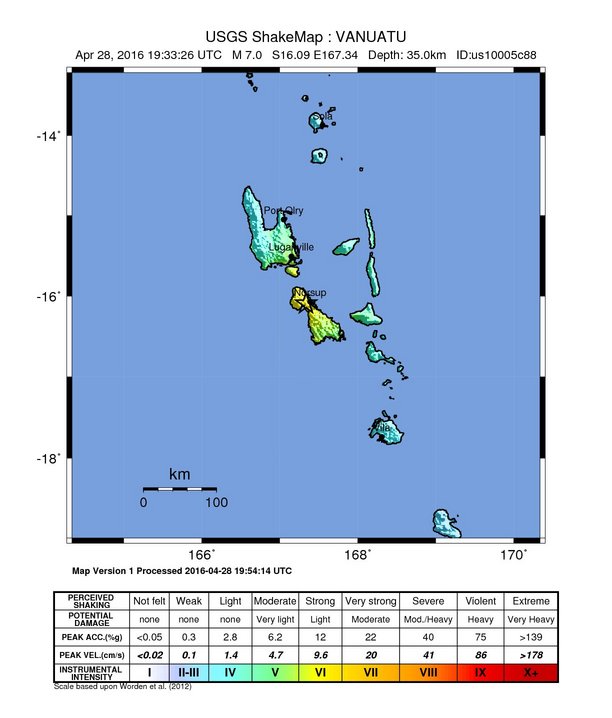 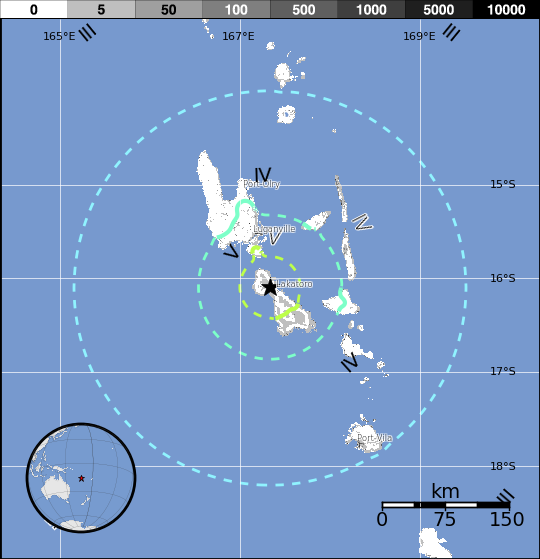 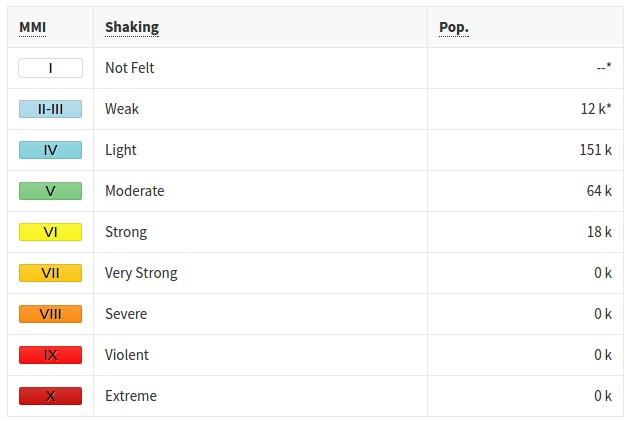