Tropical Cyclone "Amos" (20P/JTWC) formed on April 20, 2016, north of Fiji, southern Pacific Ocean. The system is moving toward the Samoan Islands and is expected to remain nearly stationary over them through the week, increasing the potential for flash flooding across the territory. 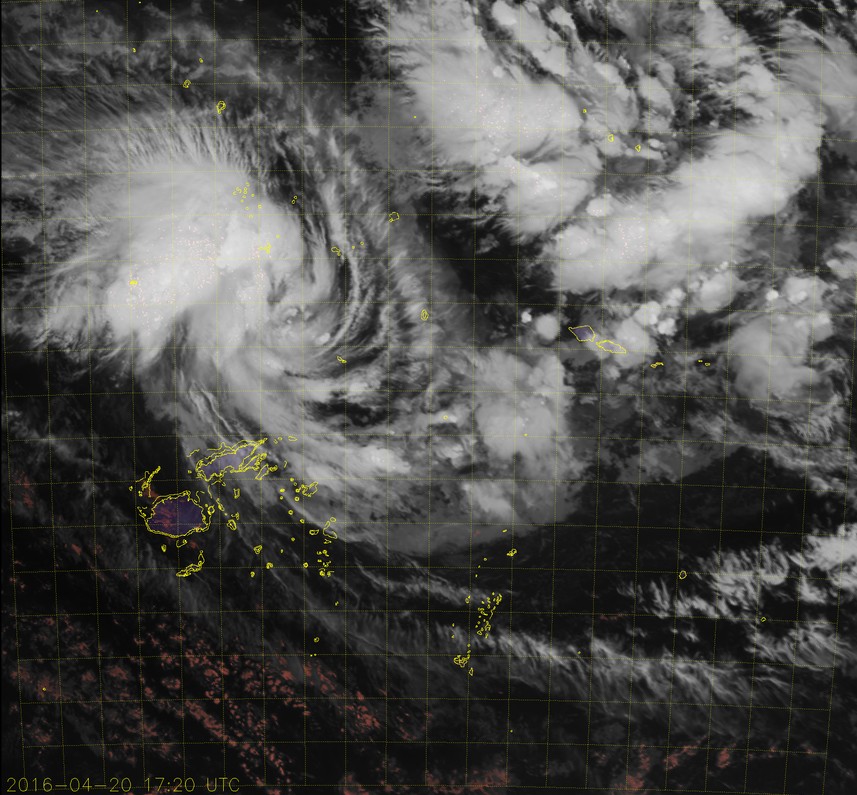 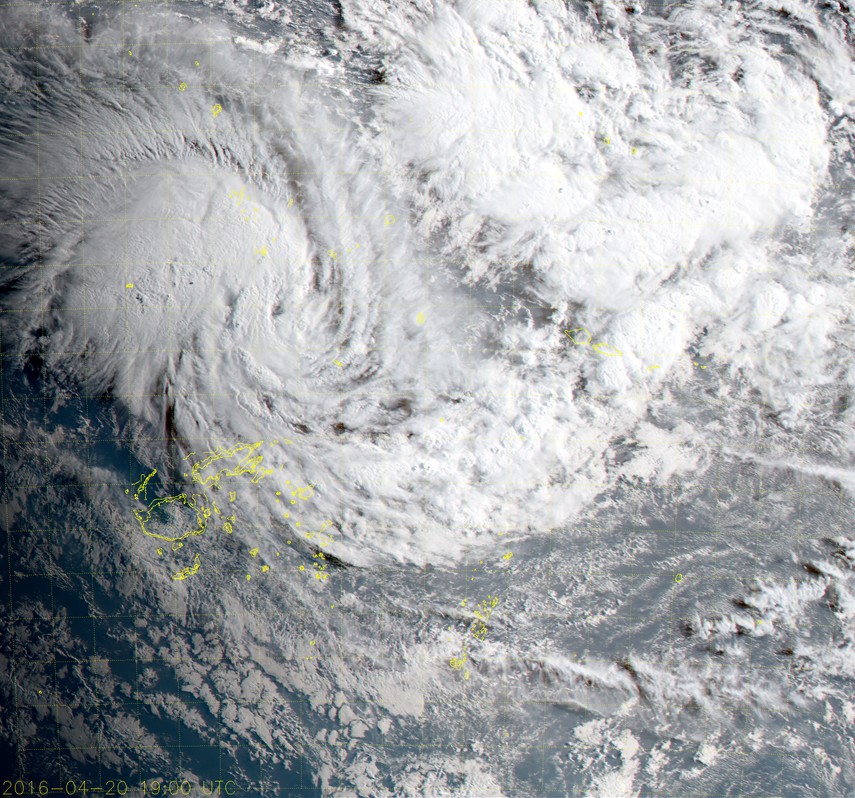 Sea surface temperatures are favorably warm, and there is a strong poleward outflow channel supporting development. However, an upper-level point source is positioned to the northeast and contributing to some convergence aloft which is currently limiting the rate of intensification.

Amos is currently slowing due to a transition in the steering environment as a near-equatorial ridge is building to the northeast. This ridge will build sufficiently to shift the track southeastward over the next 12 to 24 hours, and Amos is expected to intensify, JTWC said at 18:00 UTC.

"An active surface trough will continue to linger over the Samoan islands through the week. An intensifying tropical cyclone will turn and move over the Samoan islands by at least Saturday. Hazardous seas will continue to build through the weekend, reaching extremely dangerous heights by Friday night. A flash flood watch is in effect for all islands of American Samoa through Saturday, April 23."

"An active trough will remain nearly stationary over the Samoan islands through the week. This trough will continue to increase the potential for flash flooding across the territory, especially since grounds have been saturated." 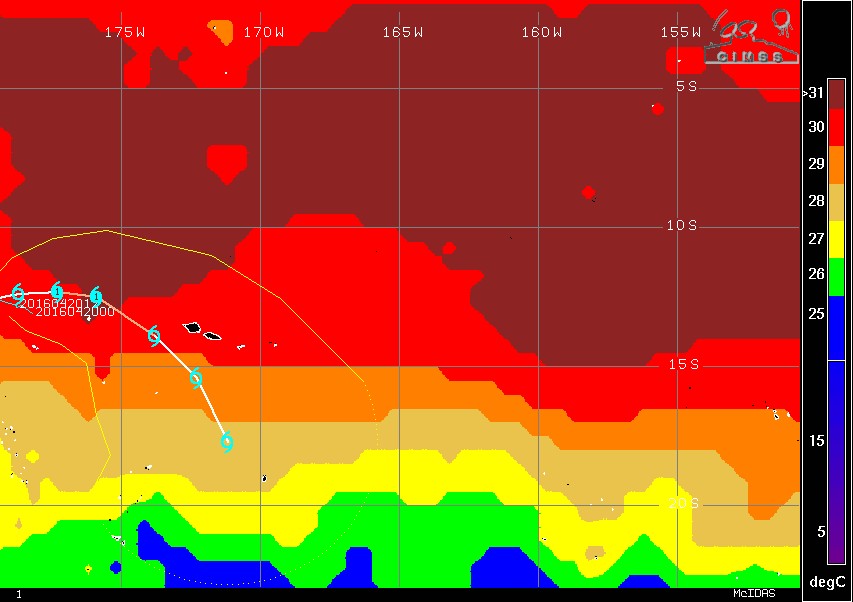