There are about 5 162 people living within the 100 km (62 miles) radius. There were no immediate reports of injuries or damage. 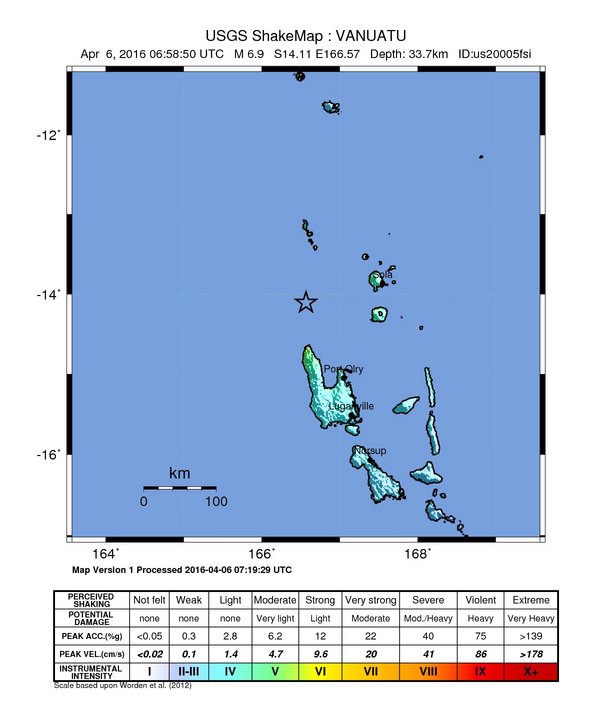 Including today's M6.7, USGS registered a total of 12 earthquakes in this region since April 3: 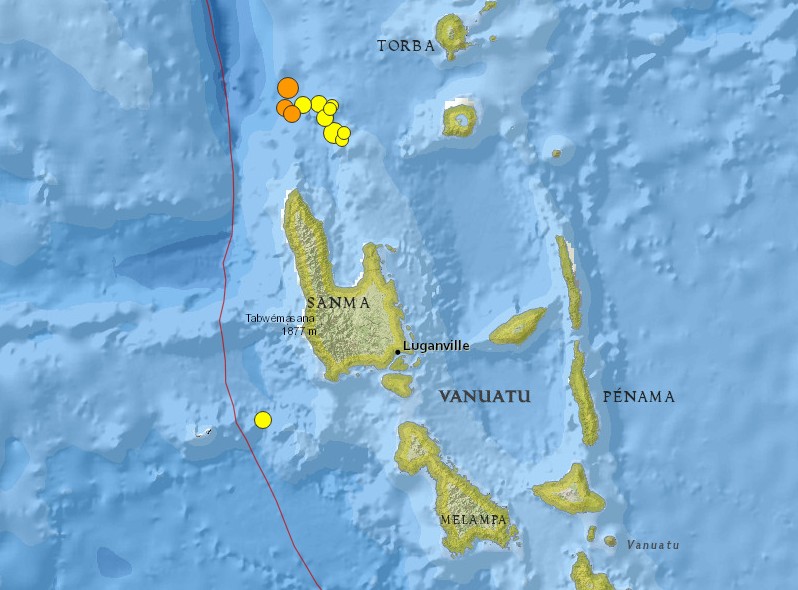