December 2015 is already a record breaking month for rainfall in parts of the UK. The spell of wet weather spread across portions of north Wales and northwest England on December 26, 2015 brought flooding to the area already saturated with water.

The highest amount of rainfall was observed in Snowdonia with 200 mm (7.9 inches) of precipitation. 130 mm (5.1 inches) was reported in Lancashire while approximately 100 mm (3.9 inches) of rain has fallen around other most affected areas, according to UK Met Office. 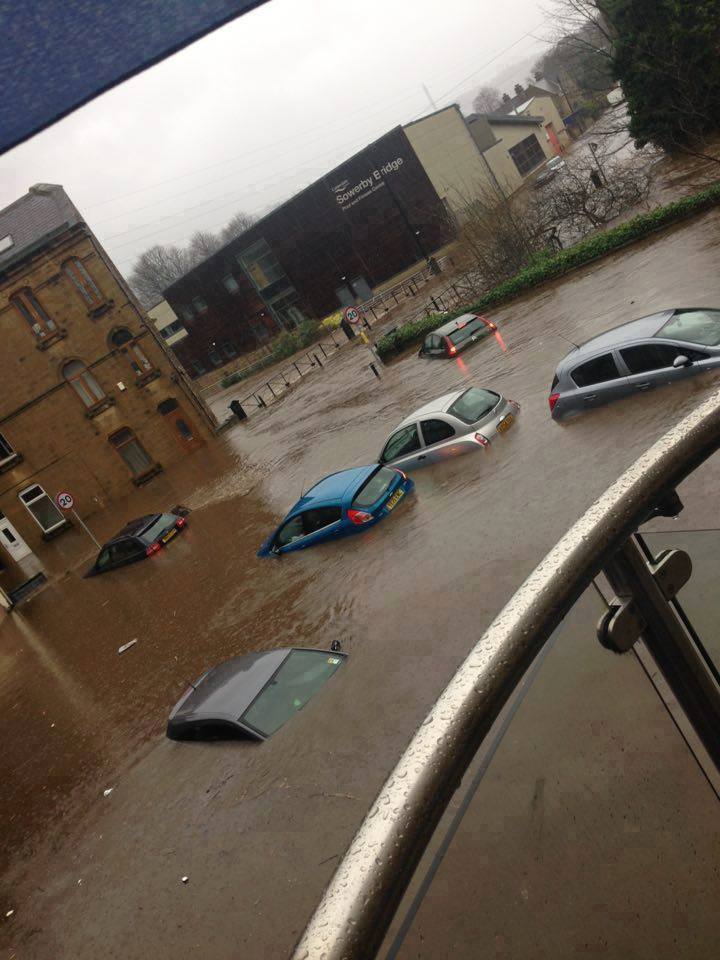 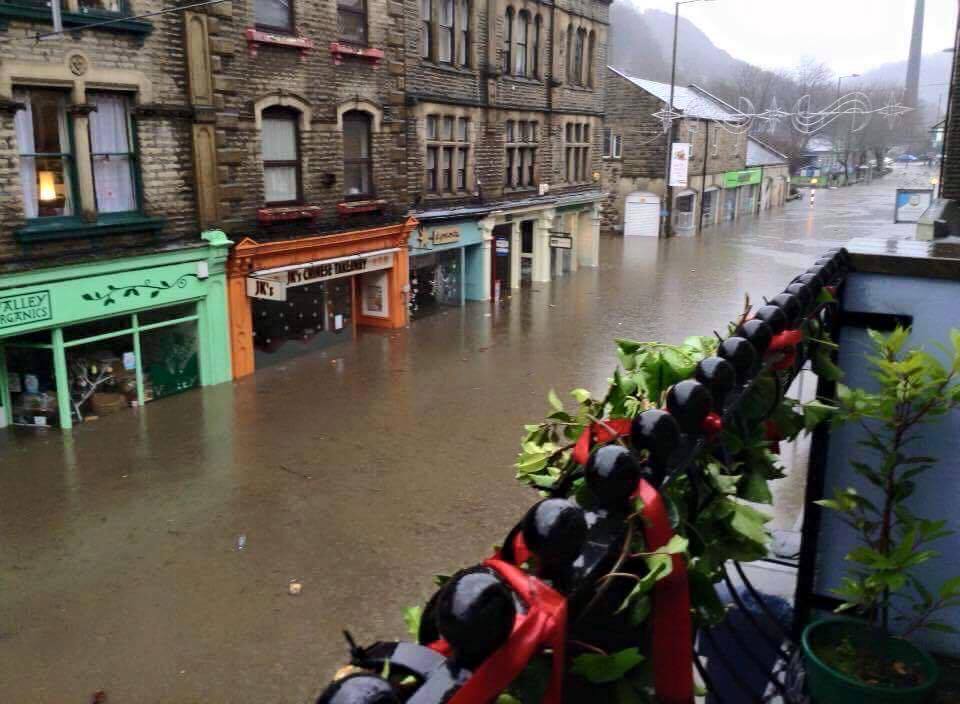 Most areas will experience gusts between 88.5 and 104.6 km/h (55 and 65 mph) while some areas in northwest Scotland and Shetland might see gusts of 112.6 and 128.7 km/h (70 and 80 mph). Persistent heavy rains will hit parts of Northern Ireland, west and southwest Scotland, northwest England and Wales. Amber severe weather warnings are already in place, signalizing citizens to be prepared. 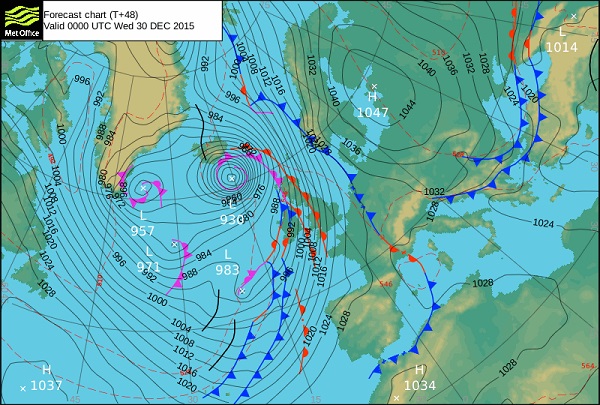 "We expect stormy conditions to return midweek, and have already issued National Severe Weather Warnings for gales on Tuesday and heavy rain on Wednesday, as a rapidly deepening area of low pressure, Storm "Frank", passes to the northwest of the UK," Will Lang, Met Office Chief Meteorologist, said.

"Everyone should be aware of the potential for disruption in places from further flooding and the impacts of the gales to transport, especially in areas such as southern and central Scotland and Cumbria where Amber 'be prepared' warnings are in place."