In May 2008 the Chilean volcano Chaiten erupted spectacularly and exhibited remarkable lightning activity. Photographer Carlos Gutierrez captured a few images showing unusual kelly-green lightning channels. In this briefing, lightning researcher Arthur Few explains the probable cause of the verdant lightning and what it has in common with other dramatic high-energy atmospheric phenomena.

This briefing was made on December 9, 2013, at AGU's Fall Meeting in San Francisco.

Chile's Chaiten volcano erupted spectacularly in May 2008 for the first time in thousands of years, spewing molten rock and a vast cloud of ash that reached the stratosphere. The ash also swelled a nearby river and ravaged a nearby town of the same name. The ash cloud from Chaiten coated towns in Argentina and was visible from space.

This eruptive phase of Chaiten was finished by the end of May 2011. 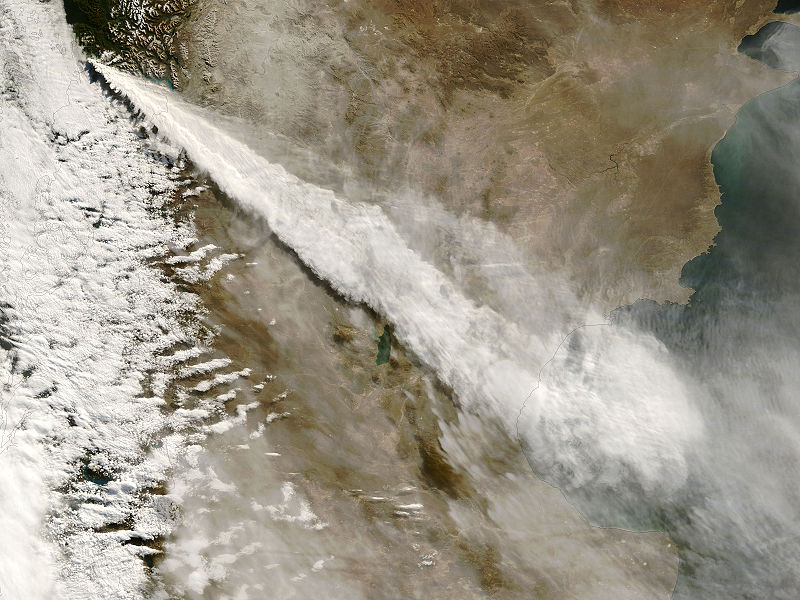 Plume from eruption of Chaiten volcano, Chile, seen from MODIS on the Terra satellite on May 3, 2008 at 14:35 UTC. Image credit: NASA Terra/MODIS 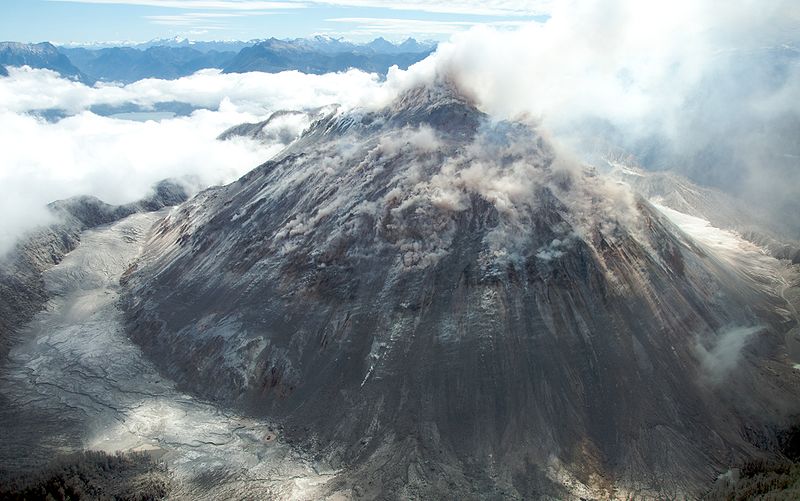