No destructive widespread tsunami threat exists based on historical earthquake and tsunami data, but this does not include Taiwan's coast where local tsunami is possible. Current impact estimate for maximum tsunami wave height is 0.3 m in Hsin-ch'eng, Taiwan. 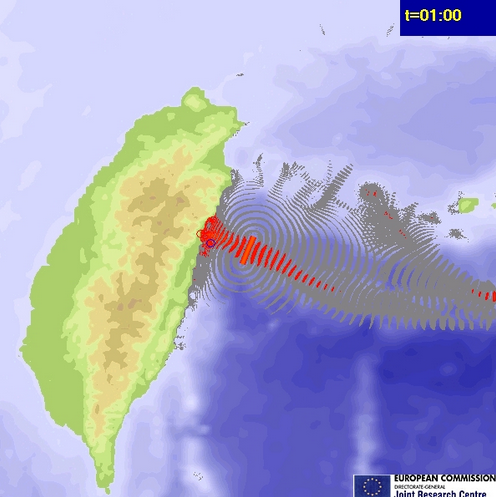 GDACS estimated this earthquake can have medium humanitarian impact based on the magnitude, affected population and their vulnerability.

USGS issued green alert level for shaking-related fatalities. There is a low likelihood of casualties. Yellow alert was issued for level of economic losses. Some damage is possible and the impact should be relatively localized. Estimated economic losses are less than 1% of GDP of Taiwan, Province of China. Past events with this alert level have required a local or regional level response. 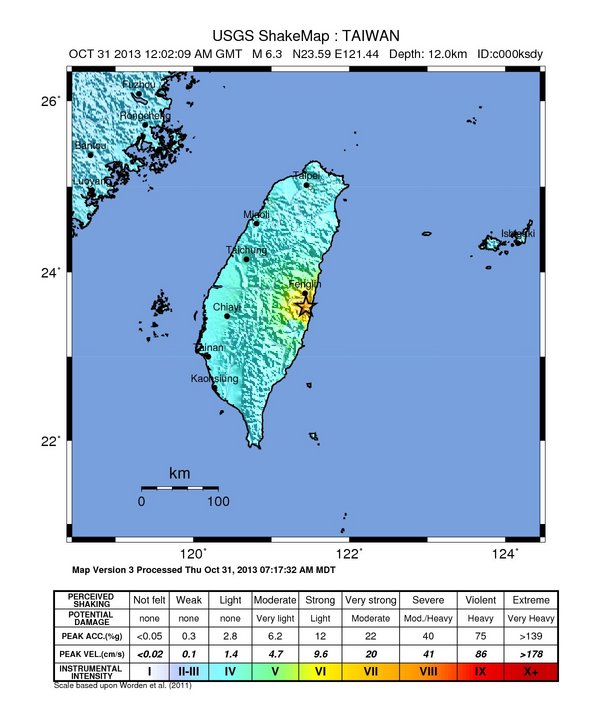