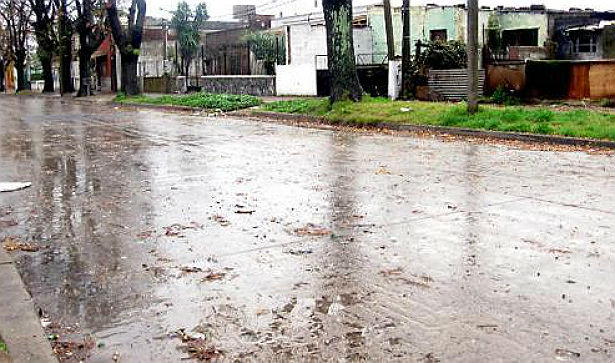 After every rain, the soil is full of surfacing earthworms. It was thought that they surfaced for the fear of drowning in the burrows. But, earthworms do not drown. They can survive in water for several days, new research has found.

Unlike humans, earthworms require moisture in the soil to breathe and survive. They slither up to the surface after a rain as they can travel a greater distance thanks to the moisture content. According to Dr. Lowe, Lecturer in Waste and Environmental Management, University of Central Lancashire in Preston, UK), rain gives earthworms an opportunity to move greater distances across the soil surface than they could do through soil. They cannot do this when it is dry because of their moisture requirements. Although certain species do its surface for the purpose of mating, out of the 4,400 species known to man, only a handful do so. The others just come out to travel a further distance.

According to Professor Josef Gorres of the University of Vermont’s Department of Plant and Soil Science, rain can set up vibrations on top of the soil like mole vibrations. Similar to how earthworms move upwards and out of the way when predator vibrations are felt, they could move in a similar way for rain vibrations. The widespread attack of these worms is of worry to some, as they can supposedly pose to be a travel hazard, although these allegations towards them have no proof. 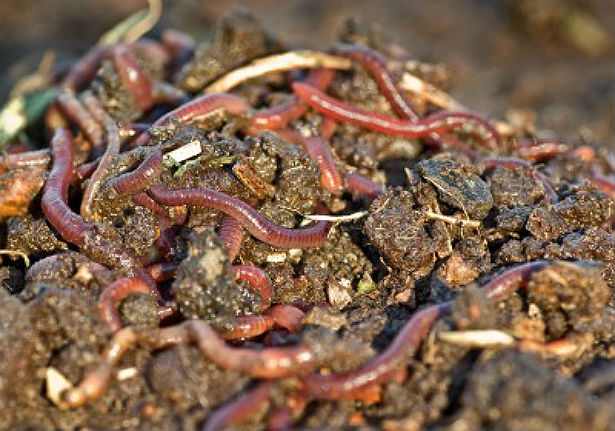 For worms, dry conditions are fatal. Mary Ann Bruns, Associate Professor of Agronomy/Soil Microbiology in the Department of Crop and Soil Sciences at Penn State says that earthworms dig deeper into the soil where it is moister when conditions are dry, they will do all they can to avoid extreme temperature fluctuations.

Earthworms come out to play and communicate in the moist soil and atmospheric condition after rainfall and pose no danger in the research that has been completed. The moisture of great necessity to them. New research published in the journal Ethology revealed that earthworms form herds, swarming together to make group decisions. After conducting experiments  on earthworm swarms outside of soil, scientists believe that earthworms use touch to communicate and interact.

Earthworms aerate the soil, keeping it soft, lush and with adequate drainage. Golf courses add worms to the soil to provide for an optimal playing surface. They distribute nutrients throughout the soil, making the nutrient content of deeper soil homogenous with the soil near the surface. Studies show that soil rich in earthworm excretions, or casts, have five times more nitrogen and seven times more phosphates than soil without casts. In one year, a single earthworm may produce as much as 10 pounds of casts. Earthworms not only distribute nutrients, but they help nutrients to form by aiding in the decomposition process. The faster plant material decomposes, the faster the nutrients get into the soil.

Featured image:  A slick and wet road with loads of worms (Credit: thegeminigeek.com)