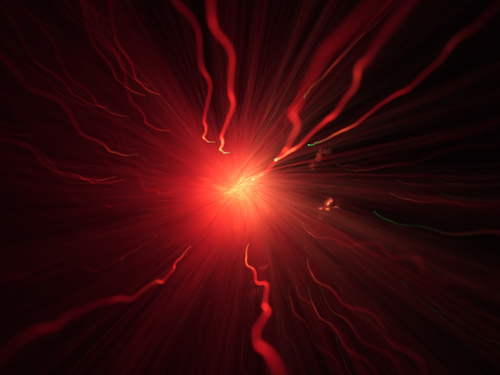 The world is becoming an increasingly hostile place for the survival and persistence of masculinity, particularly with regards to male fertility and vitality. A deadly combination of estrogenic toxins in the food supply; harmful chemicals in the environment, and poor lifestyle is causing an ongoing and drastic reduction in men’s sperm counts, according to a new study published in the journal Human Reproduction, which illustrates the continuing decline of men in today’s world.

Researchers from France conducted their study specifically on French men aged 18 to 70, tracking average sperm counts across the country between the years of 1989 and 2005. According to their findings, sperm counts among all French men in this age range dropped by about 1.9 percent per year on average, and by 32.3 percent on average over the course of the entire 16-year period studied. The number of normally-shaped sperm in men also dropped by an astounding 33.4 percent during the study period.

“To our knowledge, this is the first study concluding a severe and general decrease in sperm concentration and morphology at the scale of a whole country over a substantial period,” explained Dr. Joelle Le Moal, an environmental health epidemiologist and one of the study’s authors, about the findings. “This constitutes a serious public health warning.”

Though some have since tried to downplay the findings, claiming average sperm counts are still within an acceptable and fertile range, the downward trend observed in the study clearly illustrates a perpetual decline in male fertility, which more than likely extends far outside the borders of France and around the world. Based on the figures, average sperm concentrations dropped from 73.6 million per millilitre (mi/mL) among 35-year-old men in 1989 to 49.9 mi/mL among the same age group in 2005, highlighting a disastrous situation.

Similar findings have been observed in the U.S. as well, where sperm counts have been on the decline for more than 50 years, according to researchers. Bisphenol-A (BPA) and other plastics chemicals, pesticide and herbicide residues on conventional food, fluoride in the water supply, radiation-emitting mobile phones and laptop computers, pharmaceutical drugs, soy-based ingredients laced throughout the food supply — these and many other factors are all responsible for the massive decline in male fertility both in the U.S. and abroad.

“It’s most likely a reflection of the fact that many environmental and lifestyle changes over the past 50 years are inherently detrimental to sperm production,” says Professor Richard Sharpe, a fertility research expert at the U.K.-based Medical Research Council (MRC), about this pandemic problem.