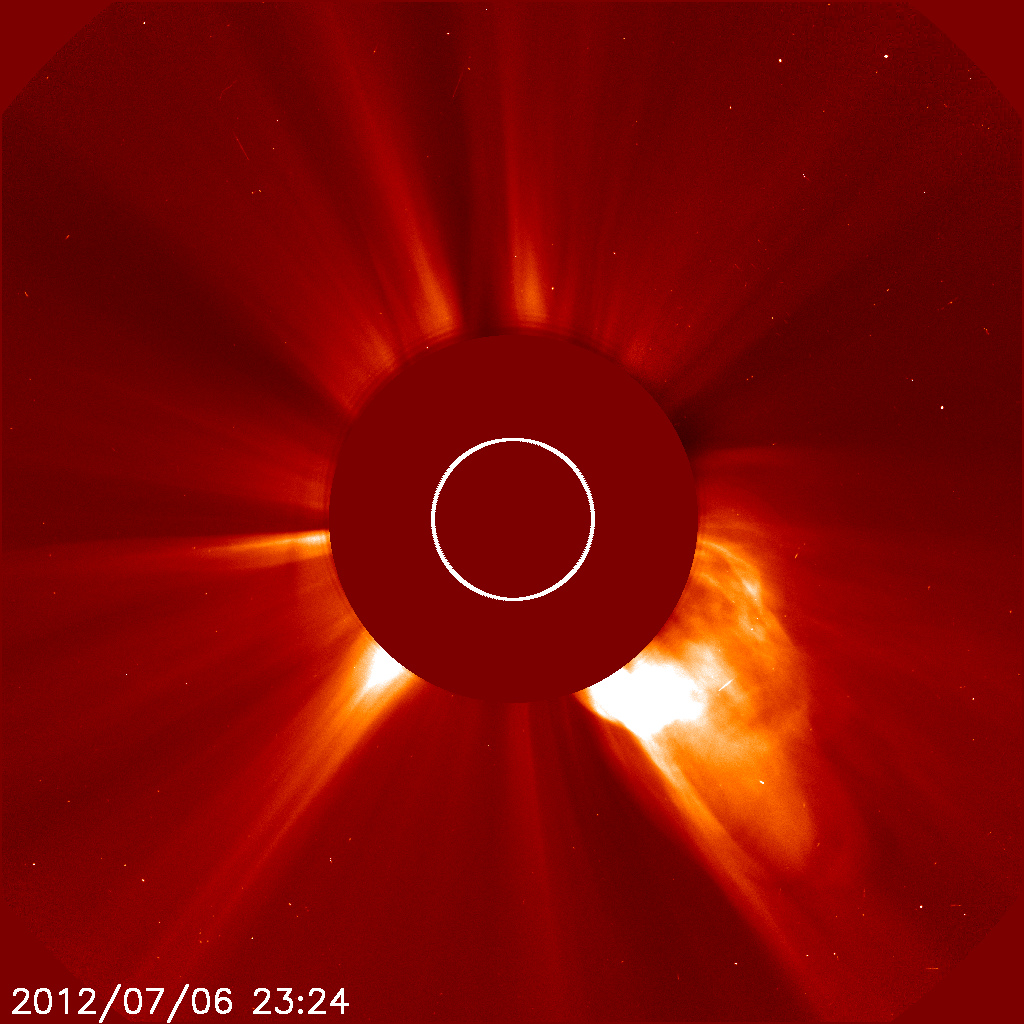 Potential Impacts: Area of impact consists of large portions of the sunlit side of Earth, strongest at the sub-solar point. Radio – Wide area blackout of HF (high frequency) radio communication for about an hour.

A 10cm Radio Burst was reported. A 10cm radio burst indicates that the electromagnetic burst associated with a solar flare at the 10cm wavelength was double or greater than the initial 10cm radio background. This can be indicative of significant radio noise in association with a solar flare. This noise is generally short-lived but can cause interference for sensitive receivers including radar, GPS, and satellite communications.

Earth is well-connected to the blast site by solar magnetic fields, a fusillade of protons accelerated by the explosion might soon reach our planet. 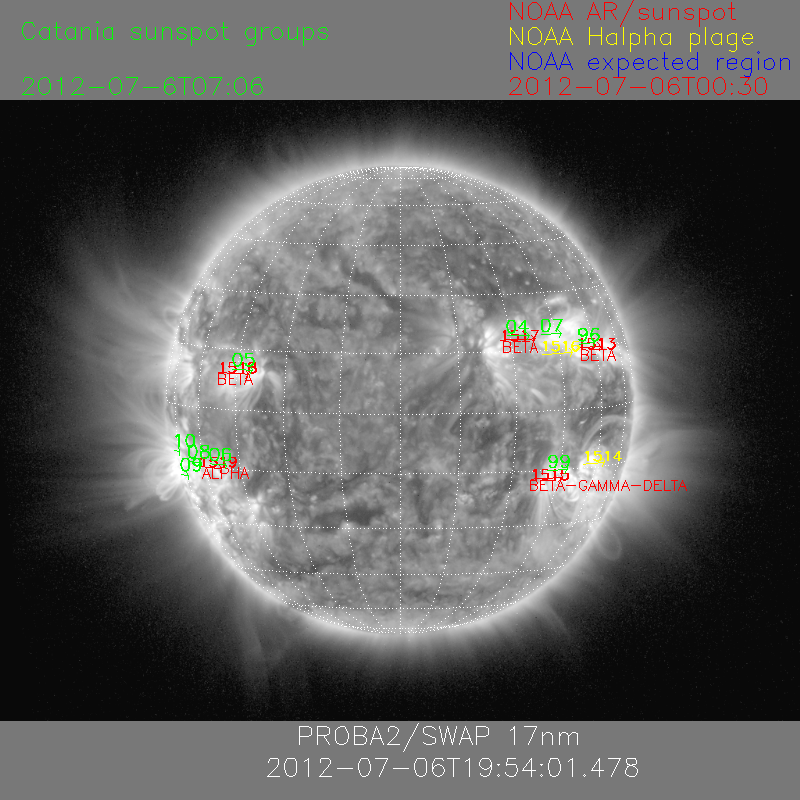 Meanwhile on the Sun, a new sunspot is emerging over the  southeastern limb, and it appears to be a big one. NASA’s Solar Dynamics Observatory caught a first glimpse of the spot’s dark cores during the early hours of July 6th… 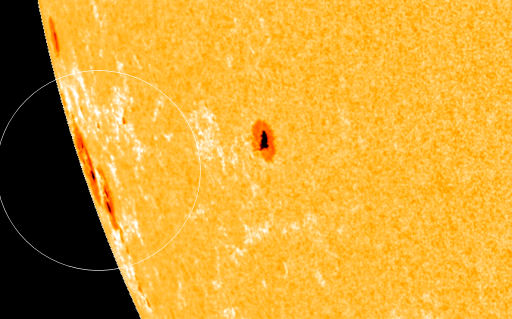