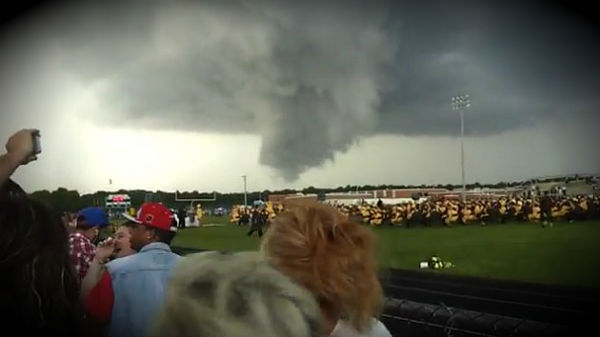 A severe storm producing dangerous lightning, loud booms of thunder, high winds, large hail and scary clouds hit Atlantic County, New Jersey during the evening hours on June 7, 2012. Storm produced something that could be described as tornado-like semi-funnel. Many thought that the cloud was a funnel cloud, which is defined as a rotating column of air that does not reach the ground (visible due to condensation). Funnel clouds that reach all the way to the ground are tornadoes. 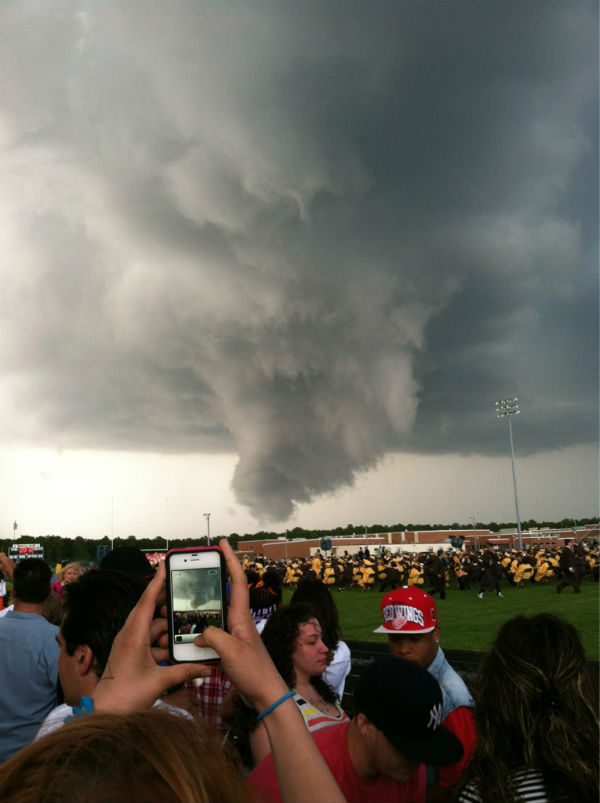 National Weather Service reported a funnel cloud in Galloway Township. However, NWS stated that it could be developing wall cloud. AccuWeather.com meteorologists were skeptical of it being a funnel cloud as well, since there was no apparent rotation in the cloud. It appears that the cloud was a result of condensation that occurred as humid air was rapidly lifted into the storm.

The cloud could be the result of an updraft along the gust front that causes clouds to form in a shape that resembles a funnel. As the air rises along the slope of the gust front, mixing occurs which causes clouds to form under the base of the storm which can resemble a funnel cloud or wall cloud. It is also possible that the cloud was a non-rotating wall cloud, which is a lowered cloud from a thunderstorm. The National Weather Service defines a wall cloud as a localized, persistent, often abrupt lowering from a rain-free base. Wall clouds can range from a fraction of a mile up to nearly five miles (8 km) in diameter, and normally are found on the south or southwest (inflow) side of the thunderstorm. When a wall cloud rotates, it is often a sign of a well-developed thunderstorm capable of producing a tornado. 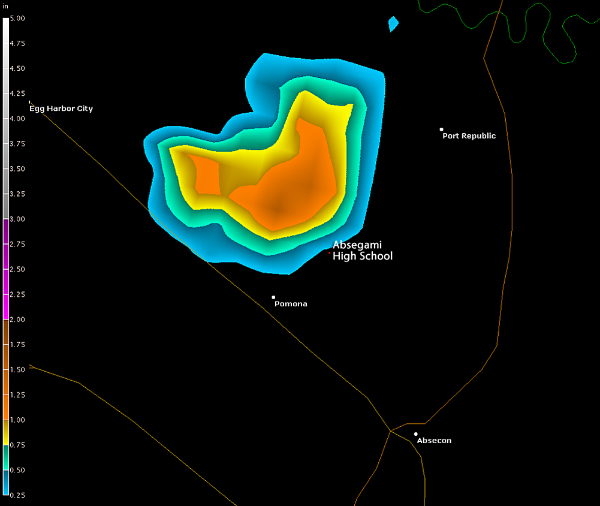