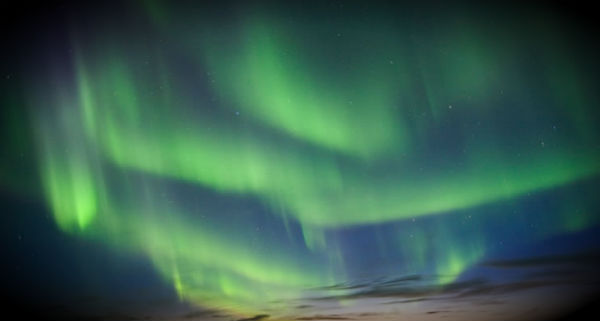 The CME cloud launched from the Sun on February 24th should reach Earth today, Feb. 26th around 13:30 UTC, according to analysts at the Goddard Space Weather Lab. A filament of magnetism erupted at the sun’s northeastern limb  on February 24th and hurled CME into space toward Earth. Main part of the cloud headed north but lower edge of CME cloud will dip down low enough to brush Earth and Mars.

NOAA/SWPC forecasters issued alert for possibility of G2 geomagnetic storm ( high-latitude power systems may experience voltage alarms, long-duration storms may cause transformer damage) which will surely spark some nice auroras at high latitudes that could be visible around polar circles. 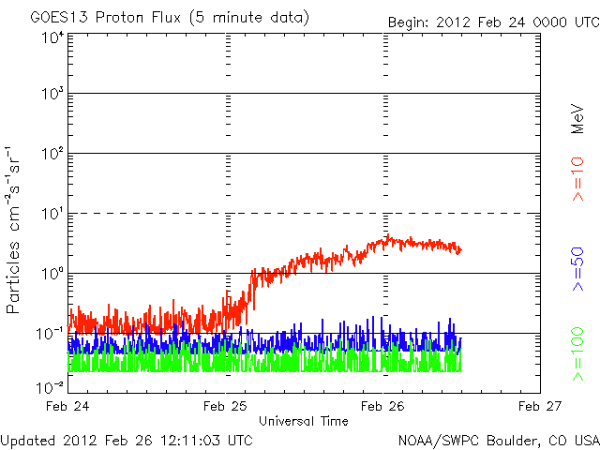 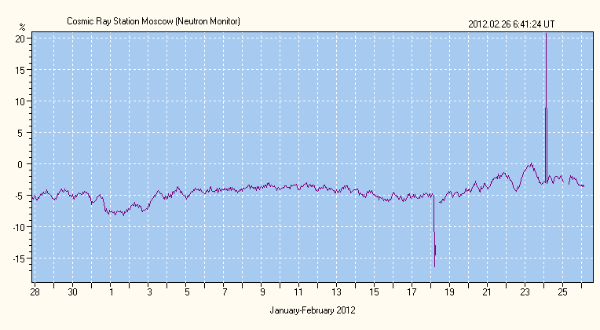 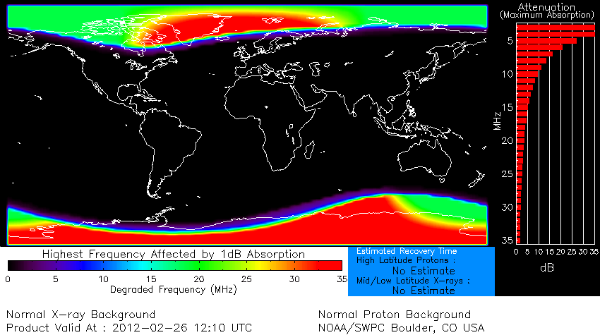 Mars and Curiosity on the path of coronal mass ejection

Mars is also on the line of fire but the coronal mass ejection should reach it two days from now.  NASA’s Mars rover Curiosity is en route to the Mars and it’s equipped with a radiation sensor that could detect energetic particles accelerated by the CME’s passage just as it did before. Unlike other Mars rovers, Curiosity is equipped with a Radiation Assessment Detector (RAD) which counts cosmic rays, neutrons, protons and other particles over a wide range of biologically interesting energies. In the aftermath of the January 27th X-class solar flare event, RAD detected a surge of particles several times more numerous than the usual cosmic ray counts.