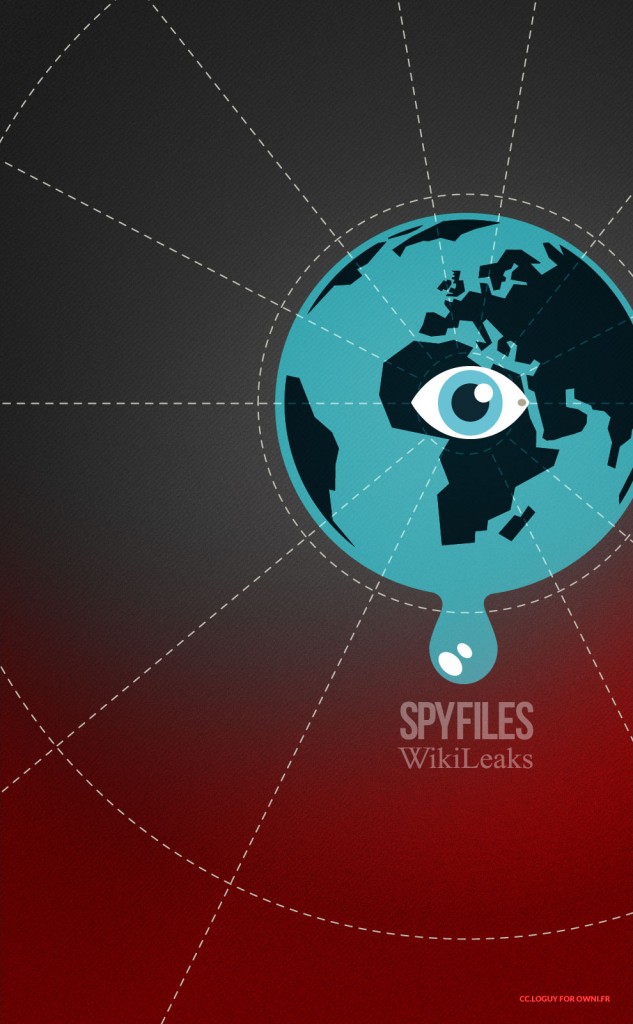 Wikileaks are now exposing on how iPhone, Blackberry and Google Android platforms are spying on their customers. The new project called Spy Files is revealing how private surveillance companies are selling monitoring software to several government entities worldwide.

On December 1st 2011 WikiLeaks began releasing a database of hundreds of documents from as many as 160 intelligence contractors in the mass surveillance industry. Working with Bugged Planet and Privacy International, as well as media organizations form six countries – ARD in Germany, The Bureau of Investigative Journalism in the UK, The Hindu in India, L’Espresso in Italy, OWNI in France and the Washington Post in the U.S. Wikileaks is shining a light on this secret industry that has boomed since September 11, 2001 and is worth billions of dollars per year. WikiLeaks has released 287 documents on Dec 1st, but the Spy Files project is ongoing and further information will be released this week and into next year.

International surveillance companies are based in the more technologically sophisticated countries, and they sell their technology on to every country of the world. This industry is, in practice, unregulated. Intelligence agencies, military forces and police authorities are able to silently, and on mass, and secretly intercept calls and take over computers without the help or knowledge of the telecommunication providers. Users’ physical location can be tracked if they are carrying a mobile phone, even if it is only on stand by.

But the WikiLeaks Spy Files are more than just about ’good Western countries’ exporting to ’bad developing world countries’. Western companies are also selling a vast range of mass surveillance equipment to Western intelligence agencies. In traditional spy stories, intelligence agencies like MI5 bug the phone of one or two people of interest. In the last ten years systems for indiscriminate, mass surveillance have become the norm. Intelligence companies such as VASTech secretly sell equipment to permanently record the phone calls of entire nations. Others record the location of every mobile phone in a city, down to 50 meters. Systems to infect every Facebook user, or smart-phone owner of an entire population group are on the intelligence market.