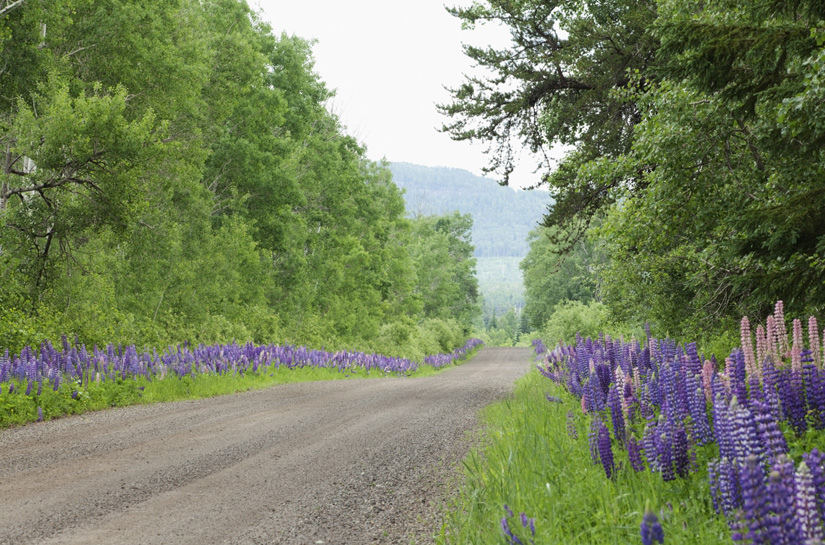 Emily Rauschert, a plant ecologist at Pennsylvania State University in State College  presented her findings at the annual meeting of the Ecological Society of America in Austin, Texas. A new study found that routine roadwork on rural roads may be aiding the rapid spread of invasive species. Road graders used in the study sometimes carried seeds more than 200 times farther than the seeds can spread on their own. The findings suggest that, for the sake of the environment, maintenance crews might want to consider altering the timing or techniques they use to keep dirt and gravel roads in shape.

This study started with a simple observation. Ten years ago, Japanese stilt grass was nonexistent in central Pennsylvania. Today, the tall, leafy grass from the Pacific Rim is found all over the region, where it readily smothers and replaces native plants. The big question was: How had the invasive weed spread so quickly? On its own, Japanese stilt grass can distribute its seeds about a meter or two (three to four feet) away from parent plants. That’s not far enough to account for such a quick take-over.

The researchers suspected that road-grading trucks might be at least partly responsible. Pennsylvania has more than 20,000 miles of unpaved roads, which accumulate deep ruts throughout the winter. In the spring, maintenance crews work to re-flatten the roads because that’s when the moisture level is just right. But springtime is also when stilt grass seeds begin to germinate, suggesting that trucks might spread the seeds around just as they’re about to sprout.

To test the idea, the scientists set up an experiment in Pennsylvania’s Rothrock State Forest with a non-invasive plant whose seeds were about the same size and shape as Japanese stilt grass. They baked the seeds to kill them and then colored them with fluorescent paint to make them easier to track.

Over two years, the team conducted 20 field trials. For each run, they heaped 20,000 seeds into four piles — two on each side of the road, where plants often grow. Then, they allowed maintenance drivers to come through in their grading trucks and smooth the road. Most of the seeds stayed where they were put. But the trucks moved a sizeable number of seeds between about five and 50 meters (15 to 164 feet) away from where they started. Some fluorescent seeds showed up more than 250 meters (820 feet) away from where they were first piled up. 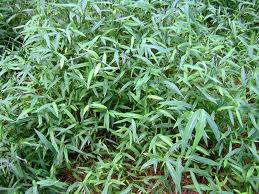 Using computer simulations, the scientists showed that grading was enough to explain the regional spread of Japanese stilt grass up to about 50 meters (164 feet) at a time. To account for the plant’s rapid takeover of entire roadsides, the seeds probably hitch rides on other types of cars and trucks, too.

In related work, Lisa Rew of Montana State University in Bozeman has dried seeds onto other kinds of vehicles and found that they stick there for at least 160 miles, at which point her experiments ended. In wetter conditions, her studies have found, vehicles pick up seeds more quickly but they also drop them more readily.

To stem the spread of these unwanted plants, the new research suggests that drivers might want to limit the length of their runs before turning back and going the other way. Officials might also want to create buffer zones around protected areas where roadwork might be prohibited. Or they could do the work at a time of year when seeds would be more likely to die than thrive. Roads are major routes of movement for all sorts of plants. But spraying roadsides has been mostly ineffective at stemming the spread of invasive species. (DiscoveryNews)

“Every time we look at the patterns of non-native plants in wild areas, they are almost always found more frequently and in higher densities along road corridors, so roads are certainly the primary mode of entry into national forests and parks. We have to really think about the details of how seeds move from those corridors and how we might focus to become more effective at stopping them,” said Bruce Maxwell, an invasive plant ecologist at Montana State.