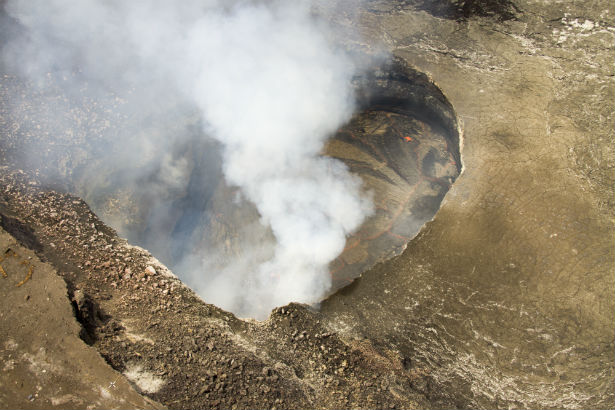 Increased seismicity and higher temperatures at the summit crater of smaller Lokon-Empung volcano in Indonesia was followed by a stream-driven explosion that shattered old rock at the summit of the volcano. There was also 16 quakes recorded after the ash explosion in last 24 hours.

Twin volcanoes called Lokon and Empung, typically produces VEI 2-3 explosive events every few years, with the last eruptive episode happening in 2003. The Volcanological Survey of Indonesia has a website that documents the current state of activity at its many volcanoes.  Many of the local observatories have webcams – such as the one at Kakaskasen Volcano Observatory (KKVO) near Lokon. 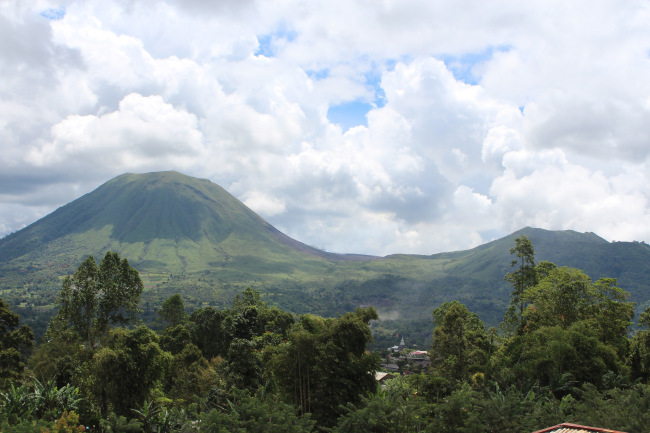 Lokon-Empung as viewed from Tomohon, about 5 km away (Credit: VolcanicDegassing)

Residents around Bulusan volcano in Philippines started to evacuate after the explosions earlier this week. PHILVOLCS warned that the ash from the eruption in combination with torrential rain might trigger lahars. The ash fall from this and other eruptions have already caused problems with the farmers whose livelihood depends on crops located on the slopes of Bulusan, along with reports of respiratory issues in surrounding area.

Meanwhile, at least one volcanic quake was recorded around Taal volcano in Batangas province, Philippines in the past 24 hours. However, Alert Level 1 remains over Taal Volcano, meaning a hazardous eruption is not imminent. (Taal webcam) 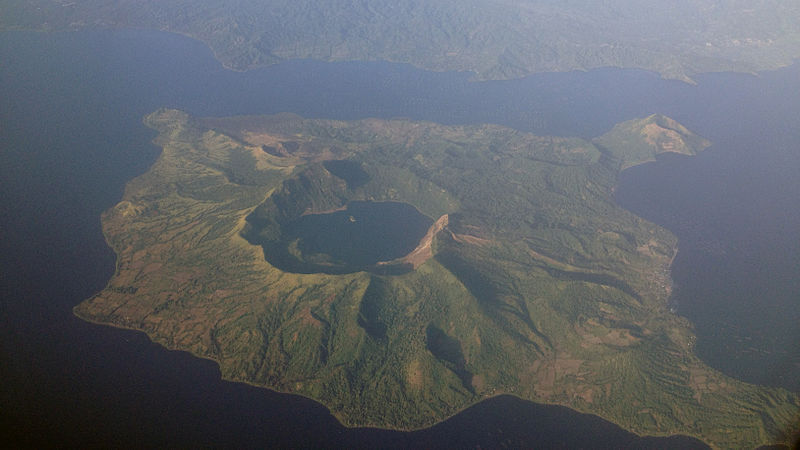 Increased activity is reported at Pu`u O`o and the Halema`uma`u Crater at Kilauea, Hawaii over the last few weeks. The most recent HVO update on Kilauea mentions that a new cycle of inflation started late on February 23, 2101. This deflation period  was the largest amplitude and longest duration event at Kilauea since 2000. (Puʻu ʻŌʻō Cone – Kilauea webcam)