An Orange alert was issued for economic losses. Significant damage is likely and the disaster is potentially widespread. Estimated economic losses are less than 1% of GDP of China. Past events with this alert level have required a regional or national level response.

Overall, the population in this region resides in structures that are highly vulnerable to earthquake shaking, though some resistant structures exist. The predominant vulnerable building types are adobe block and log construction. 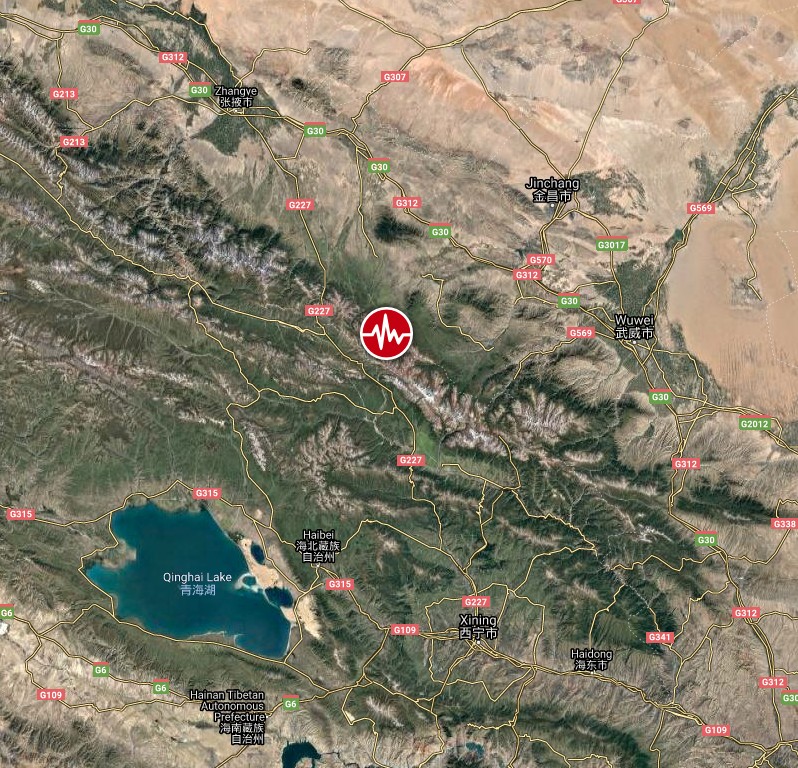 There are five villages within 5 km (3.1 miles) of the epicenter.

An initial investigation showed that no casualties or property damage have been reported yet, said Guo Yong, deputy director of the provincial department of emergency management, adding that firefighters have been sent to the affected areas for rescue.

The quake damaged several tunnels on the Lanzhou-Xinjiang railway, forcing rail officials to suspend all train services in this area. 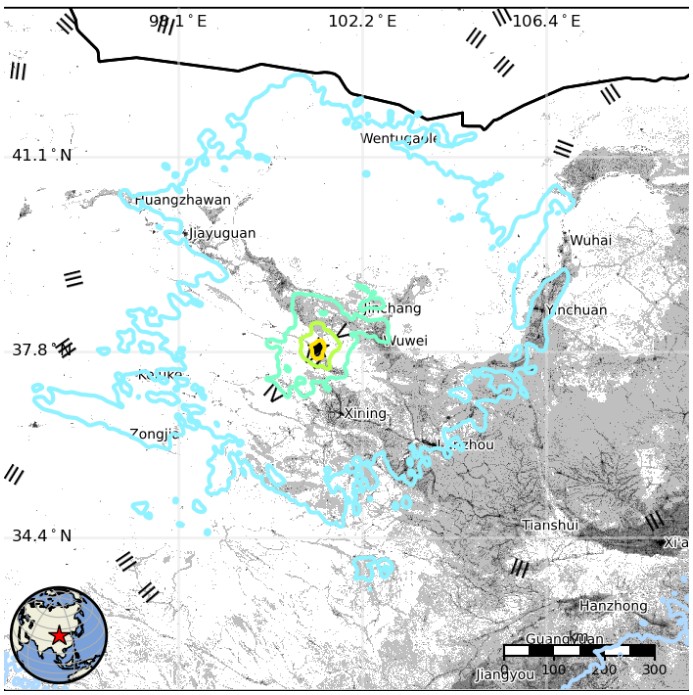 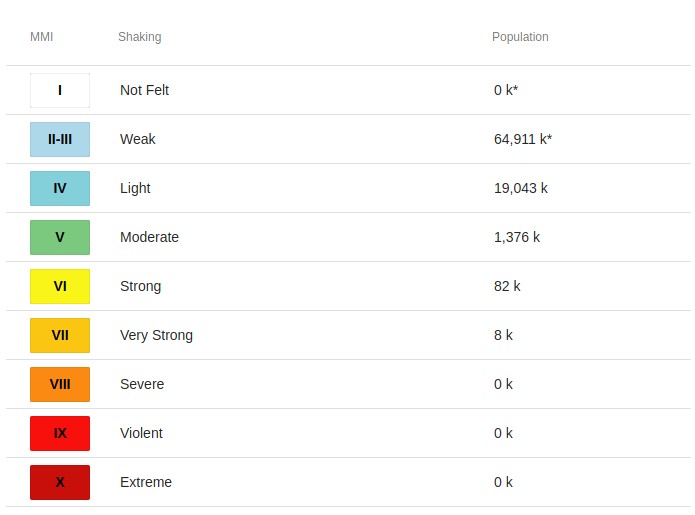 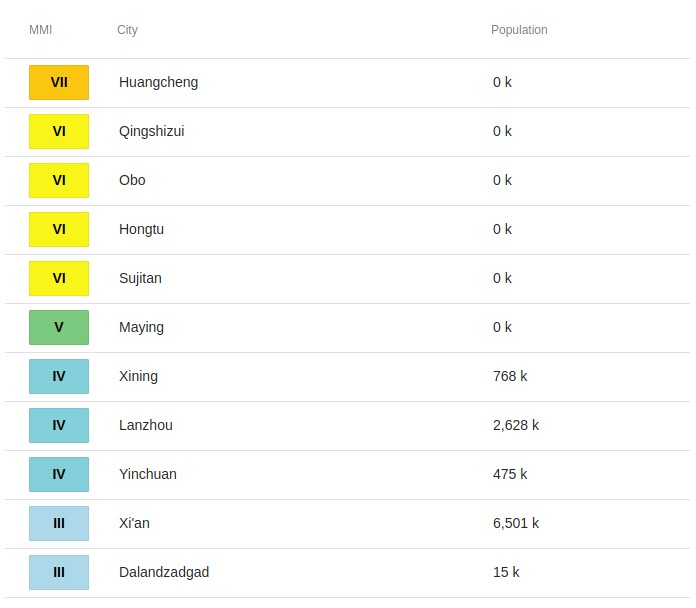 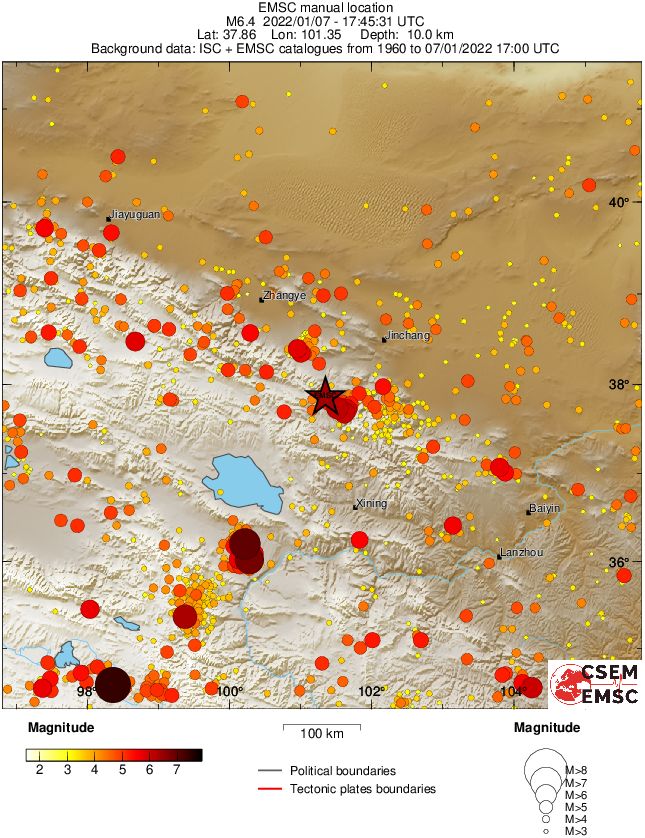