Slight ashfall was reported in the parishes of Alausí, Tixán, Sibambe, and very slight in Achupallas. 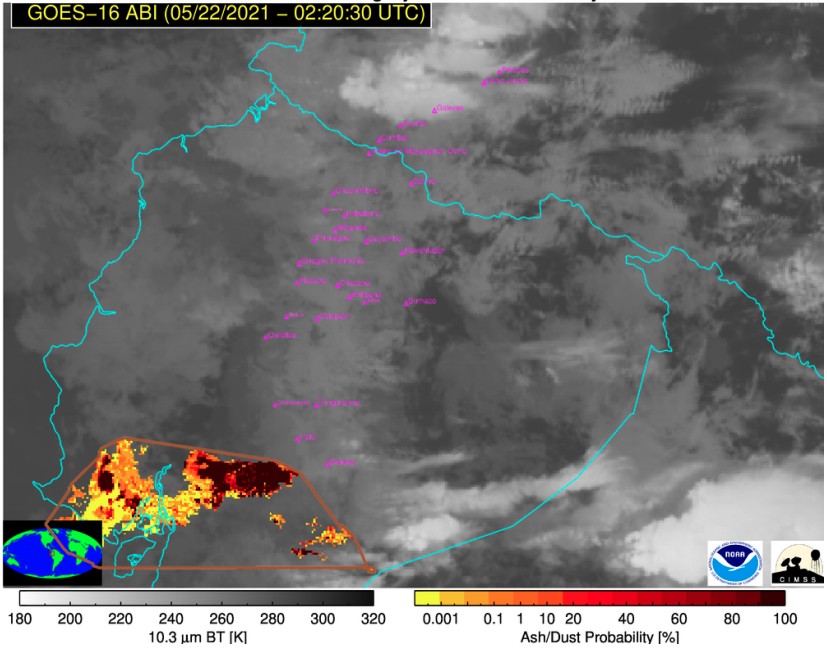 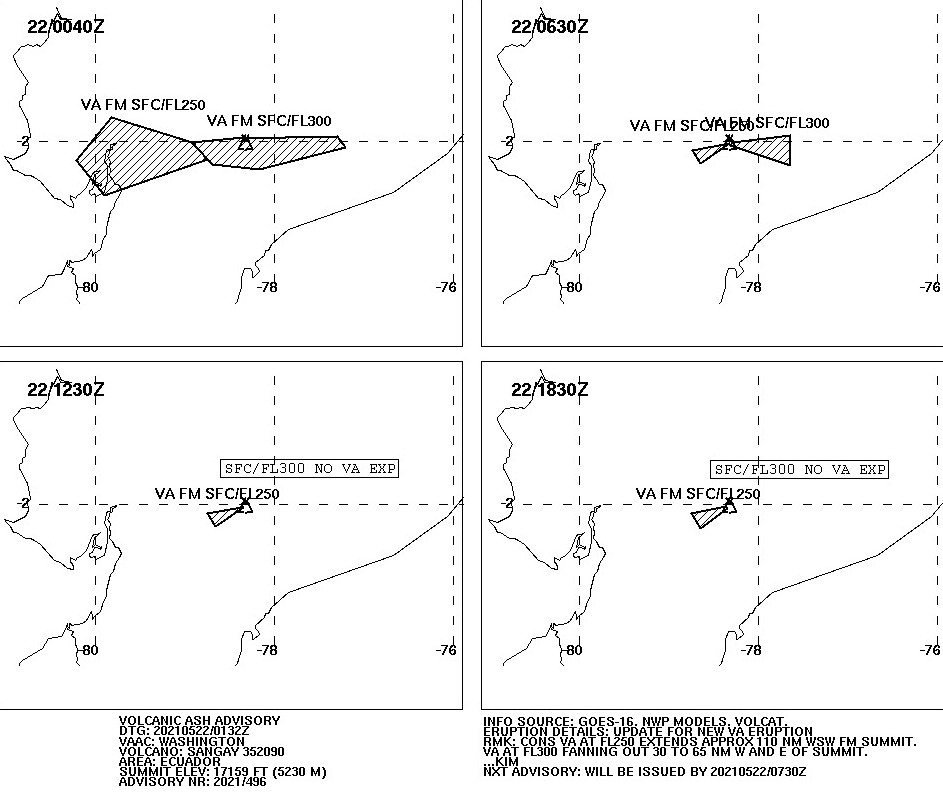 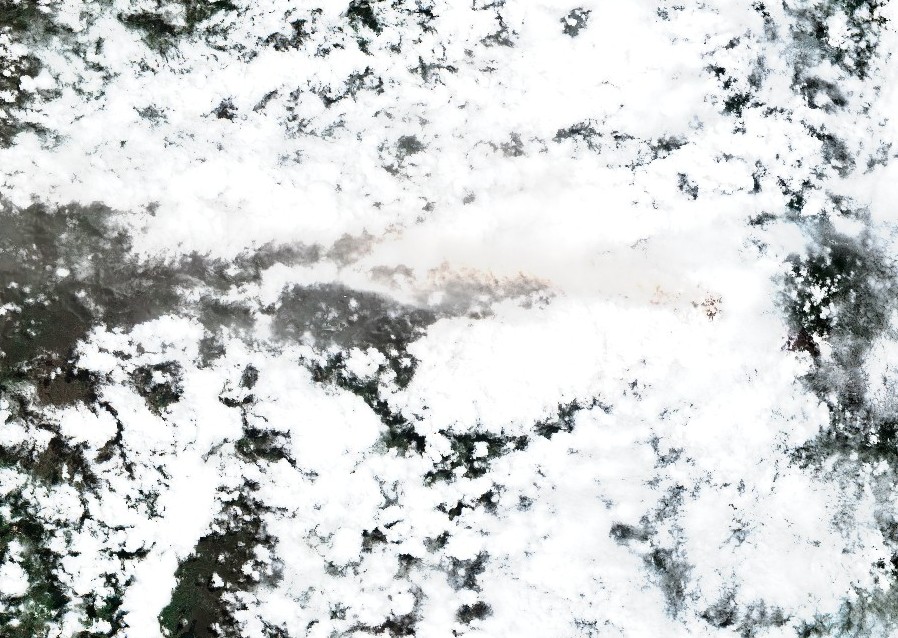