The Cameron Peak Fire started on August 13, 2020, on the Arapaho and Roosevelt National Forests near Cameron Pass and Chambers Lake in Colorado. By October 14, it surpassed both the 2002 Hayman and 2020 Pine Gulch fires to become the largest wildfire in history completely contained within the State of Colorado. 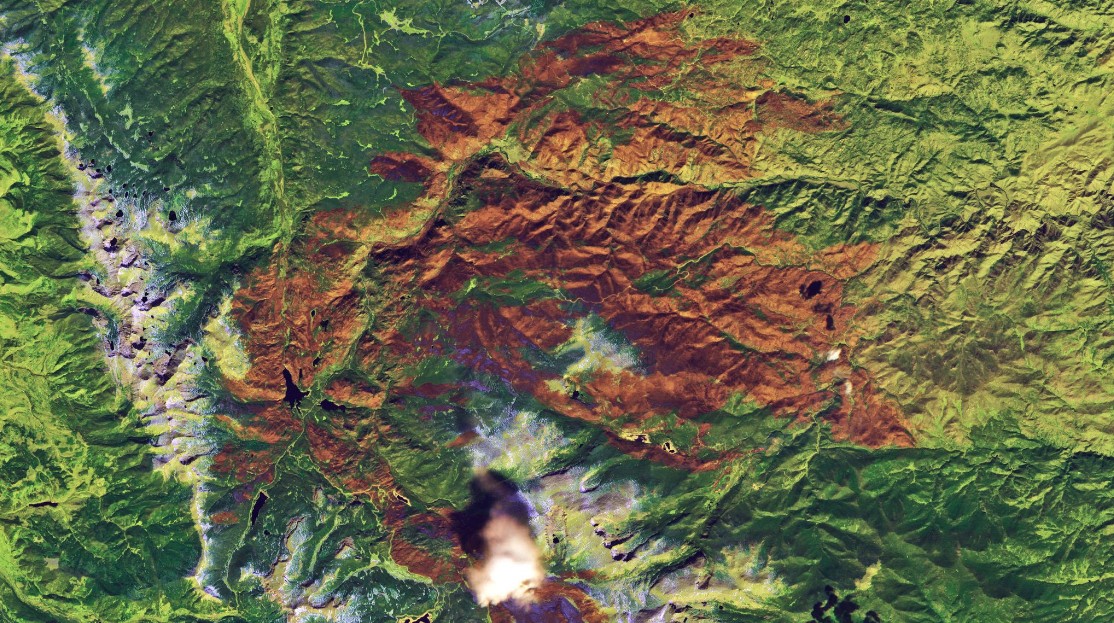 "Residents and business occupants should evacuate the area immediately and as quickly as possible due to immediate and imminent danger. Do not delay leaving to gather belongings or make efforts to protect your home or business," they said in a statement.

"Evacuating immediately not only supports your safety but also allows emergency crews better access to the area." 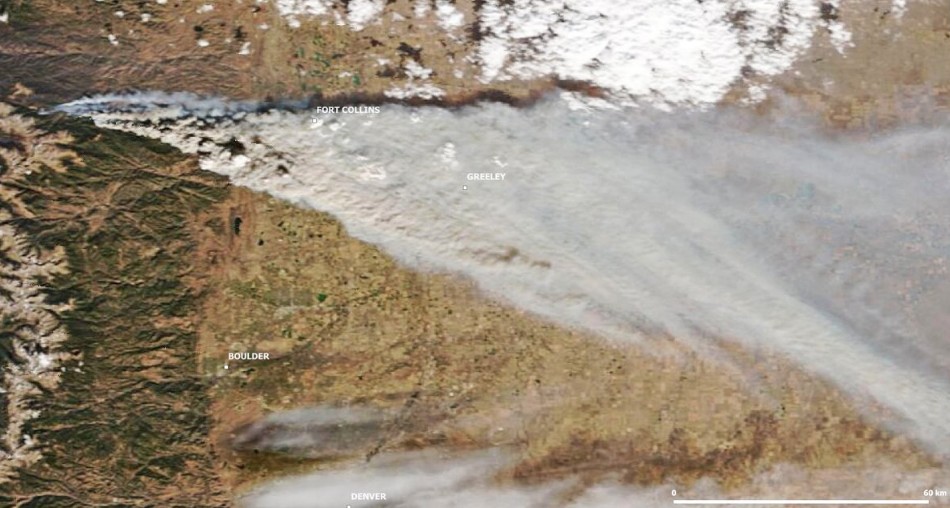 The fire has so far damaged or destroyed 95 buildings, including 33 homes.

It was extremely active today as a result of dry conditions and high winds.

High winds will continue to push the fire through the crowns well into the evening hours. High rates of spread and extreme fire behavior are expected.

Continued high rates of spread due to dry conditions and high winds is expected over the next 24 hours.