For the first time, scientists have used lasers to detect space debris in broad daylight. Prior to this, lasers could only be used to measure the distance to space debris during a few twilights hours.

A new study proved that it is possible to use lasers in full daylight to identify the distance to debris. The new ranging method will help improve orbit forecasting for debris objects, drastically increasing the time available to observe and keep important spacecraft safe.

Researchers found that it is possible to increase the contrast of objects with respect to the daylight sky by using a special combination of detectors, telescopes, and light filters at specific wavelengths, revealing objects hiding in plain sight.

"We are used to the idea that you can only see stars at night, and this has similarly been true for observing debris with telescopes, except with a much smaller time window to observe low-orbit objects," said Tim Flohrer, Head of ESA’s Space Debris Office.

"Using this new technique, it will become possible to track previously ‘invisible’ objects that had been lurking in the blue skies, which means we can work all day with laser ranging to support collision avoidance."

The Earth is shrouded in tons of debris– millions of small but dangerous fragments left from past space launches and in-orbit explosions.

Even millimeter-sized fragments traveling at about 7 km/s (4 mps) can damage a dead satellite upon impact, but a collision with a spacecraft can destroy functioning missions. 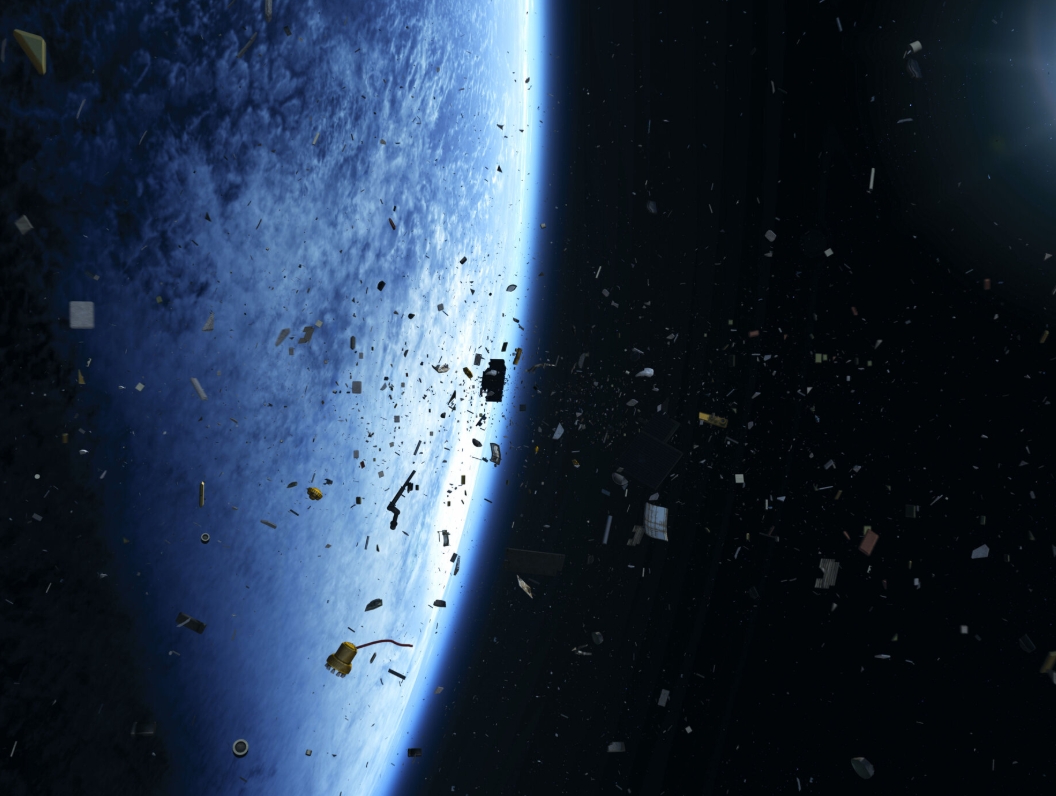 It is important to determine where debris fragments are so that they can be avoided. Laser ranging is a very well established technology that uses a laser on Earth to send pulses of light to a satellite-carrying reflector. By measuring how long it takes for the signal to return to a telescope, the distance to the satellite can be accurately identified.

During recent tests, 40 different debris objects were observed using the new technique, for the first time observed in the middle of the day, which would not have been possible before.

"We expect that these results will significantly increase debris observation times in the near future," said author Michael Steindorfer from the Austrian Academy of Sciences.

"Ultimately it means we will get to know the debris population better, allowing us to better protect Europe’s space infrastructure."

A new laser station next to ESA's Optical Ground Station in the Canary Islands will serve as a test-bed for laser ranging technologies and developing networking concepts. 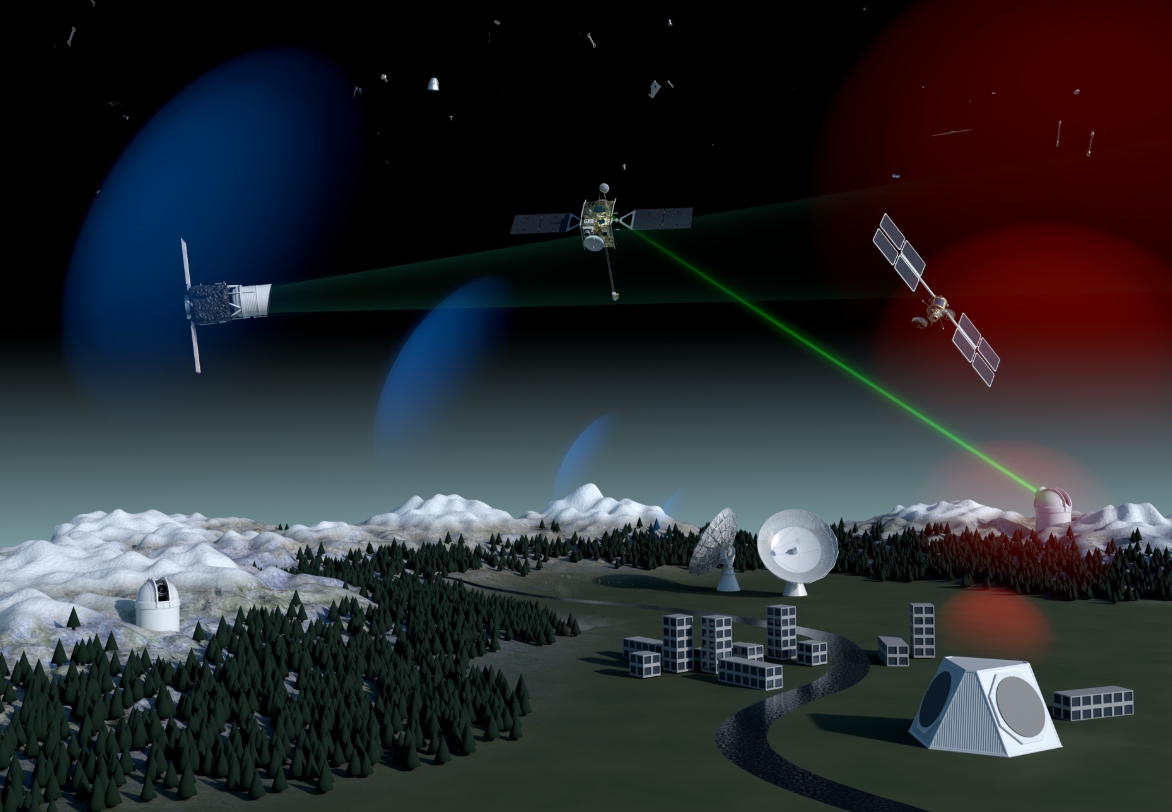