"The most obvious culprit for this is the water just disappeared down some of the sinkholes at the bottom of the lake," said Amy Tizzard, the regional geologist for the Department of Energy and Mines.

"It could be that some gypsum dissolved (below the lake) or sediment or vegetation gave way. We can’t really tell because we can’t see to the bottom of it," she added. A pool of water still remains at deep points in the lake.

Slade Lake is one of a series of water bodies flowing along a 5 km (3 miles) stretch of karst topography in a southwest direction from Oxford's edge. Karst is a geological formation containing pockets of gypsum, salt, and other minerals dissolved by water. 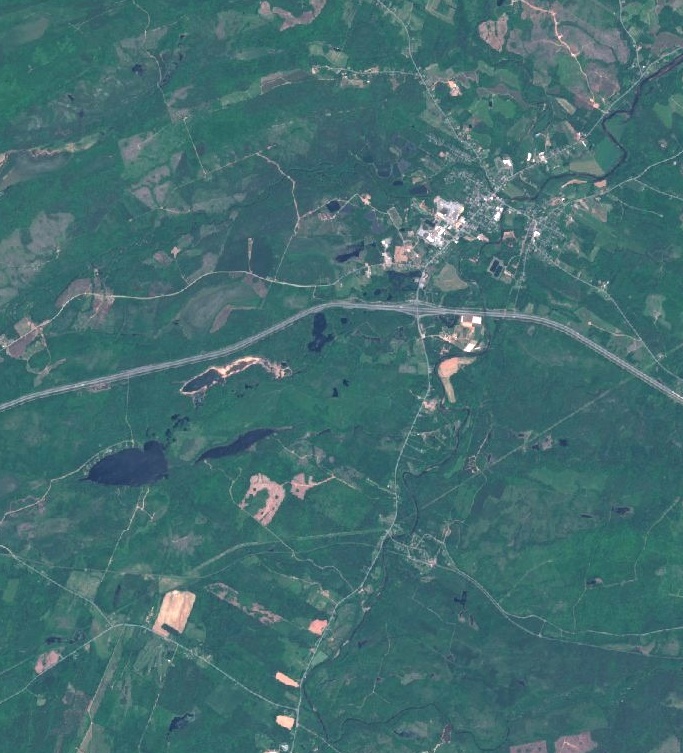 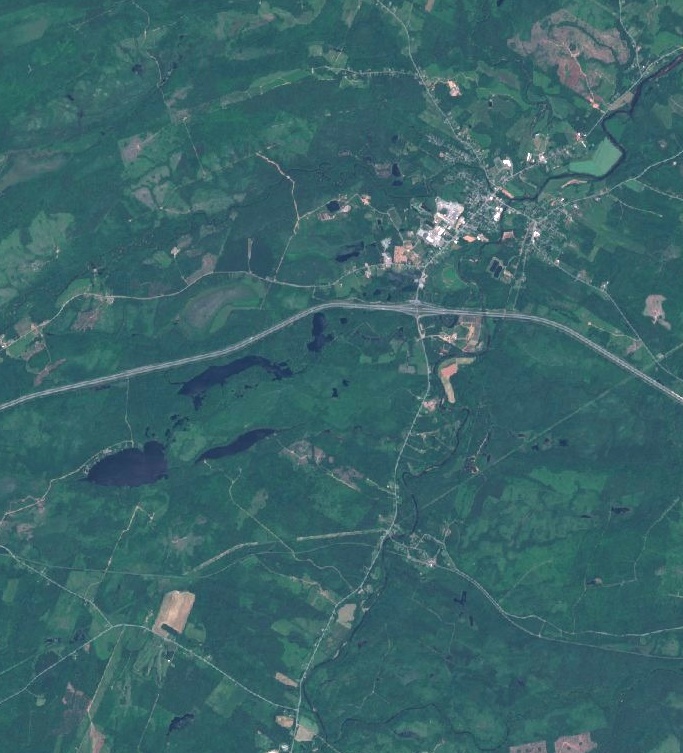 As it happens, underground caves form that can collapse and cause sinkholes. Like others in the area, Slade Lake is a series of connected sinkholes.

Salt Lake, another sinkhole lake nearby Oxford, garnered international attention and worry to the town in 2018 when a new sinkhole formed beside it in the Lions Club Park.

A study of the area's geography in 2019 warned of the probability of more ground collapses in the site. The karst topography continues under the Trans Canada Highway, prompting concerns of a sudden collapse. Slade Lake, although large, has only one cottage along it.

Tizzard was informed of the water drop in early May this year and has been visiting the area weekly ever since. She also wants the public to be aware that there are studies being conducted on the lake bed that could be endangered by all-terrain vehicle traffic.

Some residents know Slade as Dry Lake as it has been emptied in the past years, but according to Tizzard, it was not to this extent since the 1970s.