In a new study, physicists from the University of Wisconsin-Madison help explain why the solar wind's temperature becomes 10 times larger than expected when it reaches the Earth. Previously, researchers thought the solar wind has to cool down very rapidly as it expands from the Sun. The scientists propose that the electron component of the solar wind plasma is heated by electrons streaming from the hot solar corona and slowly losing their energy due to weak Coulomb collisions. Their theory reveals the role of the non-Maxwellian electron distribution function in the heating mechanism, and it may be valuable for interpreting the results of in situ satellite measurements.

"People have been studying the solar wind since its discovery in 1959, but there are many important properties of this plasma which are still not well understood," physics professor Stas Boldyrev explained, also the study's lead author.

"Initially, researchers thought the solar wind has to cool down very rapidly as it expands from the Sun, but satellite measurements show that as it reaches the Earth, its temperature is 10 times larger than expected. So, a fundamental question is: Why doesn't it cool down?"

The hot plasma flows through space as solar wind as it escapes from the Sun's outer atmosphere or the corona. The electrons, being lighter than ions, move around 40 times faster.

"There is a fundamental dynamical phenomenon that says that particles whose velocity is not well aligned with the magnetic field lines are not able to move into a region of a strong magnetic field," Boldyrev stated.

"Such returning electrons are reflected so that they stream away from the Sun, but again they cannot escape because of the attractive electric force of the Sun. So, their destiny is to bounce back and forth, creating a large population of so-called trapped electrons." 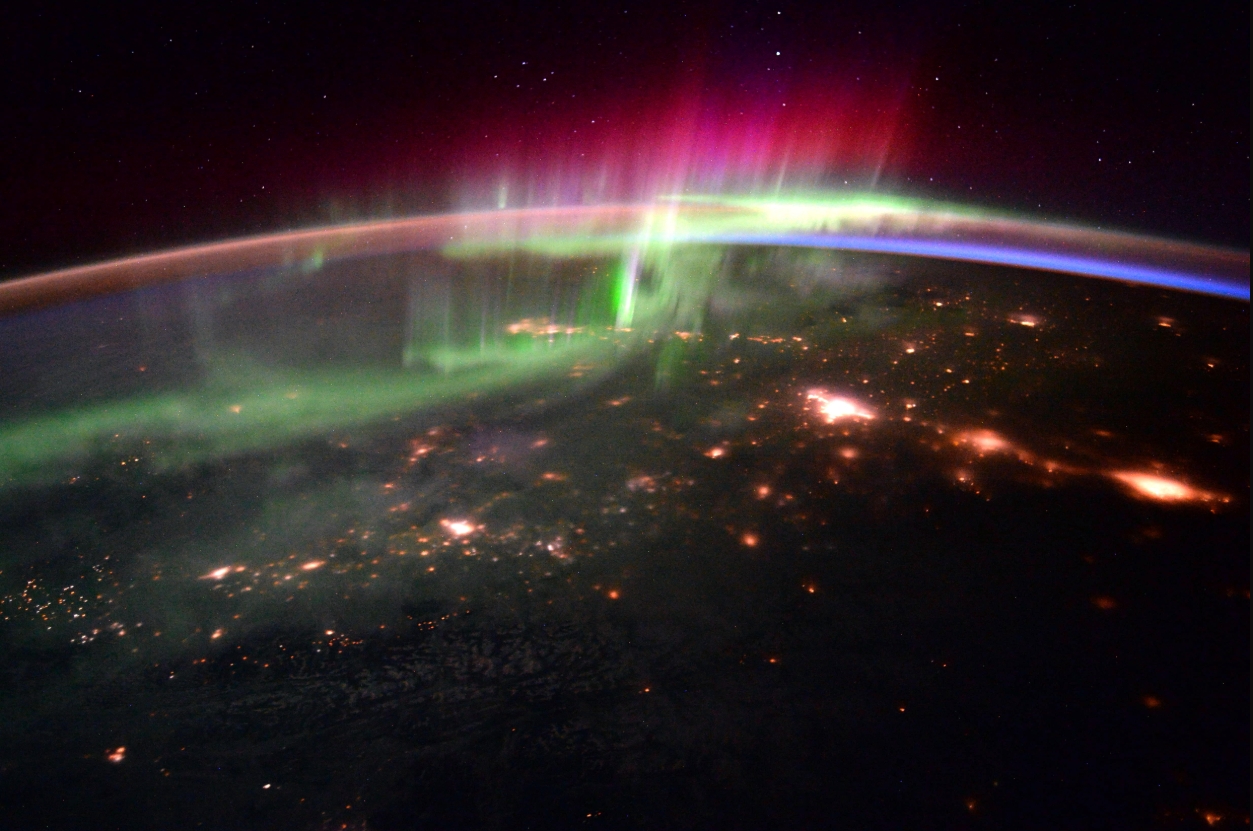 Scientists developed "mirror machines" or plasma-filled magnetic field lines formed as tubes with pinched ends. As charged particles in the plasma travel along the lines, they reach the end and the magnetic field lines are pinched. The pinch acts like a mirror that reflects the particles back into the machine.

"But some particles can escape, and when they do, they stream along expanding magnetic field lines outside the bottle. Because the physicists want to keep this plasma very hot, they want to figure out how the temperature of the electrons that escape the bottle declines outside this opening," Boldyrev explained. "It's very similar to what's happening in the solar wind that expands away from the Sun."

The researchers thought they could apply the same theory to the solar wind. They found that the very hot electrons escaping the bottle were capable of distributing their heat energy to trapped electrons.

"In the solar wind, the hot electrons stream from the Sun to very large distances, losing their energy very slowly and distributing it to the trapped population," said Boldyrev. "It turns out that our results agree very well with measurements of the temperature profile of the solar wind and they may explain why the electron temperature declines with the distance so slowly."

The accuracy with which mirror machine theory forecasts solar wind temperature opens opportunities for using them to examine solar wind in a laboratory.

"Maybe we'll even find some interesting phenomena in those experiments that space scientists will then try to look for in the solar wind. It's always fun when you start doing something new. You don't know what surprises you'll get."

Solar wind provides an example of a weakly collisional plasma expanding from a thermal source in the presence of spatially diverging magnetic-field lines. Observations show that in the inner heliosphere, the electron temperature declines with the distance approximately as Te(r)∼r−0.3…r−0.7, which is significantly slower than the adiabatic expansion law ∼r−4/3. Motivated by such observations, we propose a kinetic theory that addresses the nonadiabatic evolution of a nearly collisionless plasma expanding from a central thermal source. We concentrate on the dynamics of energetic electrons propagating along a radially diverging magnetic-flux tube. Due to conservation of their magnetic moments, the electrons form a beam collimated along the magnetic-field lines. Due to weak energy exchange with the background plasma, the beam population slowly loses its energy and heats the background plasma. We propose that no matter how weak the collisions are, at large enough distances from the source a universal regime of expansion is established where the electron temperature declines as Te(r)∝r−2/5. This is close to the observed scaling of the electron temperature in the inner heliosphere. Our first-principle kinetic derivation may thus provide an explanation for the slower-than-adiabatic temperature decline in the solar wind. More broadly, it may be useful for describing magnetized collisionless winds from G-type stars.