Big cracks have formed around Taal volcano after intense activity started on January 12, 2020, damaging properties and ripping up roads. Coupled with intense seismic activity, it suggests a hazardous explosive eruption is possible within hours to days. Alert Level 4 remains in effect.

In 24 hours to 00:00 UTC on January 21, the Taal Volcano Network (which can record small earthquakes undetectable by the PSN) recorded 448 volcanic earthquakes including 17 low-frequency earthquakes. Down from 673 recorded in the previous 24 hours (January 20).

According to the Philippine Institute of Volcanology and Seismology (PHIVOLCS), such intense seismic activity likely signifies continuous magmatic intrusion beneath the Taal edifice, which may lead to further eruptive activity.

PHIVOLCS strongly reiterates total evacuation within 14 km (8.7 miles) from the Main Crater and along the Pansipit River Valley where fissuring (cracks) have been observed. 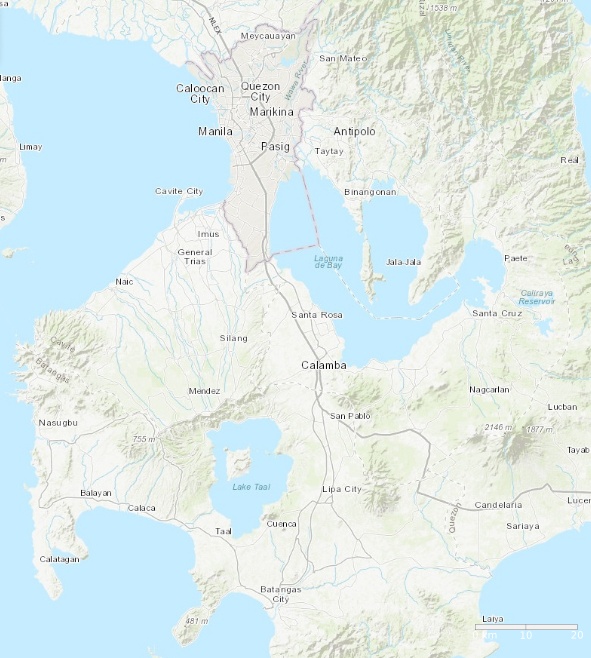 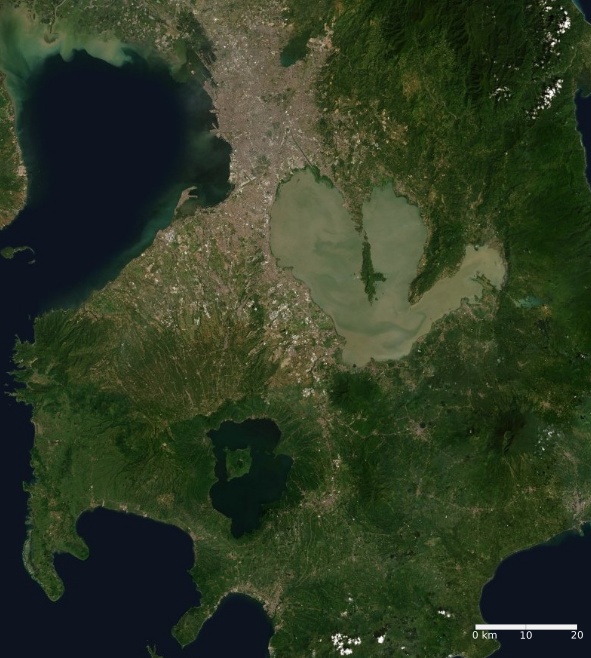