Scientists have discovered thousands of mysterious holes in the seabed off Big Sur, California. Researchers from the Monterey Bay Aquarium Research Institute (MBARI) were surveying the deep seafloor off Big Sur when they found the strange holes.

Some of the pockmarks were discovered in 1999, MBARI said in a statement. However, subsequent surveys by MBARI and other organizations have shown over 5,200 pockmarks spread across 1 200 square km (500 square miles). 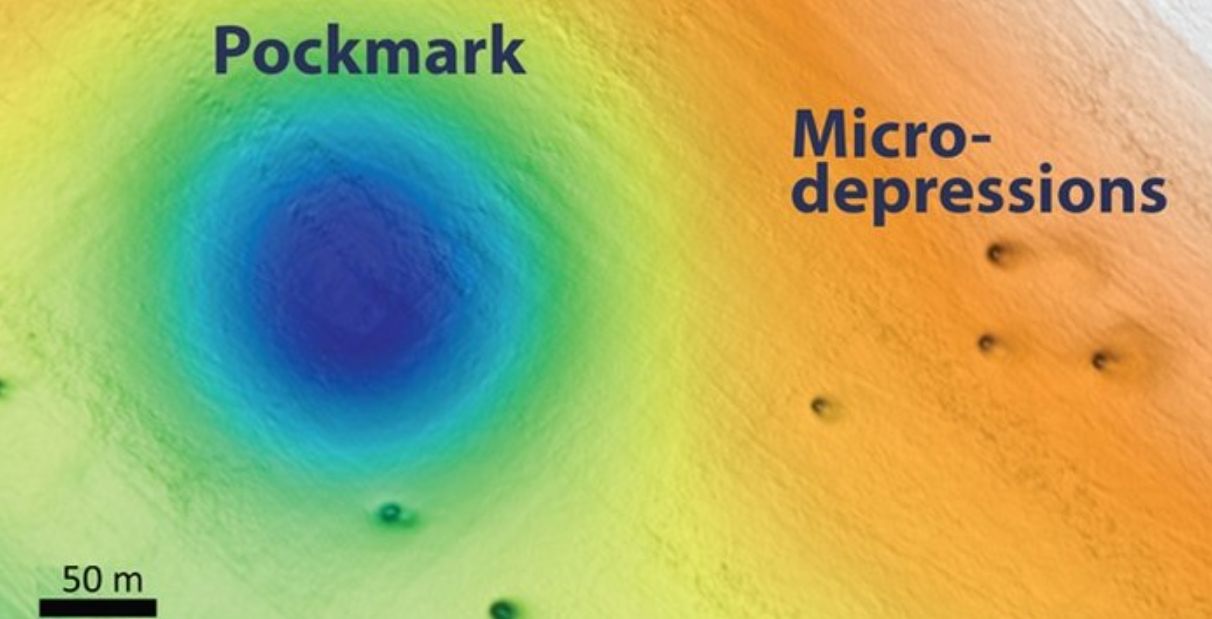 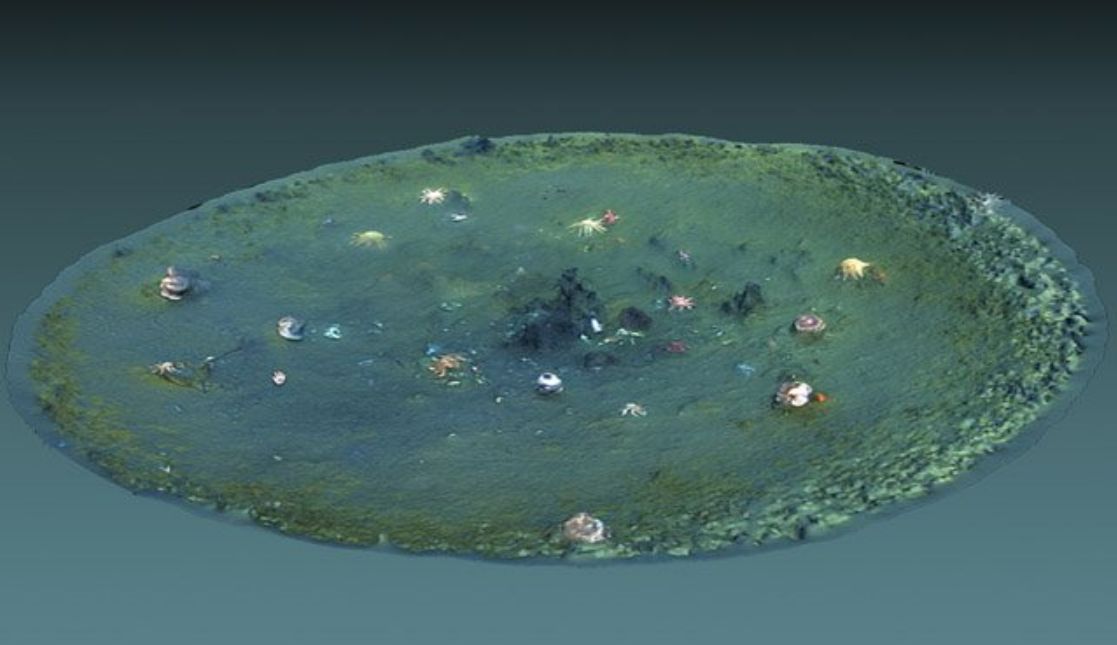 The discovery was discussed by MBARI researchers Eve Lundsten and Charles Paull at the Fall Meeting of the American Geophysical Union in San Francisco.

"The pockmarks and micro-depressions in this area are both holes in the seafloor that occur in softer sediments, but they are morphologically distinct," said Lundsten.

"The cause and persistence of the pockmarks still remain a mystery, but we find no evidence they were created from gas or fluid in the seafloor in the recent past. The micro-depressions are recently formed erosional features; they are not ‘incipient pockmarks.’ Overall, a lot more work needs to be done to understand how all these features were formed, and this work is in progress," she continued.

Scientists aim to understand how the holes developed in the seabed, as the area is the site of a proposed wind farm.

Meanwhile, in a separate study revealed at the  Fall Meeting of the American Geophysical Union, researchers shared fresh insight into the site of a "nuclear battlefield" by mapping test craters and sunken warships at Bikini Atoll.

"These observations imply that marine trash is at least partly responsible for approximately 4 500 of the 15 000 [holes] and provide some clues as to how the [holes] are created," the researchers noted.

North America’s largest pockmark field is located offshore of Big Sur, California. Approximately 5,000 circular pockmarks, on average 4.8±2.3 m deep and 175± 68 m across, have been detected in surface-ship multibeam surveys. To further understand their origin, 1-m resolution grids and CHIRP sub-bottom profiles were collected over a small portion of the pockmark area with an Autonomous Underwater mapping Vehicle (AUV). AUV surveys captured distinctive, smaller micro depressions (MDs) not detectable in the surface-ship multibeam surveys. The MDs are 0.9± 0.6 m deep and 11± 6 m across and are three times as abundant as the pockmarks (~15,000). The MDs are scattered throughout the area, and occasionally found within pockmarks. Whether pockmarks and MDs are produced by the same or different processes is unclear. Five Remotely Operated Vehicle (ROV) dives were conducted to investigate both pockmarks and MDs. No evidence of fluid or gas venting in the form of chemosynthetic biological communities, authigenic carbonates, or elevated methane concentrations were found in either type of feature. However, there are structural and morphological differences between the MDs and pockmarks. In contrast to pockmarks, MDs have consolidated sediment exposed along the sides, and consistent southeast-oriented tails indicating erosion. CHIRP profiles indicate pockmarks have persisted through time with progressive lateral migration to the southeast, whereas MDs have no subsurface expression. About 20% of the surveyed MDs contain exotic material including cobbles, kelp holdfasts, and a whale skull. Another 30% contain large anthropogenic objects, including filled trash bags, 5-gallon buckets, and a storage trunk, but no objects were observed outside the MDs. The objects observed within MDs, such as trash and rocks, are hypothesized to have been rafted out in kelp holdfasts or dropped over the side of a boat. The presence of these objects provides micro habitats for fish, that were commonly observed in ROV dives stirring up the fine-grained sediment, which is then carried away by sea-bottom currents, further contributing to carving out the eroded hole(s) left behind. These observations imply that marine trash is at least partly responsible for approximately 4,500 of the 15,000 MDs and provide some clues as to how the MDs are created.