Scientists were left puzzled after a mysterious radio signal– observed near the Southern Constellation of Ara using the MeerKAT telescope– suggests a new type of star system in the Milky Way.

About two months using the radio telescope based in the Karoo desert in South Africa, the scientists noticed the strange radio emission of an object brightened by a factor of three over nearly three weeks. 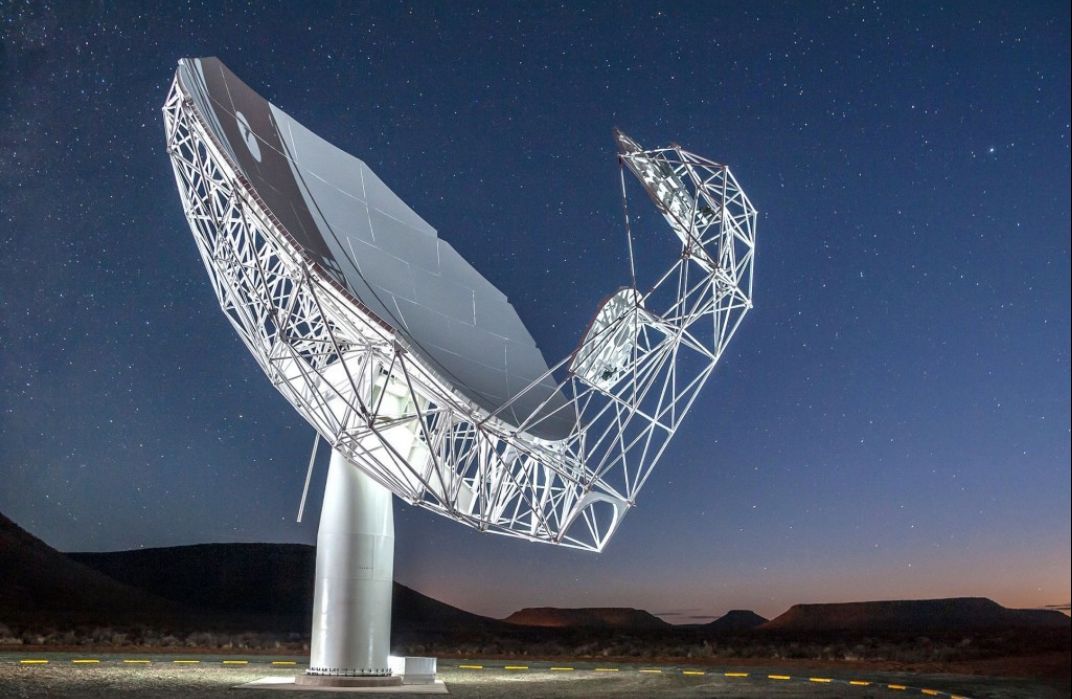 "We continued watching the object and followed this up with observations from other telescopes. We discovered that the unusual flare came from a binary star system– two stars orbiting each other– in our own galaxy," said one of the research authors, Laura Nicole Driessen, a Ph.D. candidate in Radio Astronomy in the University of Manchester.

"This will tell us about the dynamics of this system, how flares occur and ultimately help us investigate how it formed."

Driessen added that this is MeerKAT's first discovery of a "transient source"– defined as an object that is not constant, either going through a significant change in brightness or coming in and out of view.

It was then labeled "MKT J170456.2-482100". It was found in the first field observed with the telescope, which means it could be the tip of an iceberg of transients. 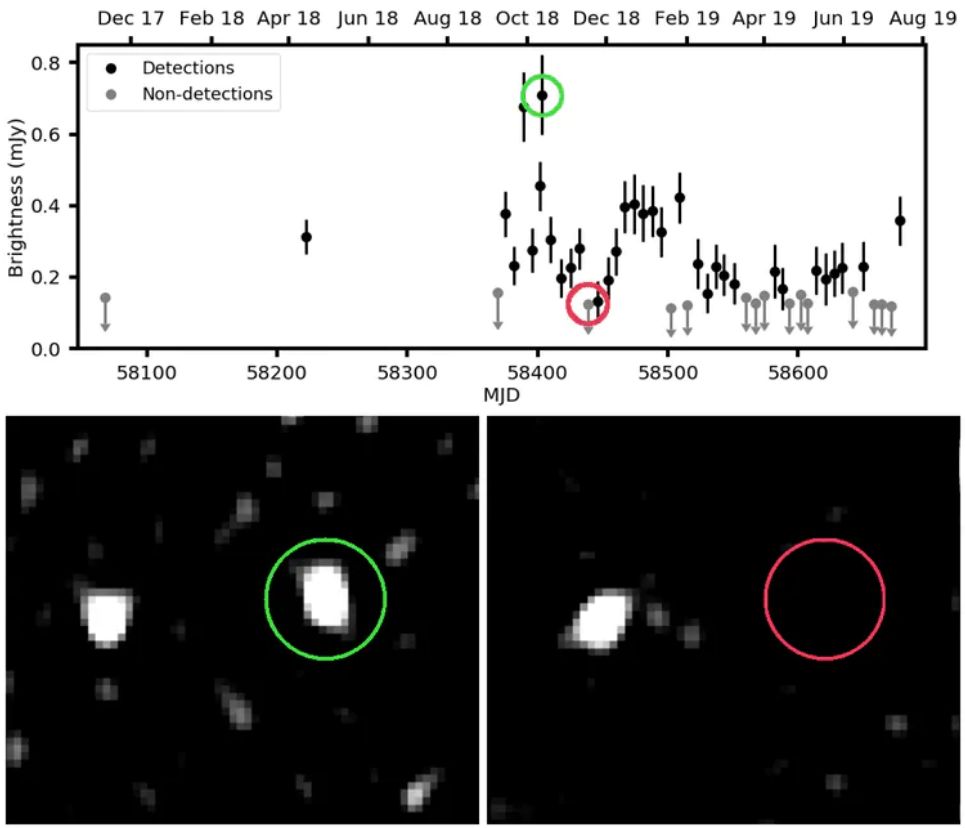 Since this star is relativity bright, "we anticipated that a number of different optical telescopes– detecting visible light rather than radio waves– would have observed this star in the past," Driessen said. Fortunately, it turned out to be the case, allowing the researchers to use such data to learn more about the star.

According to the researchers, it is a giant about two and a half times the mass of the Sun. Optical telescopes such as ASAS, KELT, and ASAS-SN gave the researchers more than 18 years of observations of the star.

"We used the SALT telescope to obtain optical spectra of the star. The spectra revealed that the star has a magnetic field and that it orbits a companion star every 21 days," Driessen explained.

"However, we can only see a very faint, possible signature of the companion star in our observations so far. This tells us that the companion must be much fainter than the giant star. We also found, however, that the companion is likely to have at least 1.5 times the mass of the Sun," she continued.

The researchers hypothesized that the said companion may be an exotic system that has not yet been seen before, involving a radio-flaring giant star that is orbiting a neutron star or a black hole.

"MeerKAT is going to continue observing this source every week for the next four years, with the ASAS-SN optical telescope continuing to observe the giant star," Driessen stated.

"As MeerKAT continues to search the sky, we hope that this is the first of many new and unusual sources waiting to be discovered."