Tropical Storm "Bailu" made landfall over southern Taiwan early morning (UTC) August 24, 2019, bringing significant rainfall to most of the country, in places extremely heavy, and 108 km/h (67 mph) winds with gusts up to 137 km/h (85 mph).

Bailu made landfall in Pingtung County at 05:00 UTC (13:00 LT), disrupting air, road and sea traffic. As of 10:00 LT, 350 domestic and international flights were canceled and another 40 delayed, the Ministry of Transport and Communications said. 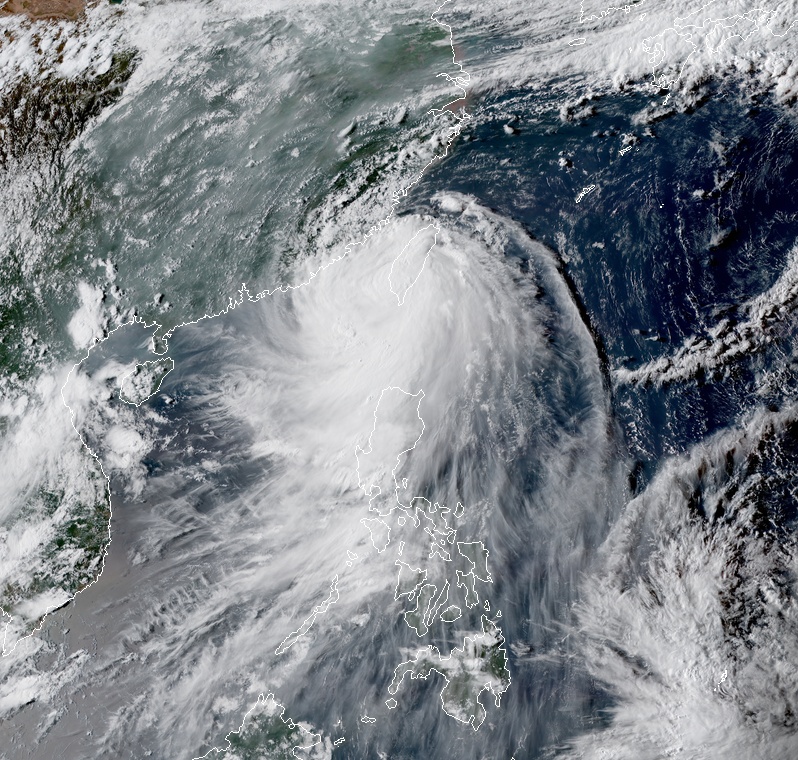 CEOC said there have been no reported casualties, but there were incidents requiring rescue operations.

Ahead of the storm, the Central Weather Bureau (CWB) warned residents of Taitung and Hualien counties they are likely to experience extremely torrential rainfall (more than 500 mm / 19.7 inches over 24 hours).

The storm continues moving toward eastern China. Landfall is expected over the next 12 – 24 hours between Shantou and Xiamen.