"A marine threat is present. Get out of the water and leave coastal regions immediately. Due to the risk of ongoing strong currents, do not enter the sea or approach coastal regions until the advisory is lifted," JMA warns.

Slight sea-level changes may be observed in coastal regions, but no tsunami damage is expected. 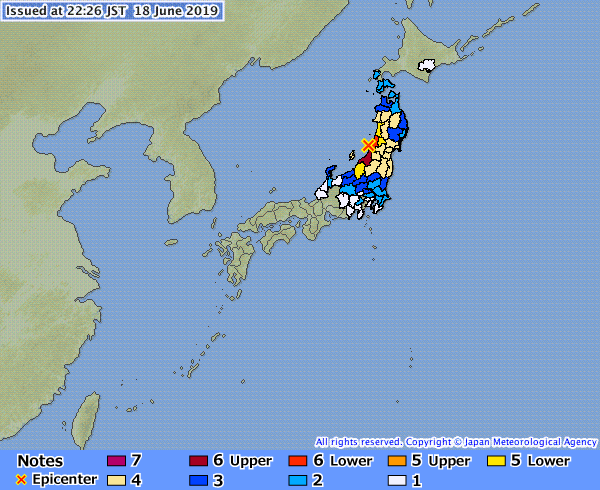 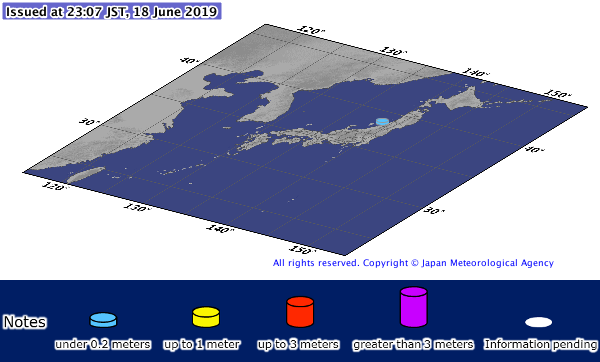 A destructive Pacific-wide tsunami is not expected, PTWC said.

More than 9 000 homes across Yamagata and Niigata lost power.

Damage to roads have been reported but there have been no initial reports of fatalities.

No damage or irregularities were reported at nuclear power facilities. 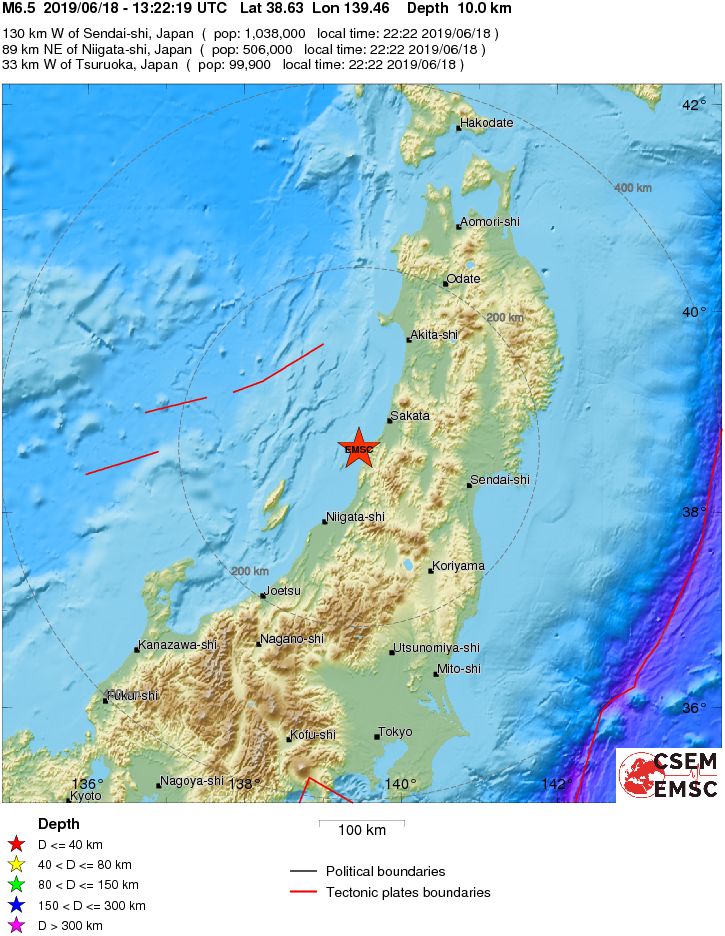 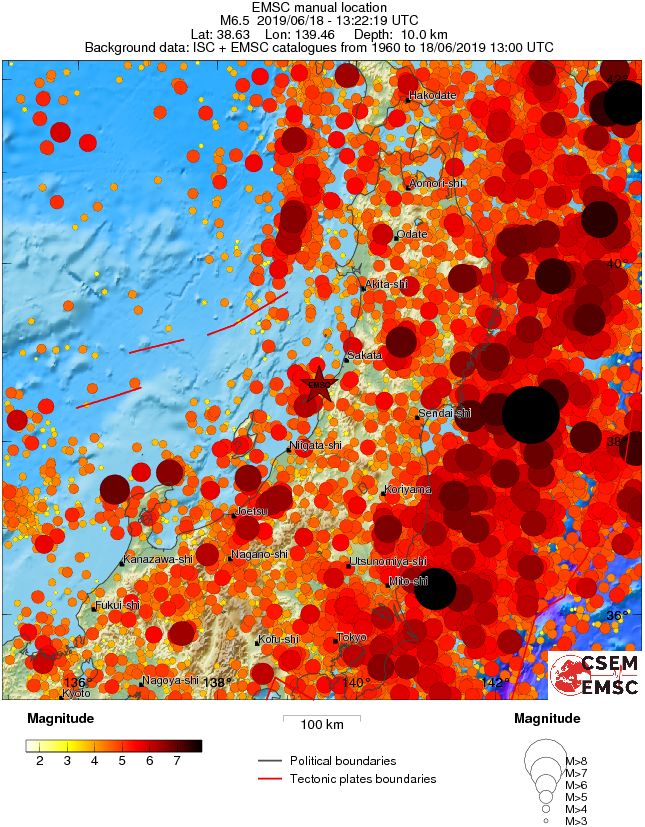