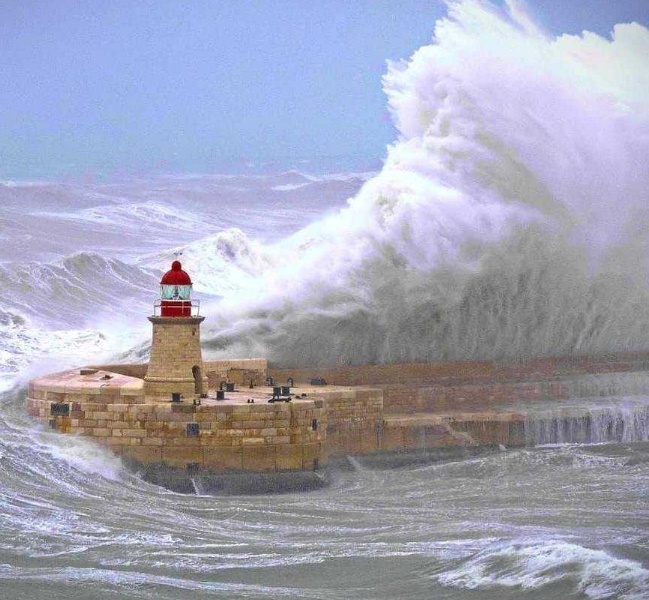 A powerful storm hit the Mediterranean island of Malta on February 24, 2019, with hurricane-force winds and tidal surges all along its coast. The same storm caused record gusts in Split, southern Croatia, killed four people in central Italy and caused major floods and damage across the Greek island of Crete.

Although there were no reports of injuries, the Prime Minister of Malta said the storm was the worst to hit the country since October 1982 when four people lost their lives.

The country recorded 46.5 mm (1.8 inches) of rain, more than half it receives during the entire month of February.

The farming sector has also suffered extensive damage, he said.

The Civil Protection Department said it received 486 calls for assistance.

Officials said they collected 155 tons of debris with another 30 tons expected by February 26.

There were 111 traffic accidents across the state, the Malta Today reports.

The storm was the result of a low-pressure system forming over Greece. The depression then moved over northern Libya and extended towards the Maltese islands. Meanwhile, a high-pressure system spread over western and central Europe, extending towards Algeria.

When those two contrasting systems met, winds picked up and the weather became unstable. The larger-than-usual differences in pressure and size added to the instability, a Malta International Airport representative explained. 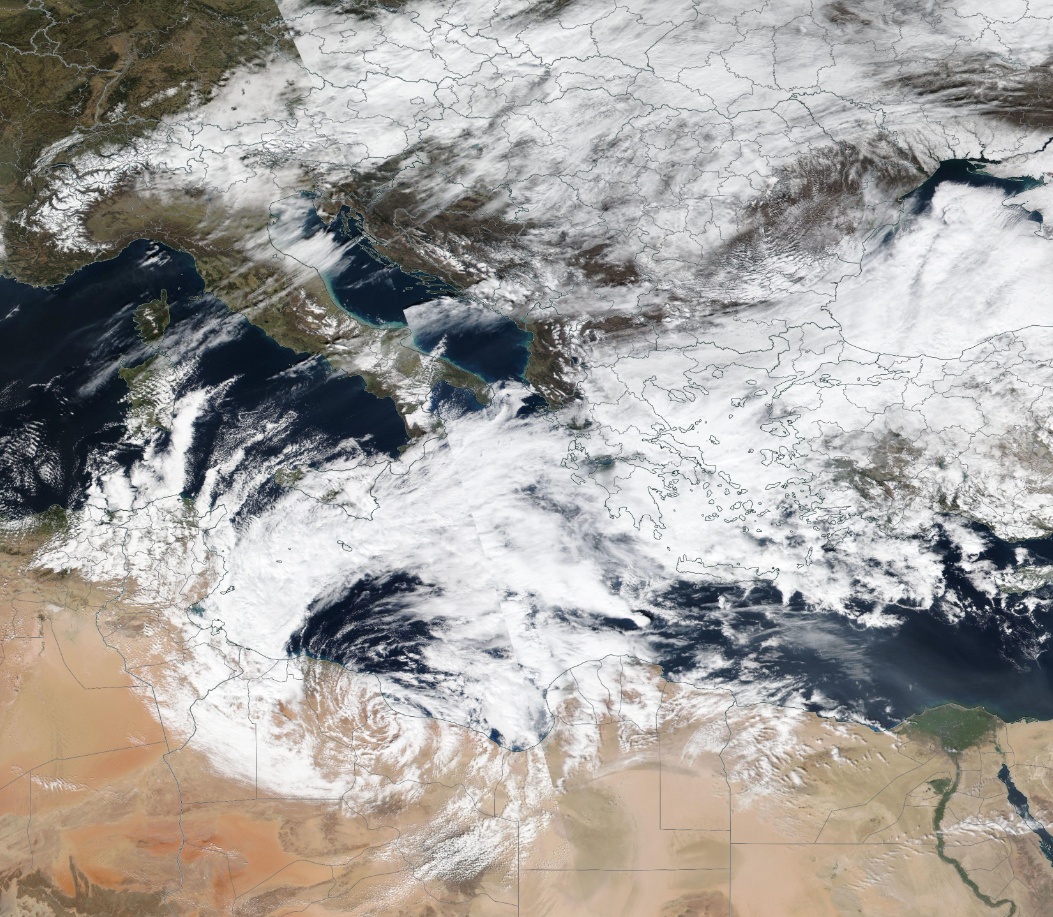 The entire Mediterranean region around Malta was hit by severe winds and heavy rain.

Although this region is used to such strong winds, damage across the southern coast was high, with many downed trees, damaged roofs and cars.

At least 4 people were killed as strong winds hit central Italy on the same day.

The casualties include a 14-year-old boy who died in Capena near Rome when a ladder he was holding for his father as he attempted to fix damage to the family roof was knocked off by a gust of wind, falling 6 m (20 feet) and landing on him. Two men in their 70s were killed by a farm wall that collapsed on top of them near Frosinone, while a 45-year old man died when a pine tree in Guidonia near Rome crushed his car, the Fatto Quotidiano daily said.

Port authorities said a Turkish cargo ship ran aground due to strong winds near the Adriatic city of Bari and rough seas thwarted a tugboat's efforts to free it.

Gusts also forced cancellation of ferries to Capri, Ischia and the Aeolian archipelago, where a rare snowfall dusted the Stromboli volcano.

A bridge on the flooding Keritis river collapsed and the event was recorded on video:

Exceptionally thick hail accumulations were recorded on the national road from Rethymnon to Heraklion, Crete: