Following the first known eruption of Papua New Guinea's Kadovar volcano that took place on January 5, 2018, the Rabaul Volcanological Observatory (RVO) believes that the eruption could become explosive, posing a risk of landslides and tsunamis.

RVO said they based their belief on the chemistry of the most recent (pre-historic) cumulodome (high-silica andesite), Loop PNG reported January 7.

Landslides, and consequently tsunamis, are possible due to the steepness of the Kadovar Island, RVO said, adding that the risk is high for those on the island while residents on the mainland face a small risk of tsunamis.

Based on satellite imagery and aerial photographs, the eruption started with a mild vulcanian activity from a vent at the south-east base of the cumulodome, which occupies the summit's southeastward breached vent.

"It appears a fissure may be opening just inside of the western wall of the vent's breach, descending down to at least sea level," RVO said in their report to the Department of Mineral Policy and Geohazards Management (DMPGH). 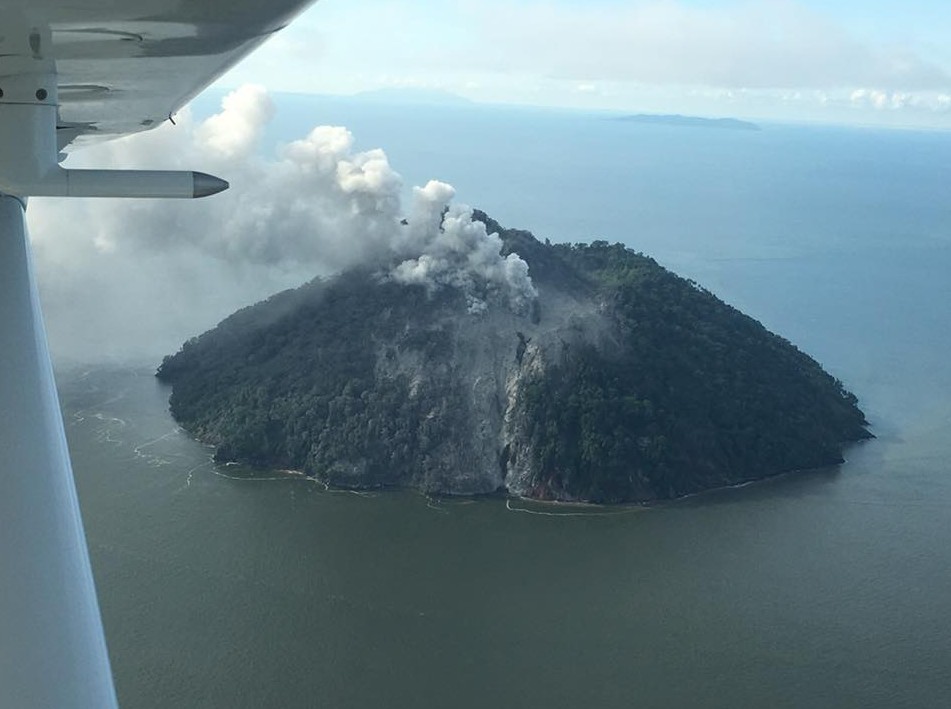 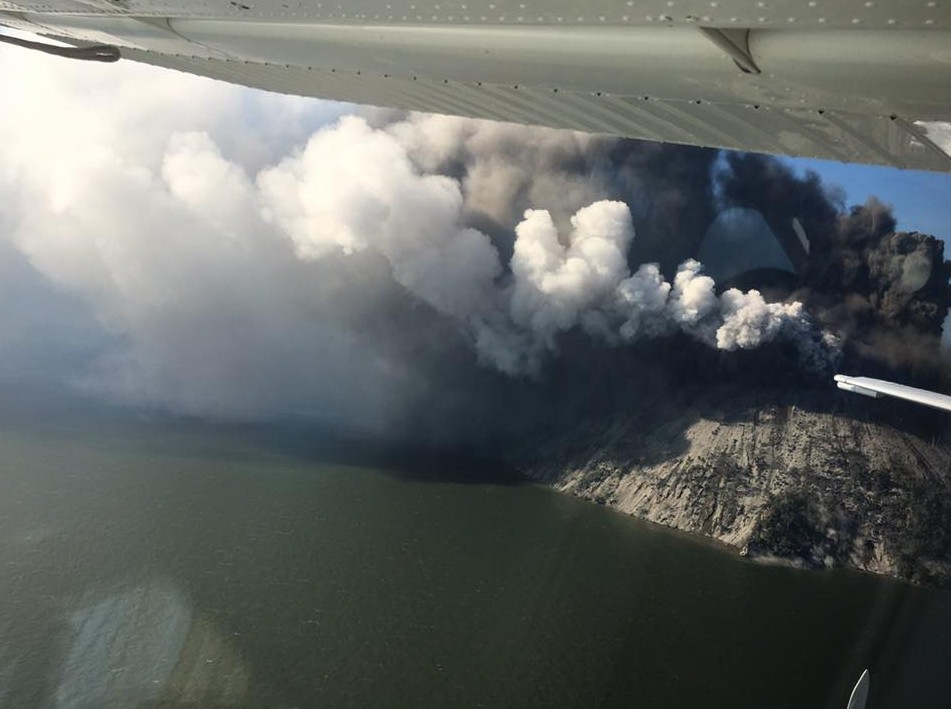 The first eruption of this volcano in known history took place on January 5, 2018, although an unconfirmed eruption might have taken place in 1700, RVO said.

There was no other activity reported until an outbreak of thermal activity in 1976 and a short period of seismic unrest in 2015, the observatory said, adding that the volcano is very remote and communications are difficult, so minor unrest may have gone unreported.

According to local government sources, all residents of the island (some 700 – 800 people) have been evacuated and there are no reports of injuries.

Air Niugini, the national airline of Papua New Guinea, has canceled its Monday's flight to Wewak due to the dust and volcanic ash fallout over the Wewak township, the company said. The flight has been rescheduled to daylight operations on January 9, conditions permitting. 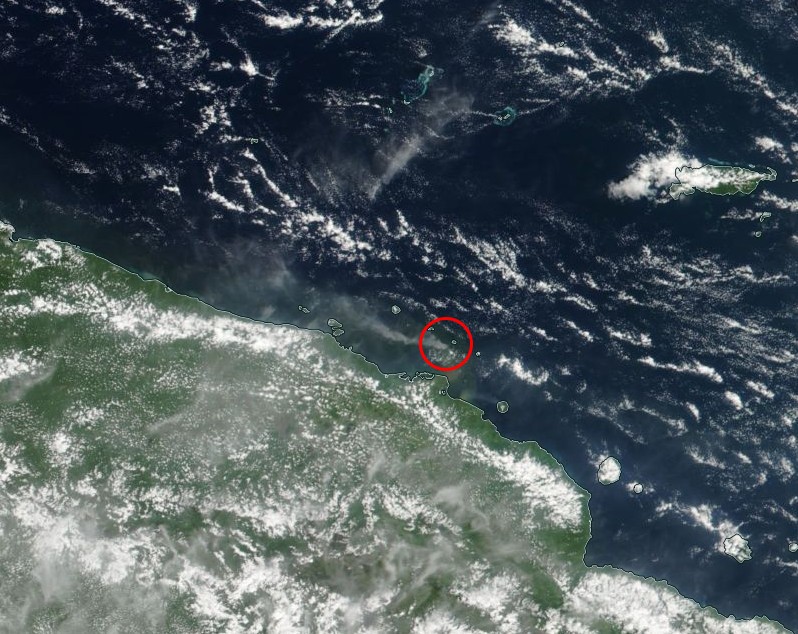 The 2-km-wide (1.2 miles) island of Kadovar is the emergent summit of a Bismarck Sea stratovolcano of Holocene age. Kadovar is part of the Schouten Islands, and lies off the coast of New Guinea, about 25 km (15 miles) N of the mouth of the Sepik River. The village of Gewai is perched on the crater rim. A 365-m-high (1 200 feet) lava dome forming the high point of the andesitic volcano fills an arcuate landslide scarp that is open to the south, and submarine debris-avalanche deposits occur in that direction.