A team of experts from Moscow's University of Mechanical Engineering (MAMI) is getting ready to launch the Mayak satellite into space and have gathered enough funding for the final test stage of the spacecraft, they announced on March 3, 2016. Once launched, Mayak, also known as the Beacon satellite, will become the brightest star in our planet's night sky, visible from all around the globe.

The team has managed to raise 1.5 million rubles ($19 650) on the Boomstarter crowdfunding platform, and it currently holds 1.72 million rubles in total, gathered from 2 116 sponsors. Its next funding goal is to create a model of the satellite for the Museum of Cosmonautics in Moscow.

The Mayak project aims at showing how the crowd-funding can be successfully used to fund space exploration which would no longer be available only to an elite group of wealthy people or governments, but that a group of enthusiastic space explorers can start a project and raise the funds necessary for it to work. The next step for the project, which will require further funding is to build an aerodynamic braking system to bring the satellites back to Earth.

One of the Mayak's research goals will be to explore the upper atmosphere density of our planet and verify algorithms for calculations of apparent magnitude of space objects and satellites.

The satellite will be launched from the Soyuz-2 rocket, and once it begins orbiting the Earth, it will unfold a 16 square meter pyramid of Sun ray reflectors responsible for its brightness. The satellite will be tracked trough a mobile phone application, and anyone will be able to follow its journey.

"We want to show that space exploration is something exciting and interesting, but most importantly that today it is accessible to everybody who is interested," said Alexander Shaenko, the project leader and head of MAMI's 'Contemporary Cosmonautics' program. 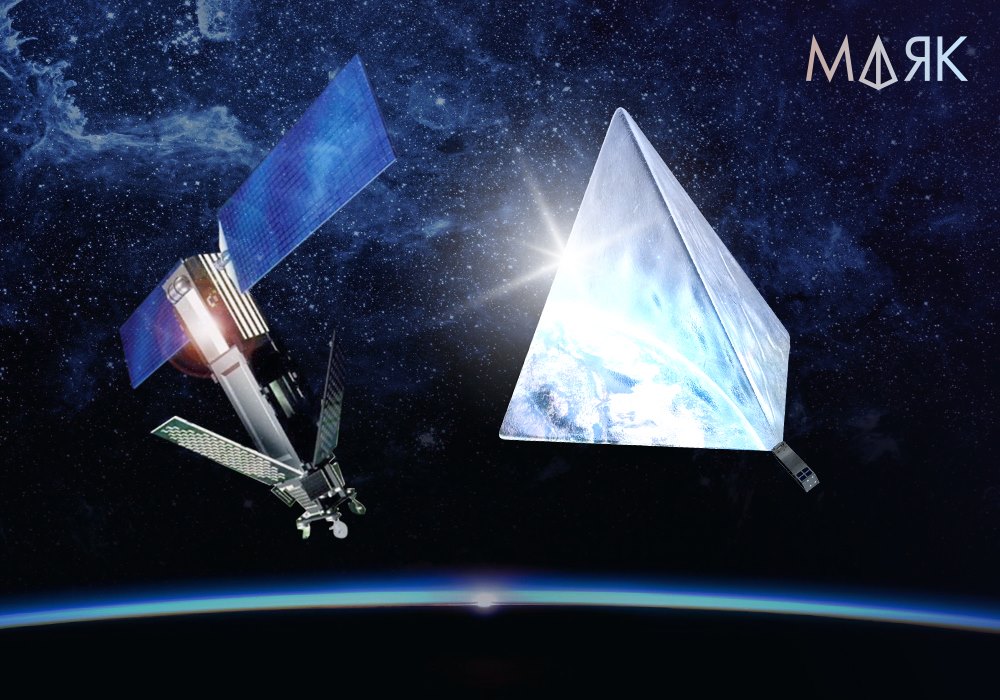 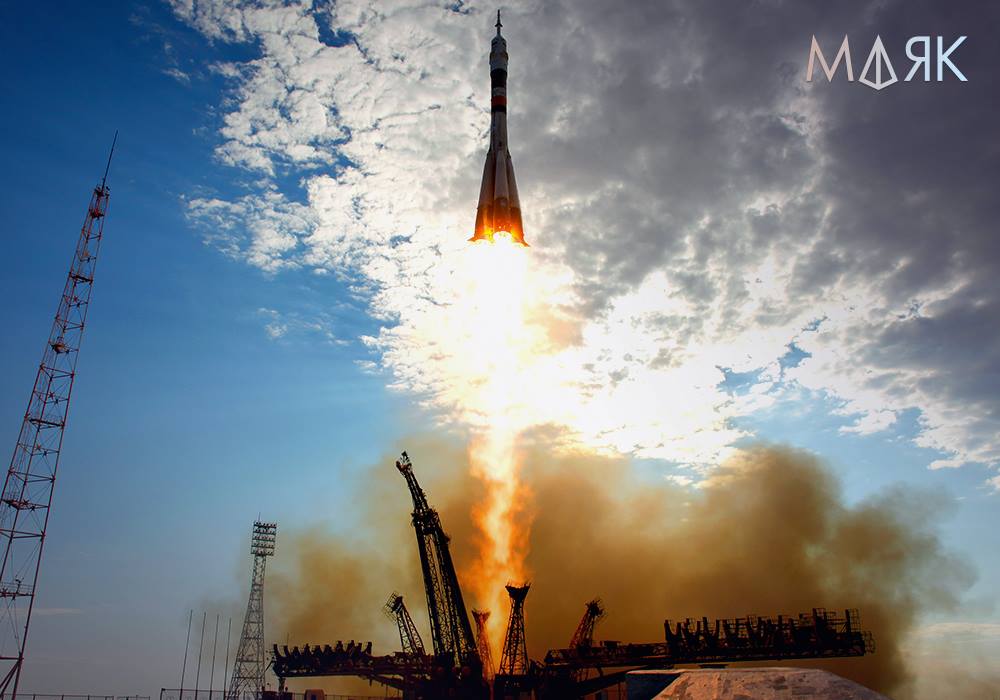 What the launch of the Mayak satellite is expected to look like. Image credit: Lighthouse Satellite

"The Mayak project is a team of enthusiasts, who are showing that space is simpler and closer than we are all used to thinking," Shaenko said.

According to the Roscosmos Russian Space Agency, the satellite may even be launched this summer.

"Attracting young people to the field of cosmonautics is one of our priorities. Roscosmos works seriously with universities and by supporting projects like Mayak we boost the motivation of students to work for Russian space rocket enterprises in the future. The team will get a great opportunity to create real spacecraft, and master the basics of satellite design," said a spokesman from Roscosmos.