Seismologists at the US Geological Survey in Menlo Park, California, have just revised their calculations regarding the magnitude of today's quake. They now say it was magnitude 9.0. Already one of the top 10 recorded earthquakes in history, the revision suggests the quake was even more powerful than first thought. 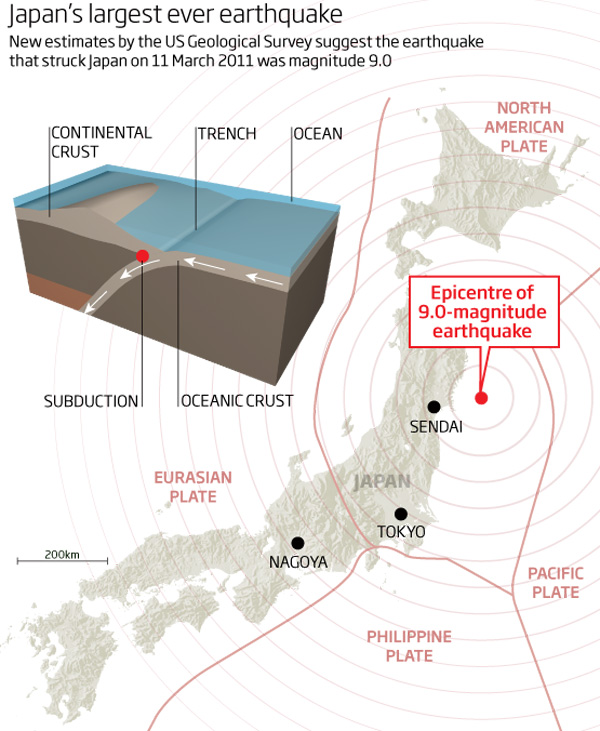 Earlier today, it was suggested that the tremor may have occurred along a splay fault - a branch off the main megathrust fault which runs through this area of the Japan trench. If so, that could mean the fault was previously unknown to geologists.

Splay faults tend to break at steeper angles than megathrust quakes, making them highly likely to lead to a large uplift of the seafloor that produces damaging tsunamis such as the one that crashed ashore in Sendai and the Honshu coast earlier today.

But the new set of calculations indicate that the giant quake ruptured at an angle of 14 degrees below horizontal. Such a shallow slip suggests the earthquake did in fact occur along the main megathrust fault. (NewScientist) 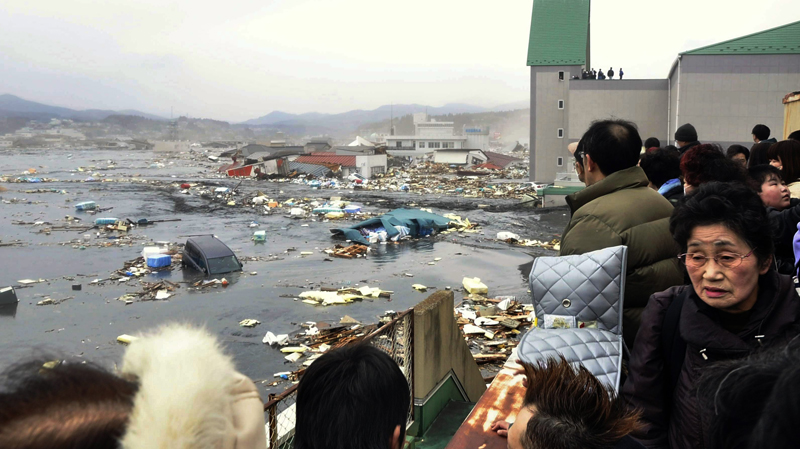 The 8.9-magnitude earthquake which struck Japan on Friday was the strongest in the area in nearly 1,200 years, David Applegate, a senior science adviser at the US Geological Survey, tells the Associated Press. He says the quake ruptured a patch of the earth's crust 240km (150 miles) long and 80km (50 miles) across. (BBC) 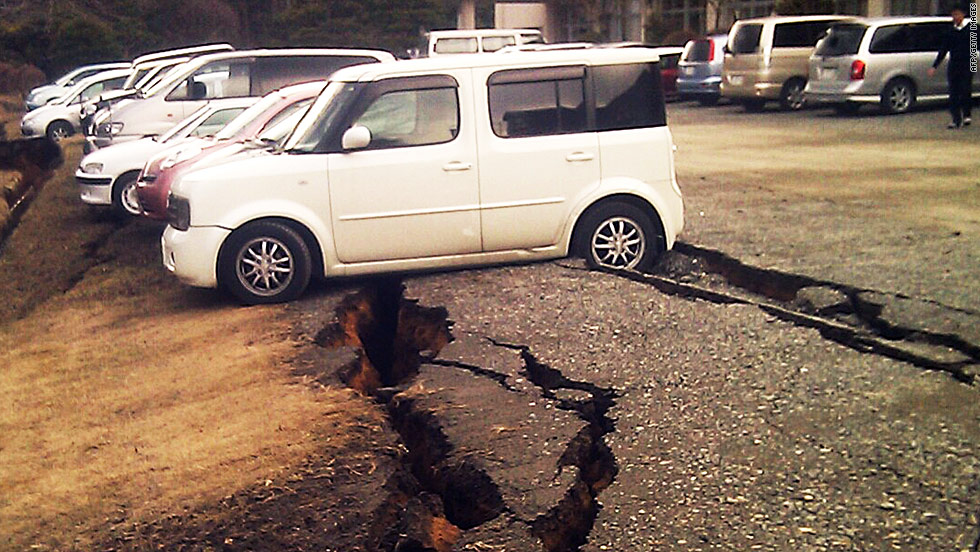 The quake was followed by a series of aftershocks, including a 7.4-magnitude one about 30 minutes later.

A massive earthquake that struck off the coast of Japan Friday was the strongest quake in the area in nearly 1,200 years. David Applegate, a senior science adviser for earthquake and geologic hazards for the U.S. Geological Survey, said the 8.9-magnitude quake ruptured a patch of the earth’s crust 150 miles long and 50 miles across. He said the earthquake, which also spawned a massive tsunami that hit Japan before racing across the Pacific Ocean to Hawaii and the West Coast of the United States, likely caused tens of billions of dollars in structural damage in Japan. Laura K. Furgione, deputy director for the National Weather Service, said the tsunami first hit Hawaii early Friday morning. An 8.1-foot wave destroyed piers and docks in Crescent City, Calif., later Friday. (AP) 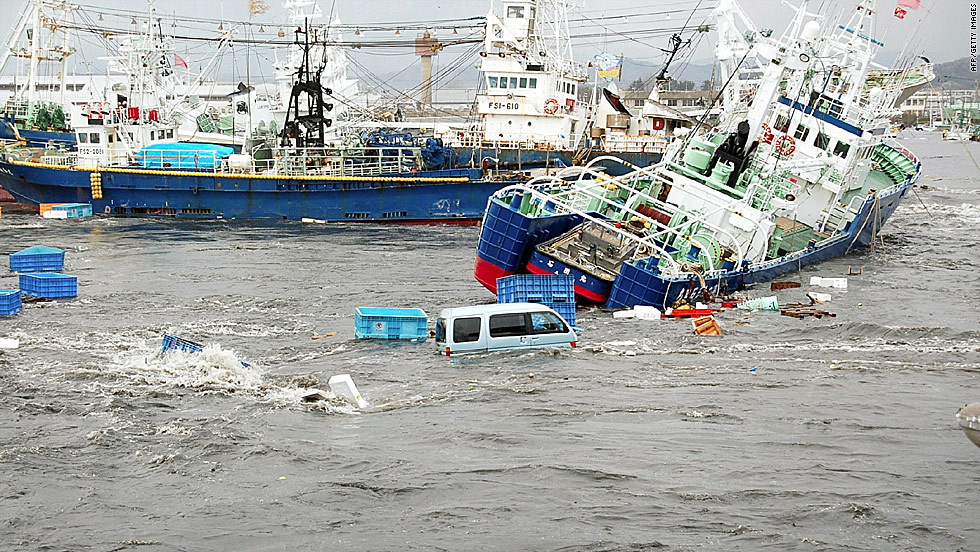 Japan super quake, tsunami terrify tremor-prone nation
A torrent of water up to 10 metres high, thick with the debris of the homes and cars it swept away in its path, submerged farmland near the coastal city of Sendai, where local media reported up to 300 people had drowned. An inferno blazed along the city's waterfront. A lot of the coastline in the far north, where the worst damage was, is composed of long, thin curving bays that have traditionally intensified tsunami. At least 300 people have been killed, and the death toll is set to rise given the scale of the catastrophe. The quake rattled Tokyo further south, where crowds of commuters thronged the streets in gridlocked traffic, trying to find a way home after most means of public transport ground to a halt. At least one train was derailed, and another was unaccounted for. Hundreds of people spilled out onto the streets of Tokyo after the quake, with crowds gathering in front of televisions in shop windows for details on the quake. Some passengers on a subway line in Tokyo screamed and grabbed other passengers. 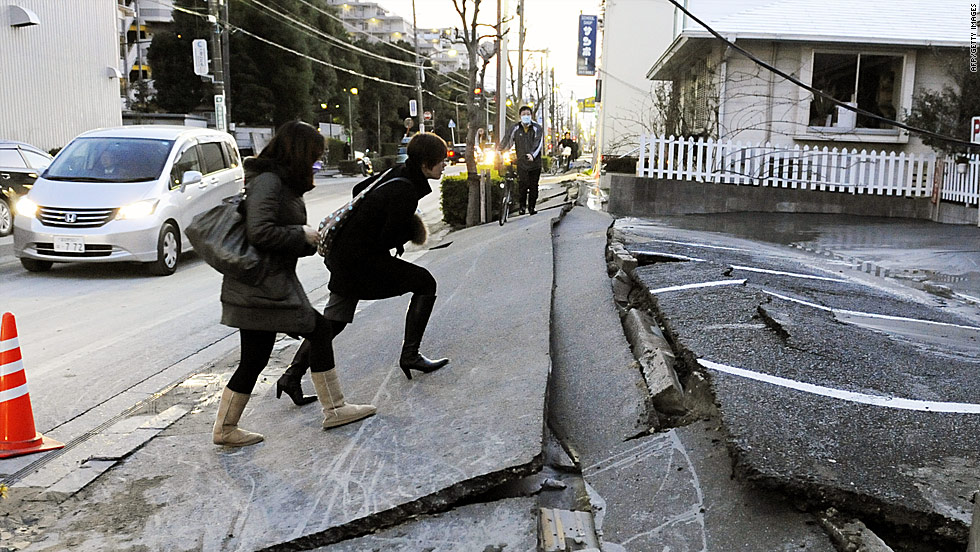 The quake surpasses the Great Kanto quake of Sept. 1, 1923, which had a magnitude of 7.9 and killed more than 140,000 people in the Tokyo area. Seismologists had said another such quake could strike the city any time. (HindustanTimes)

More than 80 fires blazed in and around Tokyo and in the Iwate, Miyagi, Akita and Fukushima prefectures, Kyodo reported, quoting Japan's Fire and Disaster Management Agency. The monster quake was the strongest recorded in the seismically unstable archipelago, located on the "Pacific Ring of Fire". 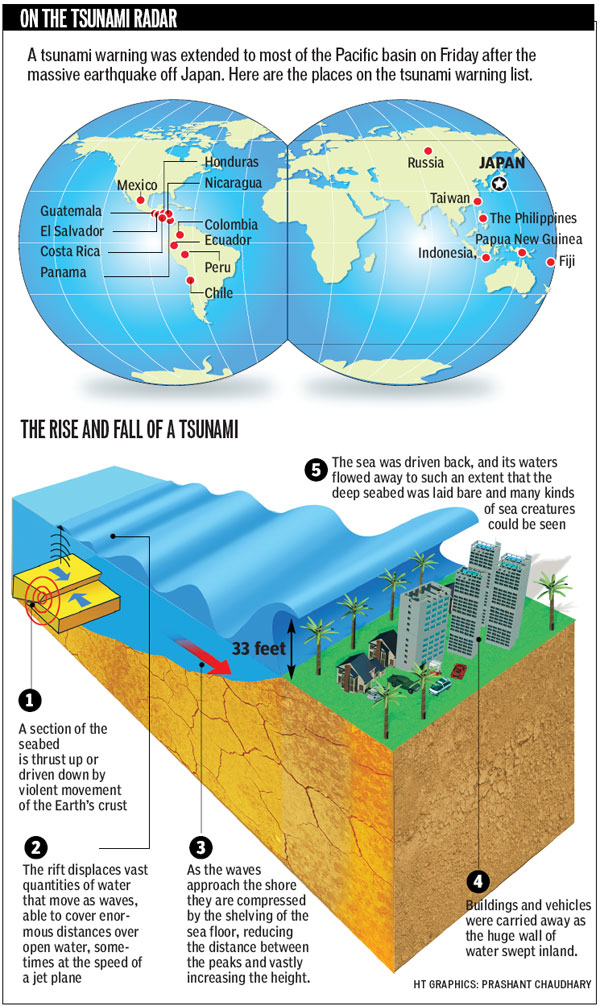 An earthquake measuring 8.8 magnitude hit the north of Japan at 2.46pm local time (0546 GMT). It triggered a chain of events which led to a powerful tsunami. Here is how the natural disaster unfolded. 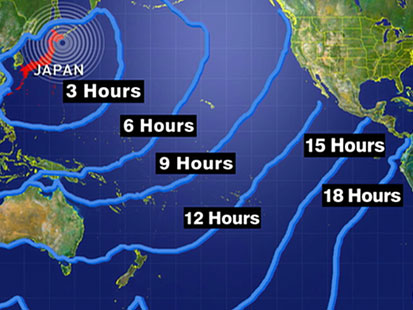 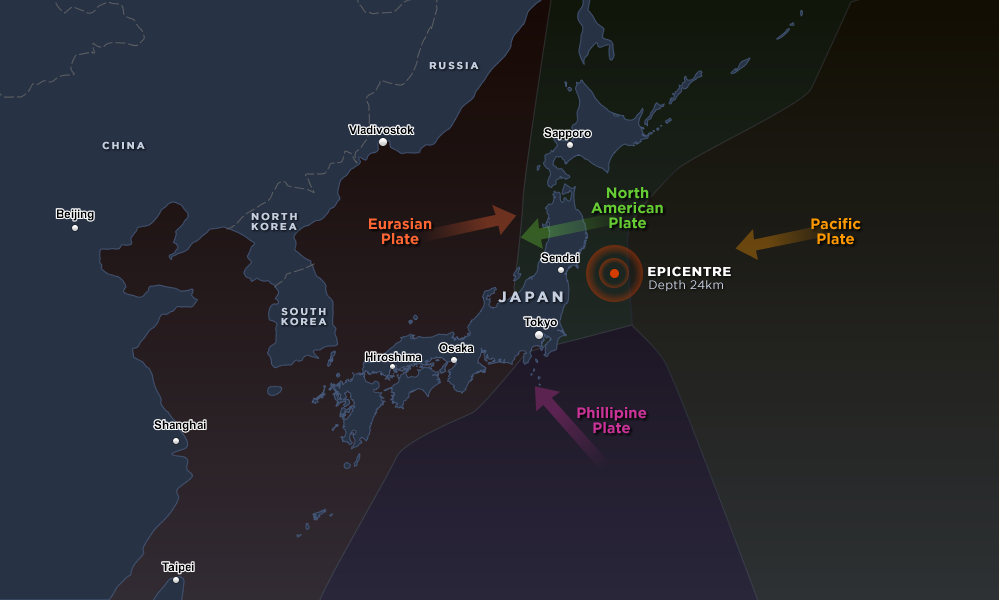 Donate to the Red Cross here or text REDCROSS to 90999 to donate $10 from your phone.

Your gift to the American Red Cross will support our disaster relief efforts to help those affected by the earthquake in Japan and tsunami throughout the Pacific. On those rare occasions when donations exceed American Red Cross expenses for a specific disaster, contributions are used to prepare for and serve victims of other disasters.

Global Giving has a disaster relief fund; you can donate online.