Slow-slip earthquakes have been detected at many earthquake hotspots in the world, including areas around the Pacific Ring of Fire, but it remains unclear as to how they are linked to the damaging quakes that take place there. In a new study, researchers at The University of Texas at Austin have revealed its inner workings by studying a region off the coast of New Zealand known to generate slow-slip events.

"Subduction zones are the biggest earthquake and tsunami factories on the planet," said co-author Laura Wallace, a research scientist at GNS Science in New Zealand and at UT Austin's Institute for Geophysics (UTIG).

"With more research like this, we can really begin to understand the origin of different types of [earthquake] behavior at subduction zones."

The team used novel image processing techniques and computer modeling to analyze several proposed mechanisms about how slow-slip quakes happen, revealing the ones that worked best.

According to UTIG research scientist Adrien Arnulf, the study's lead author, this line of research is important because knowing and understanding where and when large subduction zone earthquakes could hit can happen only by determining the inner workings of a slow slip.

"If you ignore slow slip, you will miscalculate how much energy is stored and released as tectonic plates move around the planet," he said.

Slow-slip events are an important part of an earthquake cycle because they take place in similar places and can emit as much tectonic energy as a high magnitude earthquake without sudden seismic shaking. 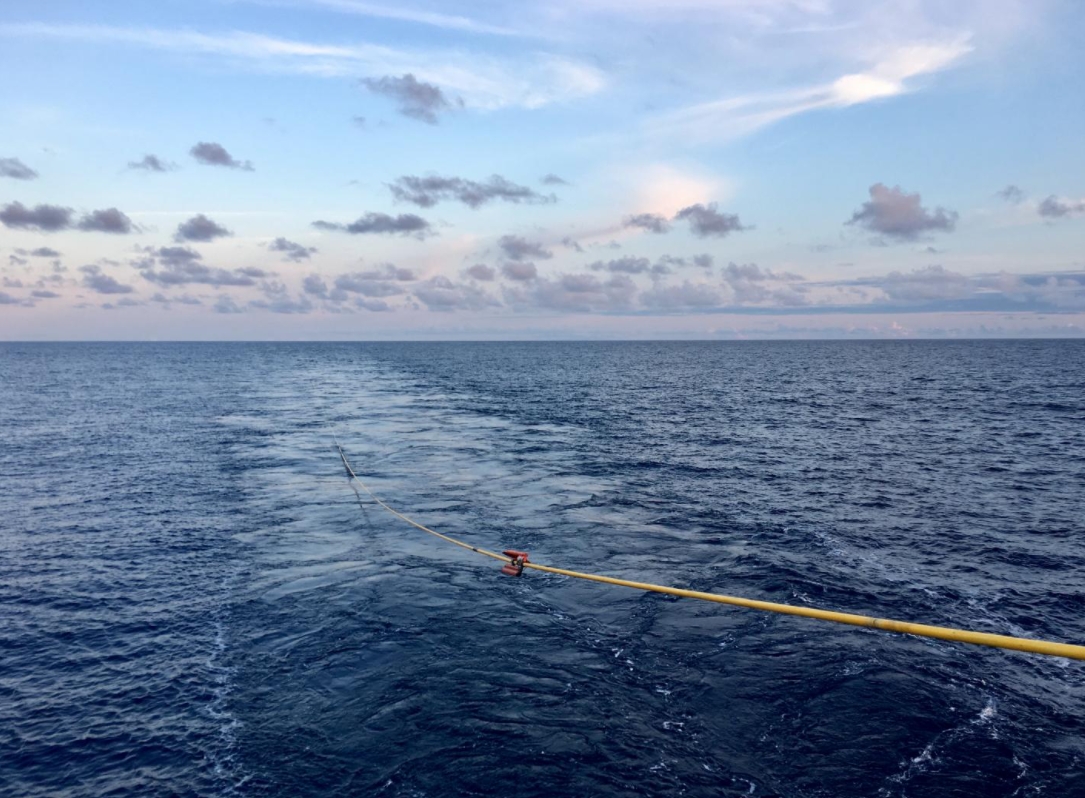 For the study, the researchers examined New Zealand's Hikurangi subduction zone, an ideal site to learn more about slow-slip quakes. These events can be traced either by listening to the internal rumblings of the Earth or sending artificial seismic waves and recording the echo.

The team was able to extract more information by programming algorithms on a supercomputer called Lonestar5 to look for patterns in the data. The findings show how weak the fault had become, and where pressure was present within the Earth's joints.

The simulation showed tectonic forces building in the crust then releasing through a series of slow-motion tremors, just like the slow-slip earthquakes at Hikurangi over the past 20 years.

"We don't necessarily have the nail-in-the-coffin of how exactly shallow slow slip occurs, but we tested one of the standard nails (rate-state friction) and found it doesn't work as well as you'd expect," said James Biemiller, a graduate student at the UT Jackson School of Geosciences.

"That means we can probably assume there are other processes involved in modulating slow slip, like cycles of fluid pressurization and release."

The insights will help other scientists point out why tectonic energy at subduction zones is released gently as slow-slip quakes and other times damaging, high-magnitude earthquakes.

Recent geodetic studies have shown that slow-slip events can occur on subduction faults, including their shallow (<15 km depth) parts where tsunamis are also generated. Although observations of such events are now widespread, the physical conditions promoting shallow slow-slip events remain poorly understood. Here we use full waveform inversion of controlled-source seismic data from the central Hikurangi (New Zealand) subduction margin to constrain the physical conditions in a region hosting slow slip. We find that the subduction fault is characterized by compliant, overpressured and mechanically weak material. We identify sharp lateral variations in pore pressure, which reflect focused fluid flow along thrust faults and have a fundamental influence on the distribution of mechanical properties and frictional stability along the subduction fault. We then use high-resolution data-derived mechanical properties to underpin rate–state friction models of slow slip. These models show that shallow subduction fault rocks must be nearly velocity neutral to generate shallow frictional slow slip. Our results have implications for understanding fault-loading processes and slow transient fault slip along megathrust faults.