Heavy flooding hit the capital city of Ajaccio in the French Mediterranean island of Corsica on Thursday, June 11, 2020, sweeping away vehicles and trapping motorists on the roads. According to Meteo France, 44 mm (2 inches) of rain fell in just four hours, which is almost twice the country's average rainfall for the entire month of June.

Training thunderstorms– storms that move over the same area in a relatively short period of time– formed over the city around 09:30 UTC (11:30 LT), causing flash flooding almost immediately.

Roadways turned into raging rivers as parked cars and other street objects were swept away. The operational and response center of Corse du Sud said it was "overflowing with calls" during midday.

Firefighters conducted multiple emergency operations to save people trapped in their vehicles. Most rescues were on the Marechal Juin and Noel Franchini avenues, just north of downtown.

Meteo France also reported that other parts of the city recorded more rain than the official reporting station– some up to 120 mm (5 inches) of rain– due to the very localized nature of intense rains.

The government of Corsica reported over 100 mm (4 inches) of rain in just 2 hours. 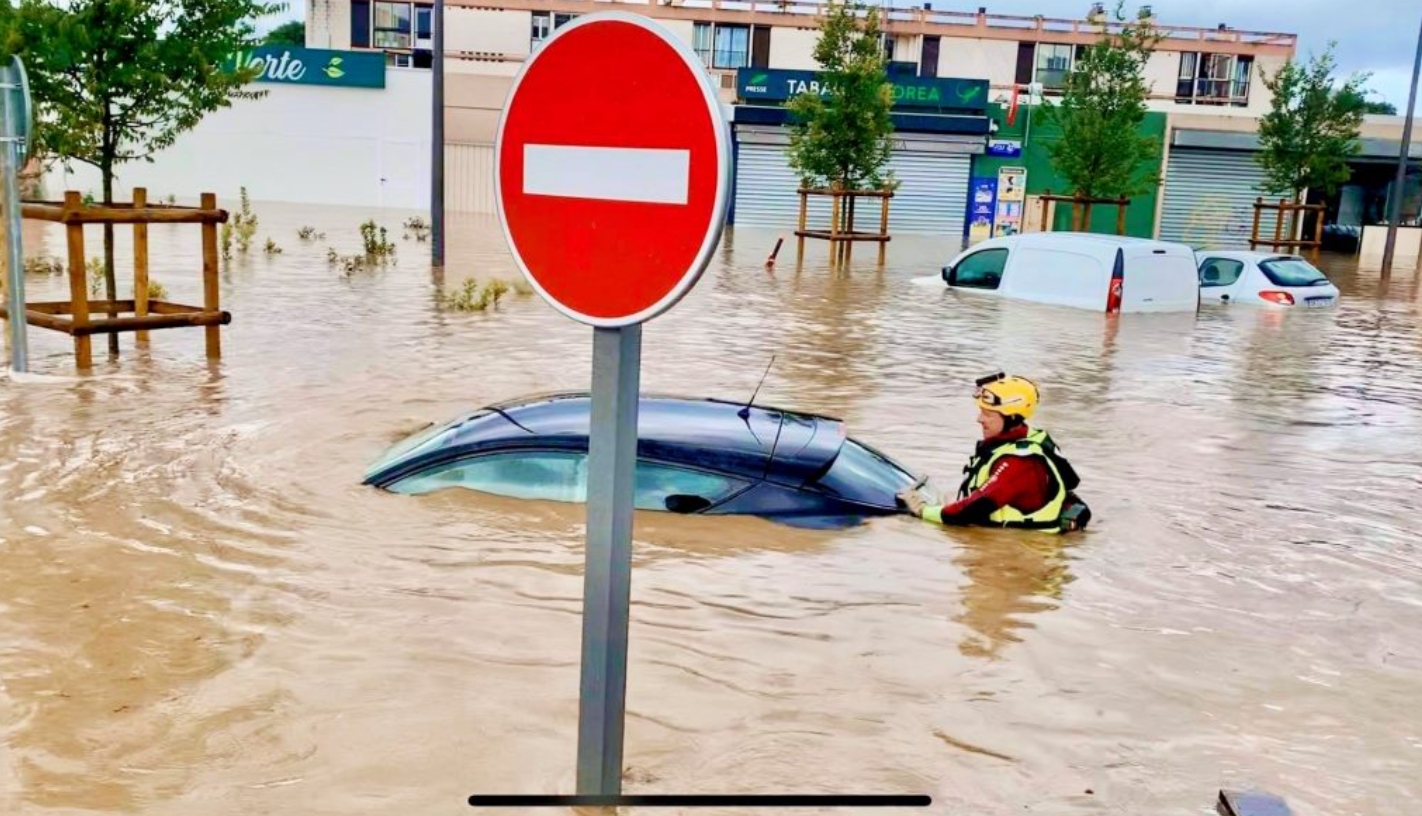 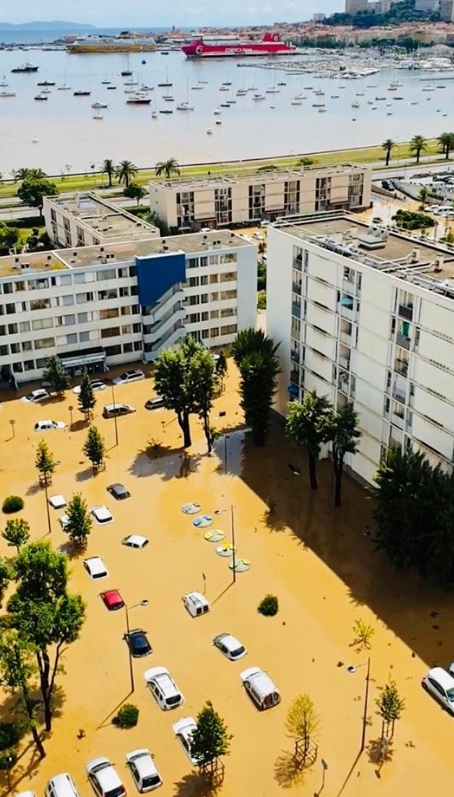 Initial reports said much of the damage was in the Petralba and Salini neighborhoods, where multiple homes and businesses were affected.

Crews are yet to identify the full extent of the damage until floodwaters subside and areas are safe to be assessed.

Local media France Bleu said there were no fatalities reported, but one person sustained a minor injury.

"The weather improves on Saturday (June 13)," said Meteo France in its weather forecast. "The most severe thunderstorms only concern the Alps."

"An often very cloudy sky with showers and occasional thunderstorms affect the northern borders of the country, the North-East, a wide Rhone corridor to the Var coast and the Pyrenees."

"Elsewhere, bright spots are emerging. Over western France, the wind will be strong enough with gusts of around 60 km/h (37 mph)."

Powerful Floods are recorded at this time in areas of Ajaccio, Corsica Island, #France. (11.06.2020). pic.twitter.com/alQZaYF6de