Scientists have suspected for many years that decades-long droughts occurred in North and South America simultaneously during the Middle Ages. By studying ancient tree rings, pieces of evidence have been discovered that tandem droughts are common over the past 1 200 years and that they are driven by a common cause which is La Nina, an abnormally cool state of the eastern Pacific Ocean.

Central Chile has been hit by continuous drought for 10 years. Landscapes have withered, reservoirs' levels dropped, there has been 30% less rainfall than usual, and over 100 000 farm animals have perished. Researchers called this a "megadrought" as the dry spell has lasted so long, beating dry stretches hundreds of years ago. Researchers also said this case is not so different from the decade-long drought that California, which is 8 000 km (4 971 miles) away, experienced until 2020.

Scientists found evidence by analyzing tree ring records that such tandem droughts are surprisingly common due to La Nina.

"We did not expect there to be as much coherence as we see," said Colombia University paleoclimatologist Nathan Steiger, who presented the study on at a meeting of the American Geophysical Union in early January 2020. "They just happen together." 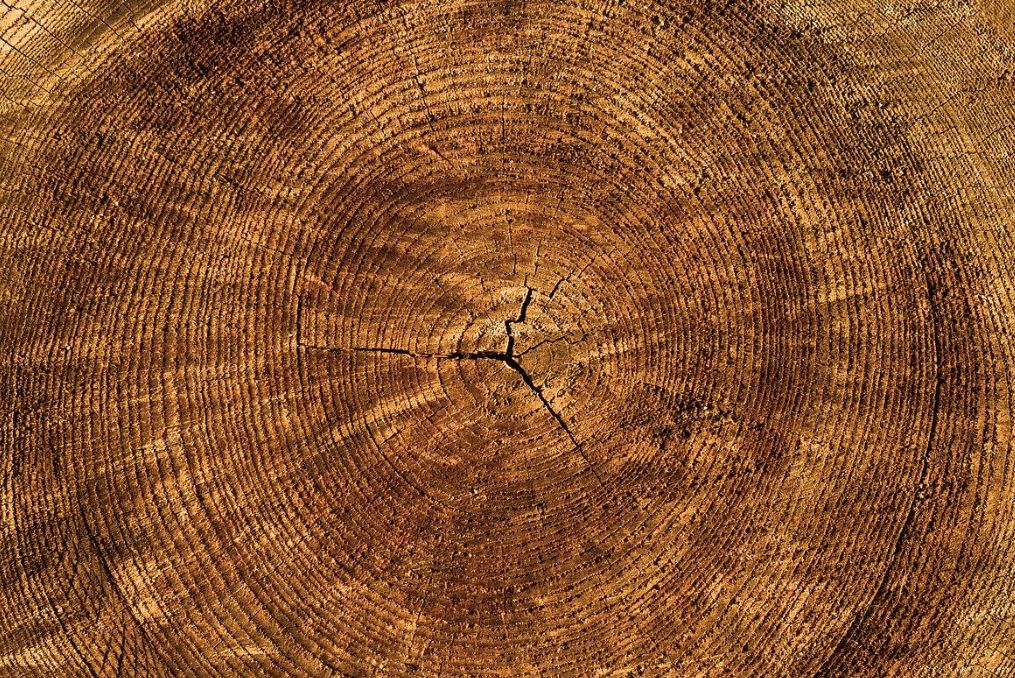 The findings suggest that extreme aridity could hit all along the Americas' western coast in the future.

Evidence for such simultaneous droughts first appeared in a 1994 study, which recorded tree stumps in the middle of lakes and rivers in Patagonia and California's Sierra Nevada. In order for trees to grow in stream and lakebeds, the droughts must have occurred for decades, and at least one of these megadroughts seemed to have struck both continents concurrently.

However, identifying the exact timing was not possible in the 90s. Ancient drought is commonly detected in variations in the width of tree rings, but tree ring records during those years were spotty. Since, however, tree ring scientists have put together "drought atlases" that provide consistent records.

"We'll have most hemispheric land areas covered by the end of the year," said Columbia tree ring scientist Ed Cook.

Steiger consolidated the records with thousands of other proxies for dryness and temperatures from trees, corals, ocean sediments, and ice cores. He then fed them into a global climate model.

Aligning itself to records, it generated a global view of the changing climate, even in areas with sparse proxies. The model confirmed that from 800 to 1 600 C.E., multiple megadroughts happened simultaneously across the hemisphere.

Steiger, along with his co-authors, including Cook, first utilized the new tool to look at megadroughts in the US Southwest. Tree ring scientist David Stahle at the University of Arkansas called the study "amazing". "It's a bit like, they took those black and white films and colorized them"

The scientists discovered that megadrought in the Southwest was influenced by three factors: an anomalously warm North Atlantic Ocean, small global temperature warming driven by factors such as a brightening Sun, and La Nina, especially, which can go on for years, deflecting rainstorms from their usual tracks.

In the new work, the researchers found that La Nina is almost the only driver of the South American megadroughts. Furthermore, because La Nina affects conditions on both sides of the equator, it could prompt simultaneous droughts in both hemispheres. 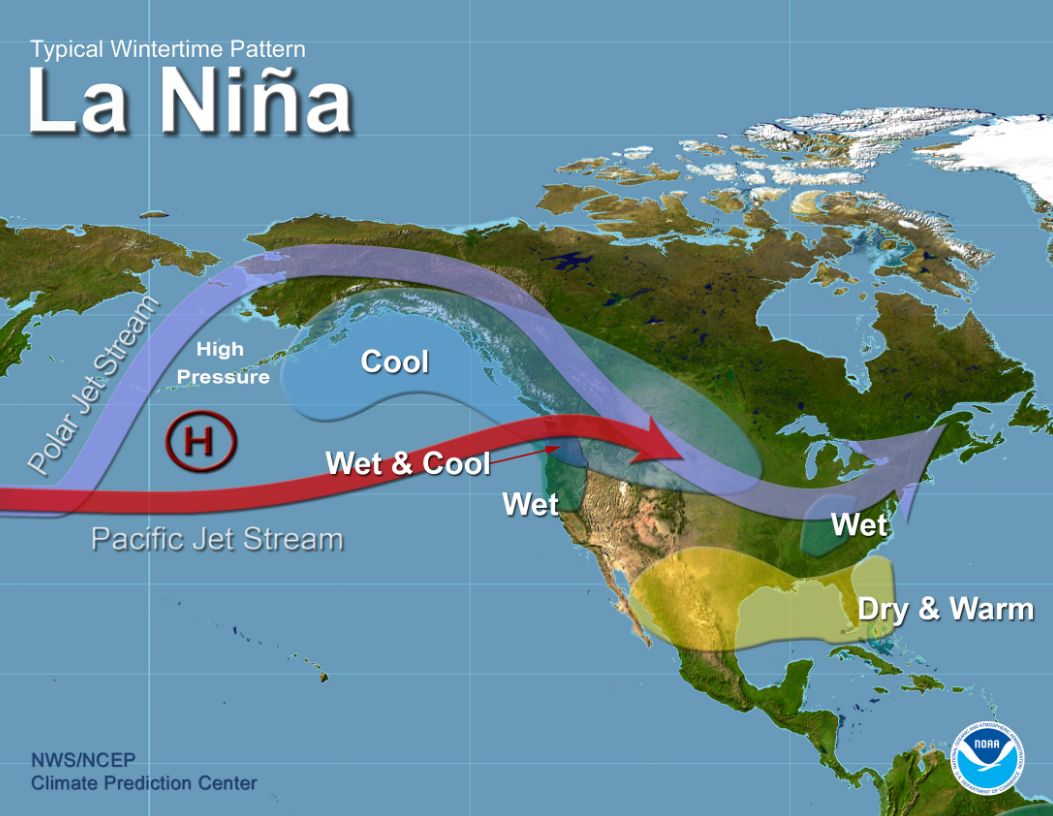 Jessica Tierney, a paleoclimatologist at the University of Arizona, said this combination of proxy records and models is a powerful tool for understanding past climates. "Nathan has really been leading the way on that."

However, Tierney warned that models do not accurately simulate the cycle of La Nina, and it's also uncertain whether the connection between La Nina and distant droughts is a stable dynamic that lasts for hundred years or might change over time. The weather's randomness is always a factor, she added. For instance, the current South American drought has endured both El Nino and La Nina conditions.

Scientists remain divided on how climate change will impact the cycle of El Nino and La Nina. Models suggest El Nino will dominate, but in the previous decades, La Nina has seemed to have happened more frequently.

"There are still camps," said Daniel Griffin, a paleoclimatologist at the University of Minnesota. "I see people trying to hold their noses for consensus statements."

The drought in Chile barely qualifies as a megadrought when compared with the ones that happened in the Middle Ages– these were longer and more extreme.

Cook said there was something about that period that switched off in current centuries. If the pattern somehow returns, with greenhouse warming intensifying it, Cook added that "things could get quite catastrophic."

Multidecadal “megadroughts” were a notable feature of the climate of the American Southwest over the Common era, yet we still lack a comprehensive theory for what caused these megadroughts and why they curiously only occurred before about 1600 CE. Here, we use the Paleo Hydrodynamics Data Assimilation product, in conjunction with radiative forcing estimates, to demonstrate that megadroughts in the American Southwest were driven by unusually frequent and cold central tropical Pacific sea surface temperature (SST) excursions in conjunction with anomalously warm Atlantic SSTs and a locally positive radiative forcing. This assessment of past megadroughts provides the first comprehensive theory for the causes of megadroughts and their clustering particularly during the Medieval era. This work also provides the first paleoclimatic support for the prediction that the risk of American Southwest megadroughts will markedly increase with global warming.