Typhoon "Mangkhut" lashed Hong Kong and made landfall in southern China's Guangdong Province on September 16, 2018, after leaving more than 100 people dead in the Philippines. At least 4 people were killed in the province before the storm exited into neighboring Guangxi. China evacuated more than 3 million people ahead of the typhoon.

The intensity of the storm required a typhoon signal No 10 to stay in place for 10 hours, the Hong Kong Observatory said.

Mangkhut produced damaging winds of up to 173 km/h (107 mph) and gusts of up to 223 km/h (138 mph) across Hong Kong, ripping off roofs and scaffolding from skyscrapers, shattering windows, shaking high-rise buildings and causing serious flooding in low-lying areas. It is one of the strongest typhoons to hit the city. 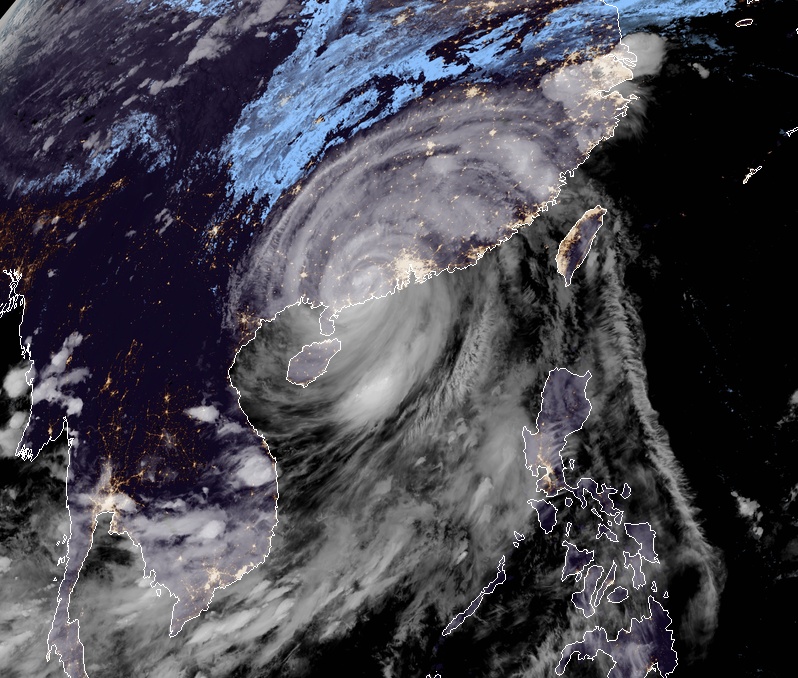 John Lee Ka-chiu, Secretary for Security, described the damage 'serious and extensive,' and said the number of calls for help, or reports of injury, was as much as five times higher than when Typhoon "Hato" hit Hong Kong in August 2017.

The police received 20 000 calls for help on Sunday, September 16, compared to about 6 000 they receive on a normal weekend. Nearly 900 flights were canceled and public transport paralyzed.

#TyphoonMangkhut has left #HongKong, but it left its devastating mark in the city. https://t.co/RLNehW4sHj pic.twitter.com/zryTMq3GKm

Latest figures mention 394 people injured in Hong Kong, almost four times as many as during Hato. 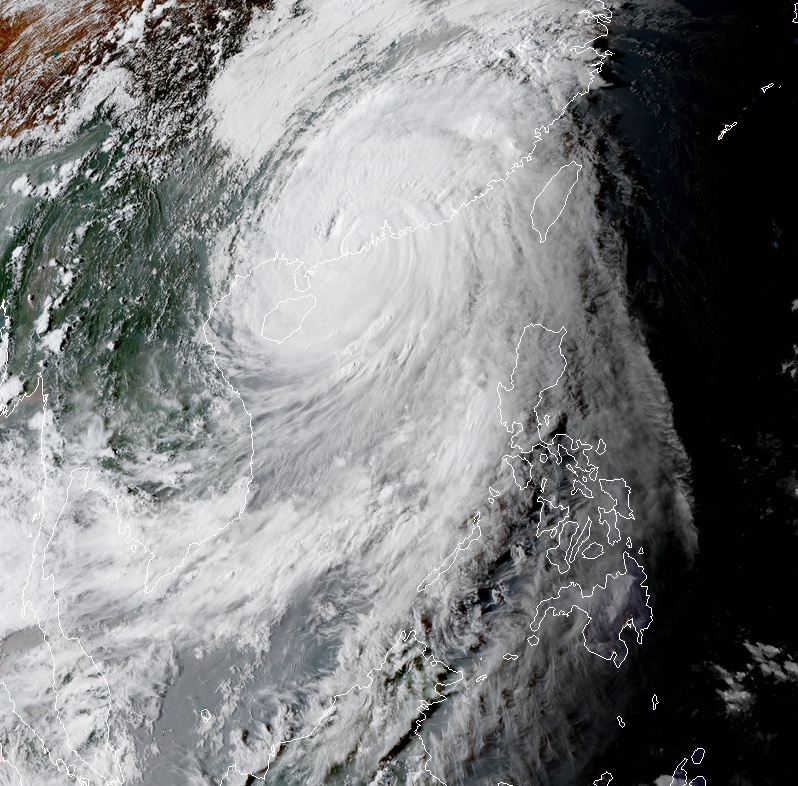 At least four people were killed in the province, China's state television reported. Three died after they were hit by falling trees in Guangzhou while another was killed when a building collapsed in Dongguan.