A tsunami caused by M7.5 earthquake near the coast of New Caledonia on December 5, 2018, hit Vanuatu, damaging a school and wiping out two homes.

According to the owner of a tour company on nearby Mystery Island, Benie Masauvakalo, a surge of water moved inland but there were no casualties or injuries because people had fled to higher ground.

Speaking to Radio New Zealand from Port Villa, Masauvakalo said the water moved in 200 m (650 feet) inland, damaging a school in the village of Umeij and two or three homes.

"The tide followed the river mouth. Those houses are standing by the river and got washed off," he said.

At another end of Umeij village where there is another stream, the water from the tsunami reportedly reached a height of 2 m (6.5 feet) as it traveled inland, the Vanuatu Daily Post reported.

The paper said there were some damage to houses and taro patches in the village of Anelcauhat, located near the coast.

Mystery Island residents said they did not get any warning. They reportedly saw the sea surge and moved to higher ground. 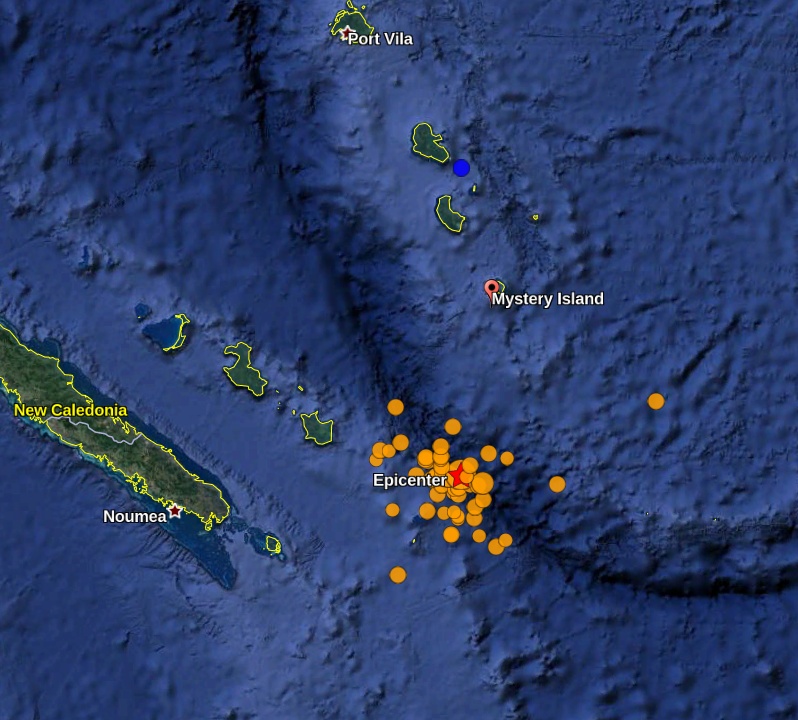